There’s a song on Blake Shelton’s 2013 album Based on a True Story… titled “Granddaddy’s Gun” that sums up the warm feelings you can have for a cold, inanimate weapon. Written by Rhett Akins, Dallas Davidson and Bobby Pinson, the nostalgic ballad connects the narrator to his family history, specifically to the influential figure who is no longer here: “I can still hear his voice when I put it to my shoulder / ‘a gun’s like a woman, son, it’s all how you hold her.'”

I can relate. I too inherited my grandfather’s gun. Two of them, in fact: a .308 that he carried into the Pennsylvania mountains every November in search of a whitetail buck; and the .38 that he wore on his hip as a small-town police officer. I sleep with the latter by the bed, and I’ll load the other in a few weeks when I go deer hunting, with him very much on my mind.

After Usher Allegedly Gave an Exotic Dancer Money With His Face on It...

I’d wager that many country artists have similar stories. Shelton for sure. Certainly Luke Bryan and Jason Aldean. All are avid outdoorsmen and, in the case of Bryan and Aldean, fathers and family men as well, who will pass down their own heirlooms to their kids.

But despite my personal connection to the guns of both my grandfather and father, I fully support gun control in the form of tougher laws, the extreme vetting of potential gun buyers and an all-out ban on assault rifles and bump stocks. And I’ll bet that many country artists agree.

Which is why it’s imperative that they use the platform they’ve been given to speak up about what has become a uniquely American epidemic.

It was only 38 days ago when a gunman opened fire on a crowd of music fans at the Route 91 Harvest festival in Las Vegas, killing 58 in the deadliest mass shooting in modern U.S. history. Nashville, not to mention the entire nation, was still grieving when 26 more people – nearly half of them children – were shot to death inside a church in Sutherland Springs, Texas, over the weekend. The tragedy provided us with a most dubious statistic: two of the five deadliest mass shootings in our country’s modern history happened within five weeks. 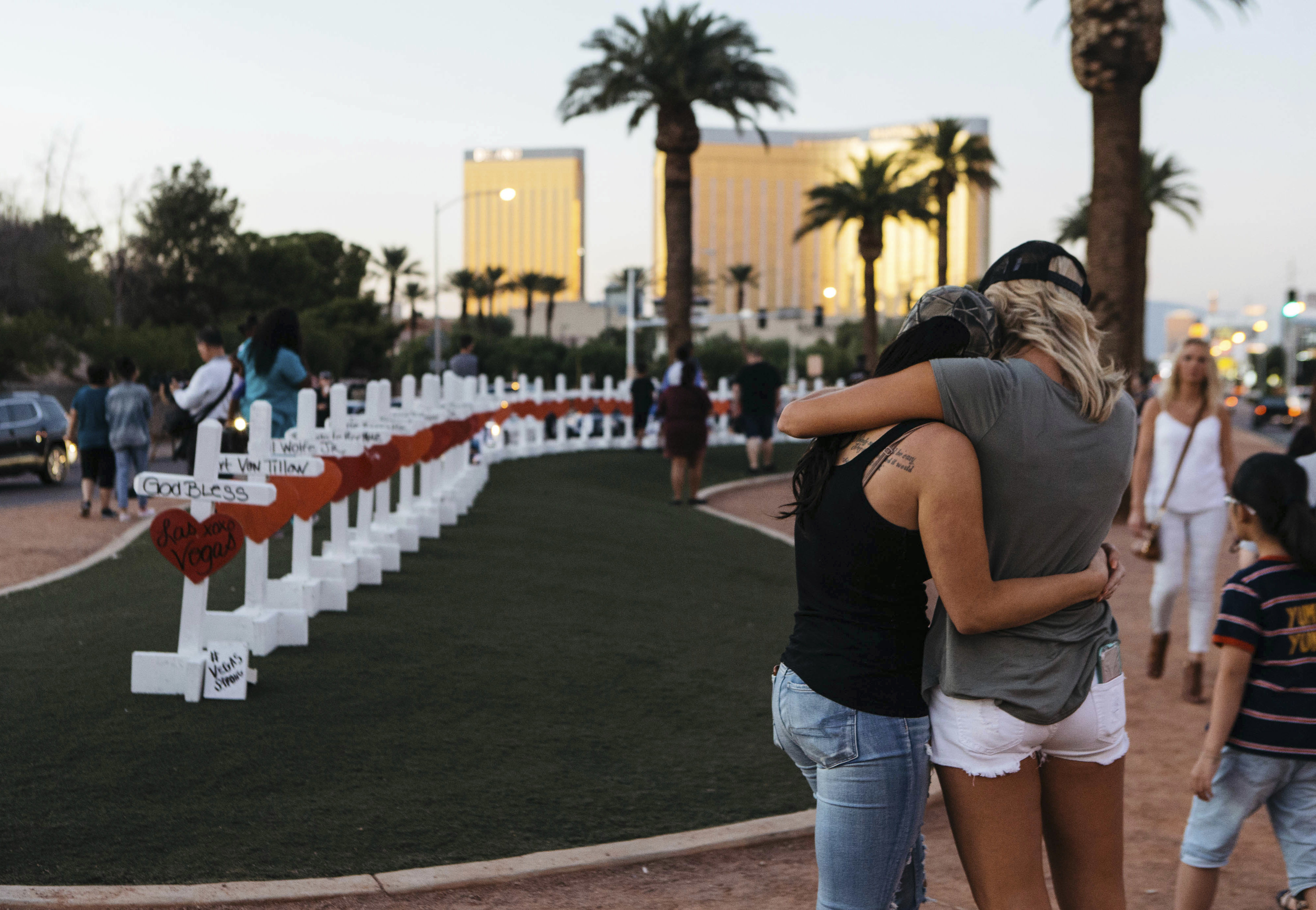 One occurred at a country music festival; the other at a little white church, the kind country singers so often romanticize. And yet? Hardly a peep from the mainstream Nashville community about gun control. Yes, Margo Price, Charlie Worsham, Rosanne Cash and Chely Wright all raised their voices, but this fight can’t be won by them alone. Assuming country’s mass-appeal stars are as fed up with the bloodshed and as furious with our government’s inability to regulate killing machines like the AR-15, they must seize every opportunity they have to make those views known.

The biggest opportunity they have is Wednesday’s 51st CMA Awards, when all eyes are on Nashville. It is no doubt risky for country artists to raise such a polarizing issue, because they risk losing their gun-owning fans. But that’s exactly why they should speak out – more so than pop, rock, hip-hop and other genre artists, country singers have a direct line to gun owners.

Of course, political speeches or comments are the last thing the CMAs organizers want, as they recently sent to media (and retracted under pressure) a set of off-limit question topics, including gun control and the Las Vegas shooting. And, truth be told, some country fans would rather their artists “shut up and sing” or prefer to keep entertainment separate from timely tragedy.

No such luck this year: the two are inextricably linked. CMA Awards co-host Brad Paisley told Rolling Stone recently that the CMAs aren’t “going to ignore [Las Vegas], but we’re not going to also dwell on that. We have to make sure we honor those we’ve lost, but we also [have to] celebrate this music, which lives on, and do a good job having the heart we need to have on that night.”

But those comments were made before Texas. Before yet another massacre that further desensitized us to this repetitive madness. Now, gun control cannot be swept under a rug, especially by the artists who sing about hunting; who go on the annual Grand Ole Opry hunting trip; who have sponsorship deals with outdoor companies; and who – most importantly – are responsible gun owners.

Instead, they must call bullshit on the idea that to be in favor of gun control is somehow a betrayal of that real country boy, red-blooded American identity. Or that regulation means “taking away your guns.”

Because now, their very audience – including kids – are in the line of fire. And one day, there may be no one to pass on granddaddy’s gun.

Failure to adhere may result in revoked credential “via security escort,” writes Country Music Association in media guidelines to upcoming show. Watch below.