Joshua Hedley, a multi-instrumentalist who excels in the classic Nashville Sound of the Sixties, will release his debut album on April 20th via Jack White’s Third Man Records. Dubbed Mr. Jukebox, the album title nods to Hedley’s ability to play any one of a wealth of timeless country songs. It’s a moniker the Florida native wears with pride and one he depicts in his new video for the LP’s title track.

Filmed partly at Robert’s Western World on Nashville’s Lower Broadway, the “Mr. Jukebox” clip unspools like a gauzy, honky-tonk dream, with Hedley singing, fiddling and inevitably passing the tip jar to the dancers and drinkers who congregate every Monday night at Robert’s to catch his late-night set. But the video also shows Hedley’s new “other life”: as a viable recording artist getting duded up in rhinestones to promote his album.

Known as a reliable sideman for artists like Jonny Fritz and Justin Townes Earle, Hedley has also played with Margo Price, his labelmate on White’s Third Man. With the release of Mr. Jukebox, however, the spotlight is squarely on Hedley, who told Rolling Stone Country in 2016, prior to his record deal, that his elegant musical style is neither an homage nor a gimmick.

“So many of my contemporaries dabble in a classic sound, but there’s always some sort of new innovative twist. I guess my new innovative twist is that there isn’t one,” he said. “It’s important to exercise your creative muscles, but for me the genre of country music was perfected in 1965 and anything after that, albeit good, was experimentation. When it comes to making country music, my mantra is, ‘If it ain’t broke, don’t fix it.'”

Hedley will perform at the South by Southwest Music Festival in Austin in March, along with the Stagecoach Festival in Indio, California, on April 27th. He’s also set to play a string of U.S. club dates in April. In the meantime, he’s onstage every Monday at 10:30 p.m. at Robert’s Western World. 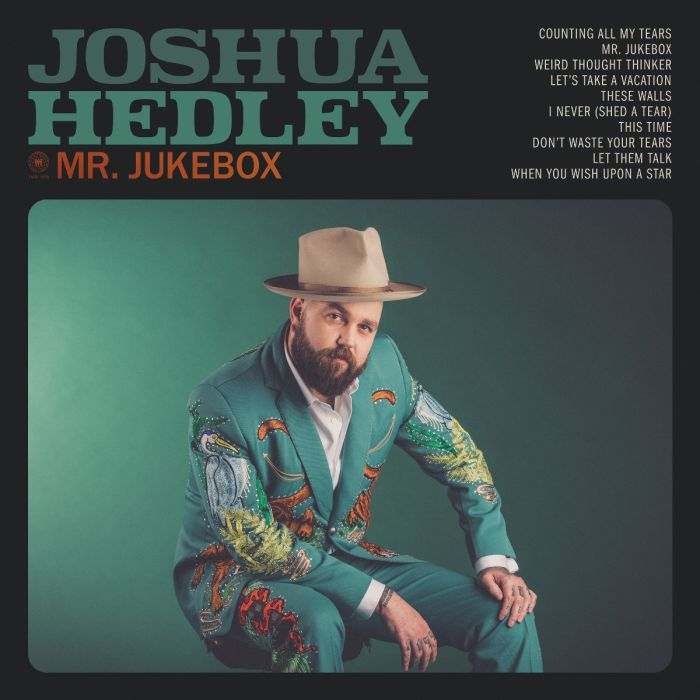