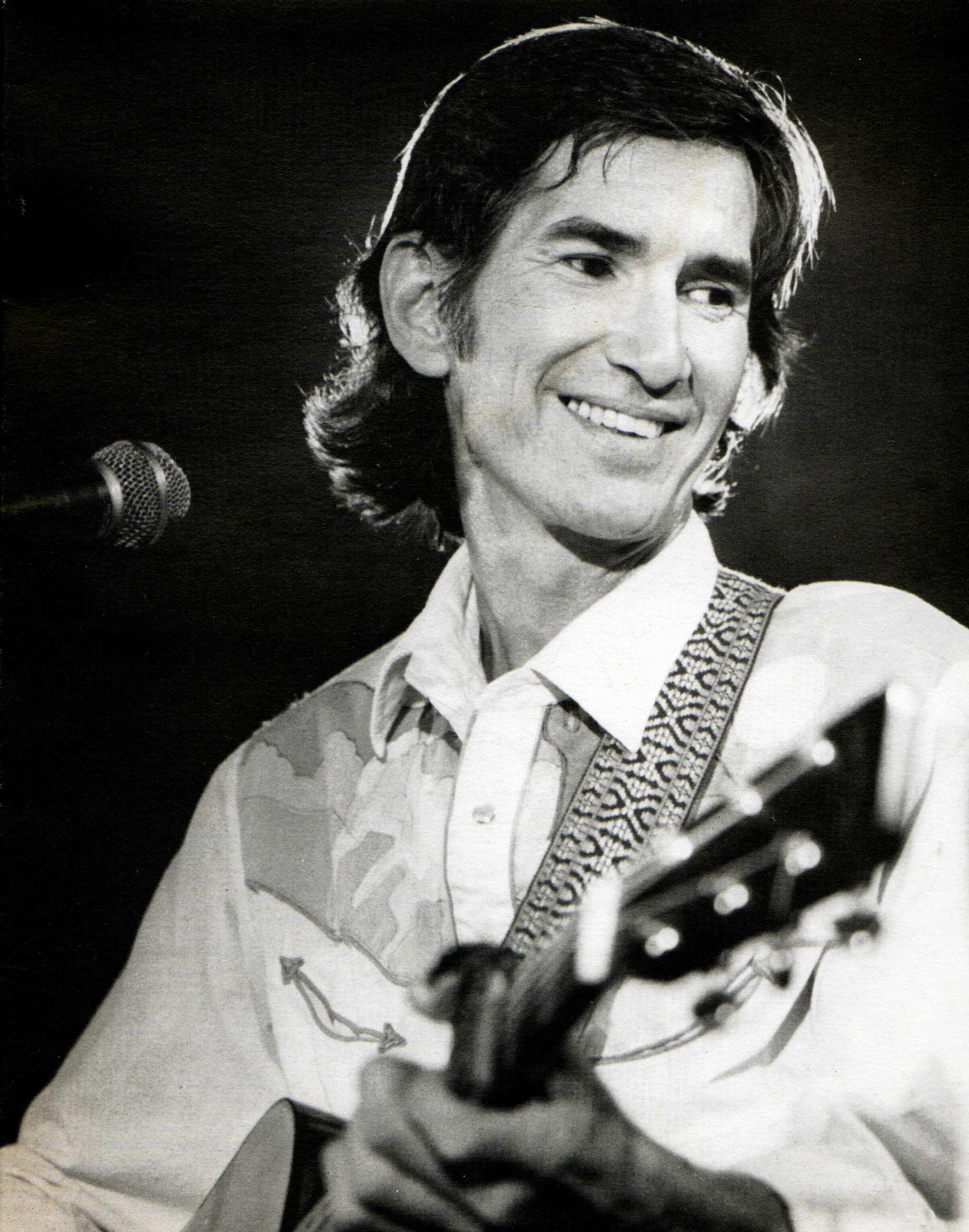 The 2015 Hall of Fame inductees will be celebrated at a ceremony in June at the ACL Live at the Moody Theater, home of the long-running PBS series. The event will be open to the public, with ticket information announced at a later date. In addition to the performers being recognized, the Hall of Fame will also honor the original ACL production crew in the non-performer category. Some members are still with the series today.

“I am truly honored to be included in this year’s ACL Hall of Fame,” Asleep at the Wheel founder Ray Benson said at the announcement. “After Willie did the pilot in 1974 [-’75], Asleep at the Wheel was selected to do the first regular episode of ACL. Joe Gracey and I were roommates then, and he was booking the show. He asked who we wanted to share the bill with and I said, ‘The Texas Playboys, Bob Wills’ great band!’ That episode is now housed at the Smithsonian. Over the years I have appeared in numerous episodes both as a featured performer and a guest performer and I cannot imagine our 45-year career without the exposure that ACL afforded us.”

The first round of performers for the show’s upcoming 41st season was also announced. The lineup includes Sturgill Simpson, rock band the War on Drugs, and Asleep at the Wheel and special guests, including the Avett Brothers and Amos Lee, in a tribute to Bob Wills.