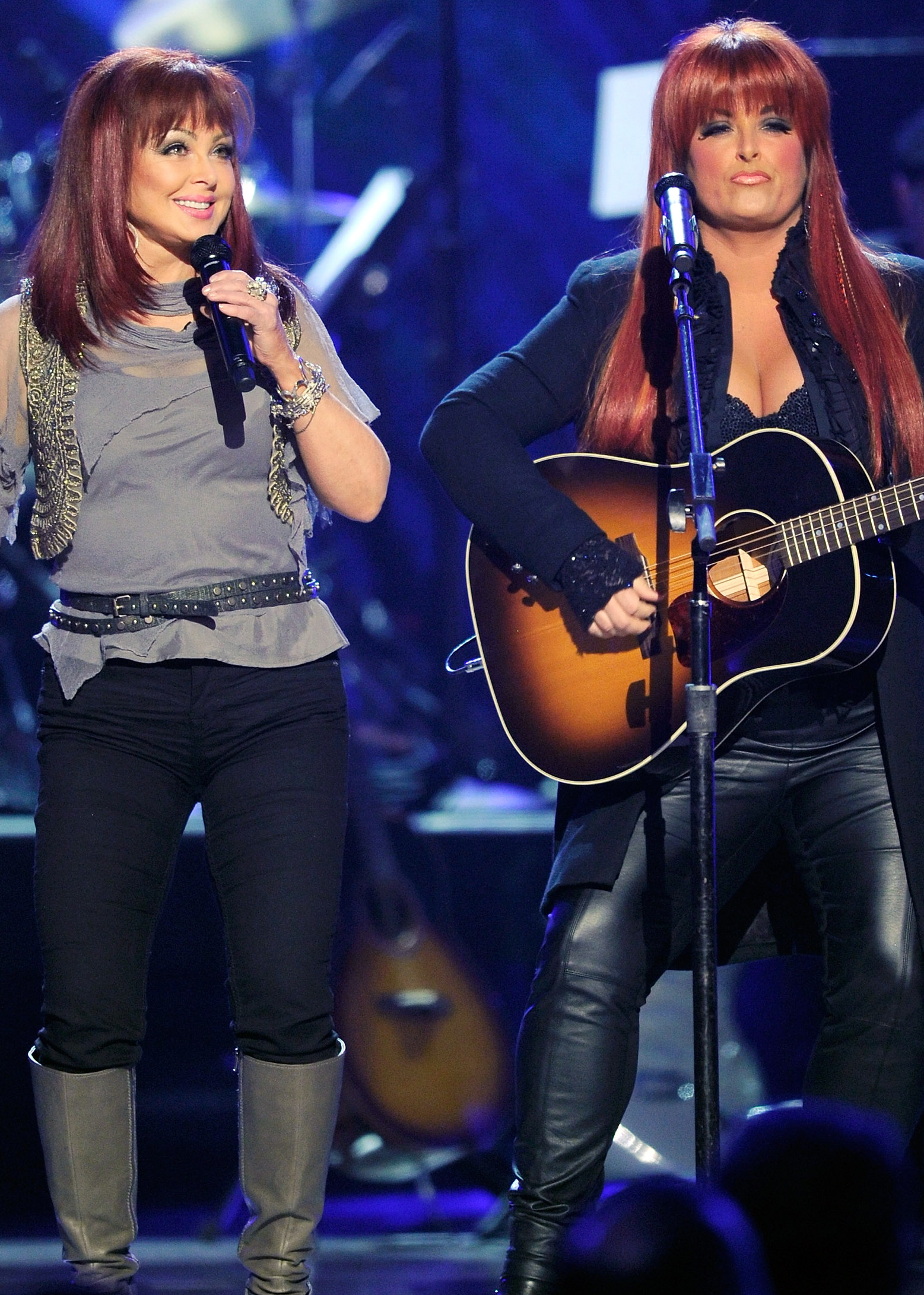 The 2010-11 Last Encore Tour may have been the final road trip for the Judds, but it didn’t signal the end of the mother-daughter duo’s performing career. In October, matriarch Naomi and solo star Wynonna will reunite yet again for a string of dates in Las Vegas. Dubbed The Judds: Girls Night Out, the residency will set up shop in the theater of the Venetian hotel and casino on the Vegas Strip for nine shows.

Kicking off October 7th and running through October 24th, the production will feature some of the Grammy-winning Nineties duo’s biggest hits, from their first Number One, 1984’s “Mama He’s Crazy,” to 1990’s “Love Can Build a Bridge.” The latter is the title track to their final studio album, which marks its 25th anniversary this year.

Any performance by Naomi and Wynonna has always been noteworthy in the country music community. When the group first disbanded in 1991, following Naomi’s diagnosis of Hepatitis C, it appeared unlikely that they’d ever share a stage again. Naomi subsequently overcame the illness, however, allowing the opportunity for a number of reunions over the years. The Judds’ performance at the 2009 CMA Music Festival remains one of the event’s most defining moments.

“Over the years people have asked me about a Judds reunion and I have always said the door is open,” Wynonna said in a statement. “When this opportunity was presented to me, I looked at it as an incredible chance to celebrate my mom. I have a new album coming out soon and this is the perfect way to honor the roots that gave me the wings to fly.”

In an interview with Rolling Stone Country last year, Wynonna previewed that new album, a project with husband Cactus Moser. “It’s vintage yet modern,” she said of the LP. “A lot of the things I did I’m drawing from, yet the new sound is so simple and so pure. I’m playing instruments on stage that I started playing when I was nine. I’ve never done that in my whole career. So it’s a time of going back to the well and starting over. This album is just going to be the highest of the high to the lowest of the valley-of-the-shadow-of-death sadness. Mournful, raw, primal sounds that come from the guts of music.”

The Judds: Girls Night Out is just the latest country-music residency to plant its flag in Las Vegas. Before launching her successful Rock This Country Tour, Shania Twain held down the headlining slot at Caesars Palace, a position now filled by Reba McEntire and Brooks & Dunn’s Together in Vegas production. And prior to the Judds’ new show, the Venetian played host to Tim McGraw and Faith Hill’s Soul2Soul engagement. Tickets for The Judds: Girls Night Out go on sale August 28th.