When country duo Muscadine Bloodline made their first mark in 2016 with the streaming hits “Porch Swing Angel” and “WD-40,” they were still essentially a new group, having formed in 2015. Even so, members Charlie Muncaster and Gary Stanton – two Mobile, Alabama, natives who knew one another through local musician circles – sounded like they’d been making music together for years, with close-sung harmonies and inventive guitar playing that split the difference between country, rock and emo.

With their new EP Movin’ On, available April 27th and streaming in full on Rolling Stone Country today, Muncaster and Stanton take that fundamental approach and expand it in interesting new ways. With album opener “Gravel,” a loping groove accompanies an episode of a guy who has one too many and has to watch his girlfriend leave with another man. “Put Me on a Pond” is a blissful, deeply twangy ode to the simplicity of spending one’s days fishing, while “I Can’t Tell You No” employs silky R&B textures to convey romantic contentment. The title track, which was issued as the first single, merges epic, Kings of Leon-style rock with bummed-out country drama – a narrative that strains toward hope (“One day you’ll wake up, the hurt ain’t as strong,” they sing) and gets a boost from Stanton’s melodic riffing.

Ahead of the EP’s release, Rolling Stone Country spoke with Muscadine Bloodline about their focus on the guitar, trying out new musical styles and their unorthodox approach to business.

It’s interesting that you conclude “Movin’ On” with a guitar solo – it feels almost contrary to what radio singles are supposed to do.
Gary Stanton: I came up in the rock & roll days. I really didn’t develop a taste for country until I was like 16 or 17 and so I’ve always been a guitar guy. We live in a culture of music where once you’re past the first chorus people are either over the song or not over the song, so we always want the song to move.
Charlie Muncaster: We start doing these things live and we actually get to experience the crowd reaction and we can judge it off that. Every time we did that jam at the end [of “Movin’ On”], man, people loved it, so we were just like let’s leave it on there.
GS: Also it’s the last song on the EP. We were like, “Let’s go out with a bang.” It’s like how you would end a show.

Do you feel like the guitar heroics of rock & roll have started migrating to country?
GS: There’s really not a huge platform for rock & roll anymore, so country, in the guitar aspect, has become rock & roll. I really want to have the guitar stuff that I’m playing be more of a voice, because a lot of times in country it’s like, alright let’s build this little solo part – we’ll get some studio guy, he’ll lay down three takes and we’ll just pick our favorite one. It just buys us some time. It’s like, no, go [at the guitar] head on because back in the rock & roll days you had these guitarists who had their own taste – that was a Jimmy Page thing or that was a Keith Richards thing or you know, that was their signature thing. We wanted the guitar to be just as much a part of Muscadine Bloodline as our vocal harmonies.
CM: Like Gary said, he actually takes the time to write the solos for these songs, which makes it that much more unique. It’s not a studio take. It makes it more us.

How do you decide who handles the lead vocal parts?
GS: A lot of duos, if you [look at] Florida Georgia Line or Dan + Shay – [there is] Tyler Hubbard, who’s the singer of Florida Georgia Line, or Shay [Mooney], who is more the voice. It’s kind of cool, because Charlie and I have such different tastes vocally and can do different things for different songs. We wanted to be one of those bands where we share the lead vocals pretty well. We split it about 70/30 – Charlie is the more prominent chorus voice in most of the songs we write – we differentiate on that every now and then – but in the building stage for sure you don’t want to confuse everybody. [It would] be like, “Well, who’s this band, because this song they sound like this and this song they sound like a whole different thing?”

“I Can’t Tell You No” from the new EP is a more soulful and subdued thing than we’ve heard from you at this point.
GS: We really want to try everything. We’re still really in the building aspects of what we’re doing. We wanted to just take everything from this EP and have a bunch of different sounds maybe be that band in country that can successfully do a slow John Mayer-ish jam and a Kings of Leon ending jam of “Movin’ On.”
CM: A lot of people will tell you that you want to record more songs that sound similar. [Like] it needs to match in a way. To us, we’re like why the hell not? Put out five or six songs that are slightly different so you can catch any kind of fan base, any kind of audience the song requires.

A lot of the country artists who’ve gotten really successful in the last two or three years have made a habit of not sitting too still, in terms of style.
CM: You’re right. Anybody that’s up there at the top, they usually do some sort of [style]-molding thing that gloms onto different things over their years and it always takes a positive step for them.
GS: We also have been out touring with different bands and different sounds. You go out and play with a more pop-country band, like we did a run with Chase Rice, and we can vary our set with that, or you go out and play with Blackberry Smoke and we’ll make this set more rocking.

Movin’ On will be your second EP release since 2017, but you still haven’t done a full-length album. What’s the thinking behind that?
CM: [We] decided it’s just not the right time for a full record. People’s attentions spans aren’t long enough. It limits us a tiny bit because you can’t put out album-cut-style songs right now.
GS: Honestly, we would have probably done [only] singles, if it wasn’t for the fact that we’ve been playing headlining shows since last year. So the problem is, we’re playing a 90-minute set with eight songs out. We’ll play all the new songs and whether or not they think they’re good, they still don’t have access to them. So that’s why we wanted to put out another EP, because we just need the songs out right now to pay a full set where people are engaged. But after that we’re gonna start working on doing the singles model for a little bit, so you’re releasing something every three to four months just to keep the ball rolling.

Do you see that as a more viable approach than the old model of putting weight behind one single in hopes of selling an album?
CM: We’re learning every day. The industry’s changing every day, dramatically, so you have to catch on to trends and learn your own tricks and try them out and hope they work.
GS: When you do more than one-song projects, you can have that adventurous thing, because you have a couple singles everyone’s gonna push. That’s the downfall of this model right now – because we can’t do three-quarter time, five-minute songs and put [them] out as a single. Because if you drop it as a single and it doesn’t correlate you can actually lose steam. We want to keep building the steam and keep building the brand until the time is right for us. Picking these songs was so tough for us, because we’re sitting on like 20 songs we really want to put out. 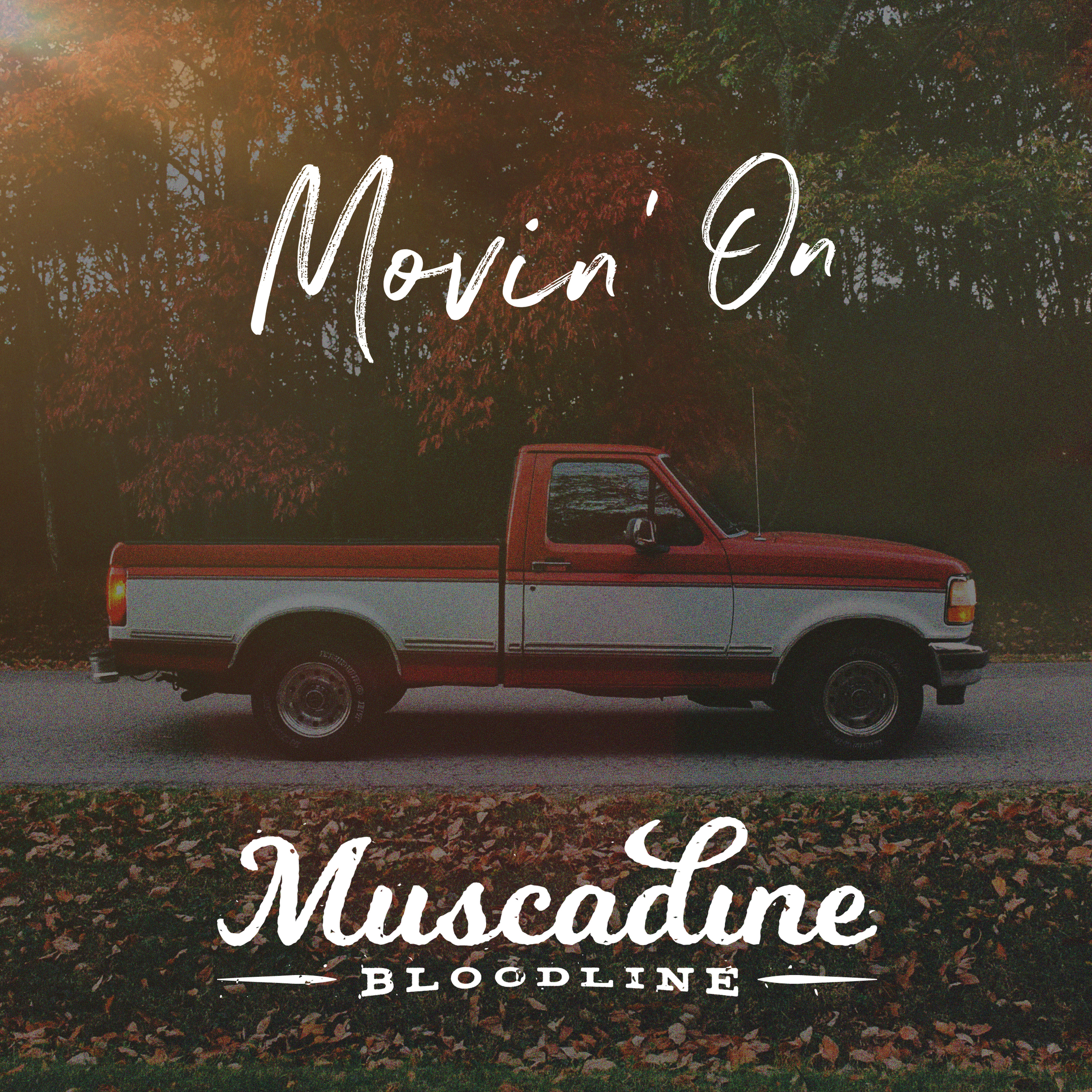