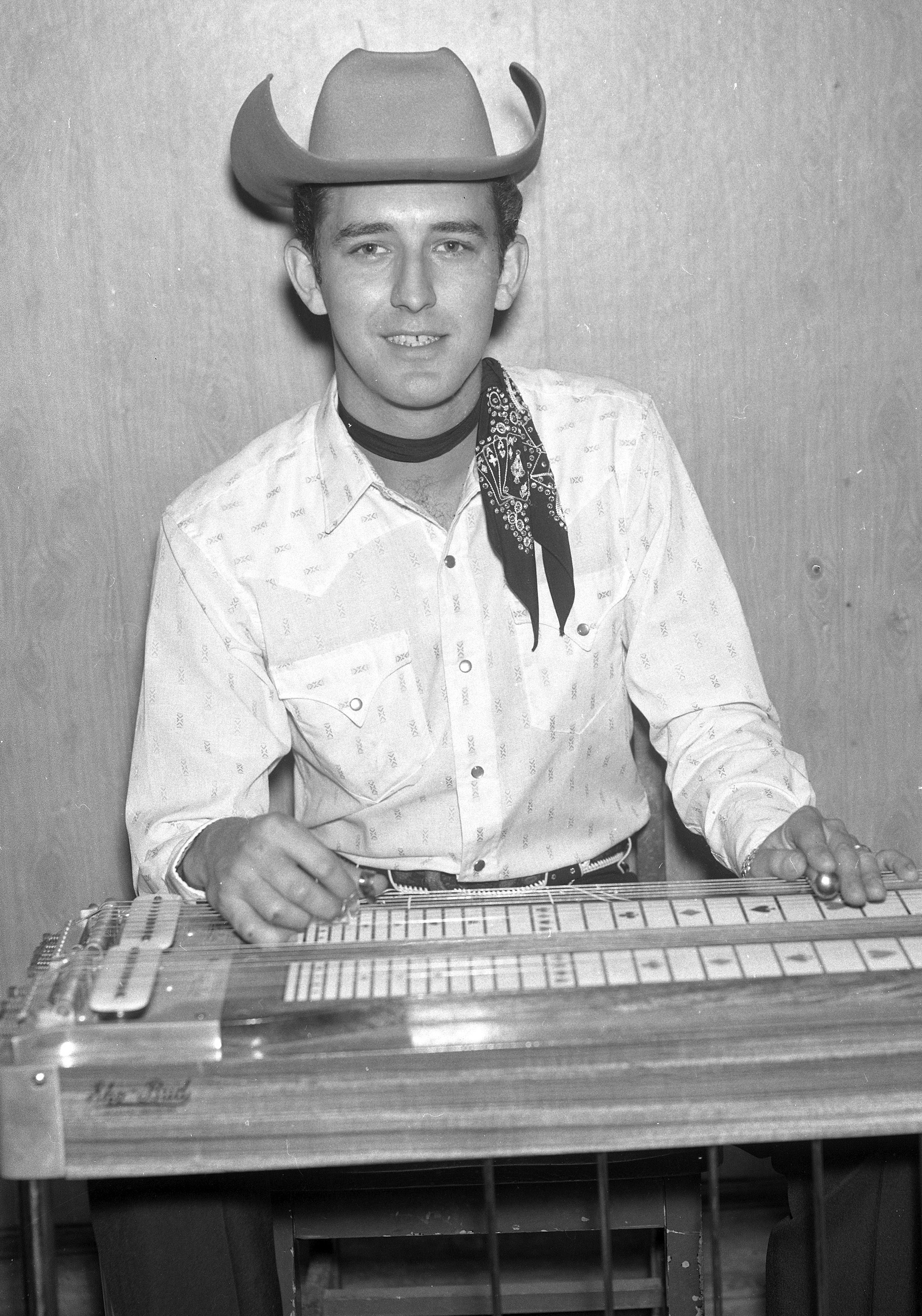 Musician Buddy Emmons, widely regarded as the world’s foremost steel guitarist, hailed for his unique playing style and innovations with regard to tuning, has died at age 78.

Born Buddie Gene Emmons in Mishawaka, Indiana, and nicknamed “the Big E,” his guitar work was heard on countless recordings by acts ranging from Ray Price and Ernest Tubb, to Linda Ronstadt and the Carpenters.

At 11 years old, Emmons studied on lap steel guitar at the Hawaiian Conservatory of Music in South Bend, Indiana, learning to play country music by listening to the radio. As a teenager, he joined his first bands, relocating to Illinois then to Detroit, before moving to Nashville in 1955 to join Grand Ole Opry star Little Jimmy Dickens’ band at 18 years old. Christened the Country Boys, Dickens’ band recorded several instrumentals, including three of Emmons’ original compositions. After Dickens dissolved his band in 1956, Emmons and fellow guitarist Shot Jackson formed the Sho-Bud Company, which designed and built steel guitars. Emmons also began extensive Nashville studio work, and joined Ernest Tubb’s Texas Troubadours the following year, remaining with Tubb until 1958.

Four years later, Emmons became a member of Ray Price‘s band the Cherokee Cowboys. By 1967, he was living in California, and after joining Roger Miller’s band, landed more high-profile studio work in Los Angeles, appearing on records by Nancy Sinatra, Gram Parsons, John Sebastian and others.

A 1974 return to Nashville continued his studio work, on LPs by George Strait, Mel Tillis, Gene Watson, June Carter Cash, Ricky Skaggs and many more. Emmons was inducted into the Steel Guitar Hall of Fame in 1981. He toured with the Everly Brothers in the Nineties and would later be heard occasionally on radio’s A Prairie Home Companion.

Emmons retired in 2007 after the sudden death of his wife Peggy. In 2013, a tribute LP was released. The Big E: A Salute to Steel Guitarist Buddy Emmons, featured Wllie Nelson, Little Jimmy Dickens, Emmylou Harris, Rodney Crowell, and several steel players including Randle Currie, from Brad Paisley’s band. A rare bit of Emmons songwriting, “Are You Sure,” also appears on Kacey Musgraves’ Pageant Material as a hidden track duet with Willie Nelson. As the story goes, he and Nelson penned the 1965 song together after a confrontation with a bar patron.

Fellow steel player Steve Fishell, who cites “The Big E” as a chief inspiration and is currently on the road with Emmylou Harris, summed up Emmons’ death to Rolling Stone Country as nothing short of a tragedy: “It’s a towering loss in the pedal steel community and to music lovers everywhere.”