Sarah Potenza first caught our ears in 2015 as a contestant on season eight of The Voice, eventually releasing her debut album, 2016’s Monster, which cemented her as one of the more exciting new voices in soul and blues music. Today, Potenza has announced plans to release a follow-up to Monster, titled Road to Rome, on March 8th.

Potenza has also offered a preview of the album in the form of “I Work for Me,” a fiery, hook-laden anthem about self-love and self-sufficiency. Sonically, the track recalls the blue-eyed soul and retro stylings of artists like Adele and Duffy, while its empowering lyrics dovetail nicely with Road to Rome‘s International Women’s Day release date.

“‘I Work for Me’ is about more than just bossing up and doing for yourself,” Potenza tells Rolling Stone. “It’s saying, ‘Hey, I work for me, as in, my body, my spirit, my personality, who I am. It all works for me.’ ‘I Work for Me’ is my dedication to those who told me I wasn’t good enough. What I have come to know is that what they really meant to say was, ‘How dare you believe that you can, when I don’t dare believe that I can?’ Because confidence scares people. It puts them in the awkward position of facing their own fear of success.”

Sarah Potenza on Embracing Her Inner 'Monster': The Ram Report

“I Work for Me” is the opening track on Road to Rome, which spans Potenza’s influences in soul, blues, R&B and rock. Potenza recorded the LP at Jordan Brooke-Hamlin’s MOXE studio in Nashville. She wrote a portion of the album’s tracks with co-writers Justin Wiseman and her husband Ian Crossman, and included a version of Mary Gauthier’s 2014 Trouble and Love track “Worthy.”

“I Work for Me” is available digitally on January 11th, the same day the album is available for pre-order. See the Road to Rome track list and Potenza’s upcoming tour dates, including a string of intimate house shows, below. 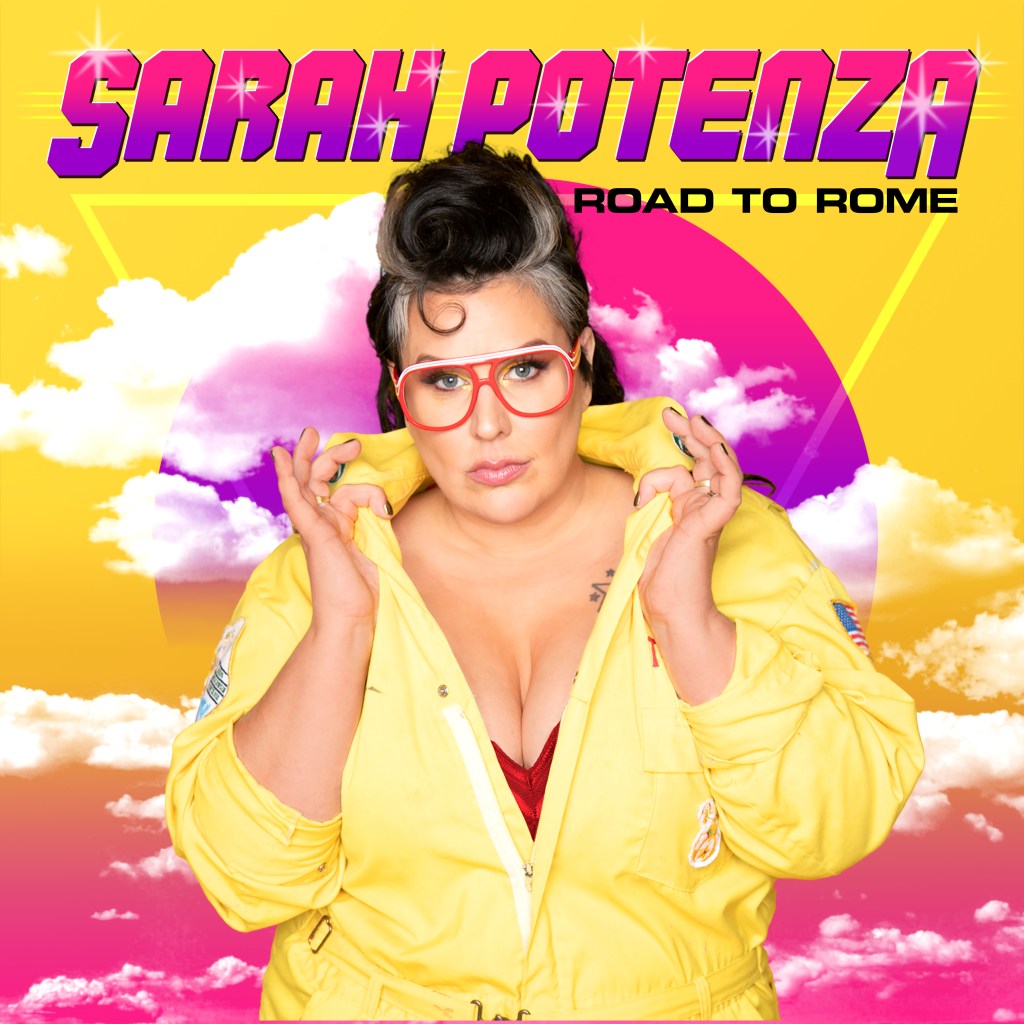