Ronnie Dunn has announced his new solo album, Tattooed Heart, due October 21st. And some will no doubt be surprised by its title track: an Ariana Grande song.

Dunn cut Grande’s “Tattooed Heart,” off her 2013 Yours Truly debut album, at the urging of his daughter, and the decision underscores the Oklahoma singer’s willingness to compete in today’s diversified country format. Dunn, who reunited with his longtime musical partner Kix Brooks for Tattooed Heart‘s current single, “Damn Drunk,” pulls no punches when talking about the dance between art and commerce.

“There’s no outlaws out there,” Dunn tells Rolling Stone Country. “People say, ‘Oh no one would tell Willie [Nelson] what to sing. Yeah, they will. If you’re going to be heard and sing, there are rules that apply. . . . It’s all about advertising. If you want to get heard on radio, they’re scrambling for advertising. And with the Internet in full swing and taking up more of that market share for the advertising dollar, it makes it really hard to shoot that gap at radio to be heard.”

Dunn is keenly aware of what drives the train — “It’s all money, man,” he says — but if it results in his music getting heard, he’ll hop onboard. The alternatives, he says, are few.

“You can grab a guitar and go hitchhike and be a traveling minstrel and appease that element of the listeners and people out there, but I’ll tell you up front: it’s a fantasy,” he says. “Hank Williams was standing in front of a microphone at some small radio station or wherever he could get the message out with a biscuit-batter banner hanging behind him. It hasn’t changed, other than it’s more competitive than ever.”

But Tattooed Heart is stacked to break through. Along with his reunion with Brooks on “Damn Drunk,” Dunn also reteams with frequent collaborator Reba McEntire on the song “Still Feels Like Mexico.” In 2015, McEntire and Brooks & Dunn launched their successful Las Vegas show “Together in Vegas” at Caesars Palace.

“It’s about going to the beach and staying at a cheap motel and partying, like everybody does in Cancun. Spring break, but not really spring break,” says Dunn of “Still Feels Like Mexico. “It’s two people reminiscing, looking back at what it was like. If we never go back to Mexico, we got it.”

3. “I Worship the Woman You Walked On”

11. “Only Broken Heart in San Antone” 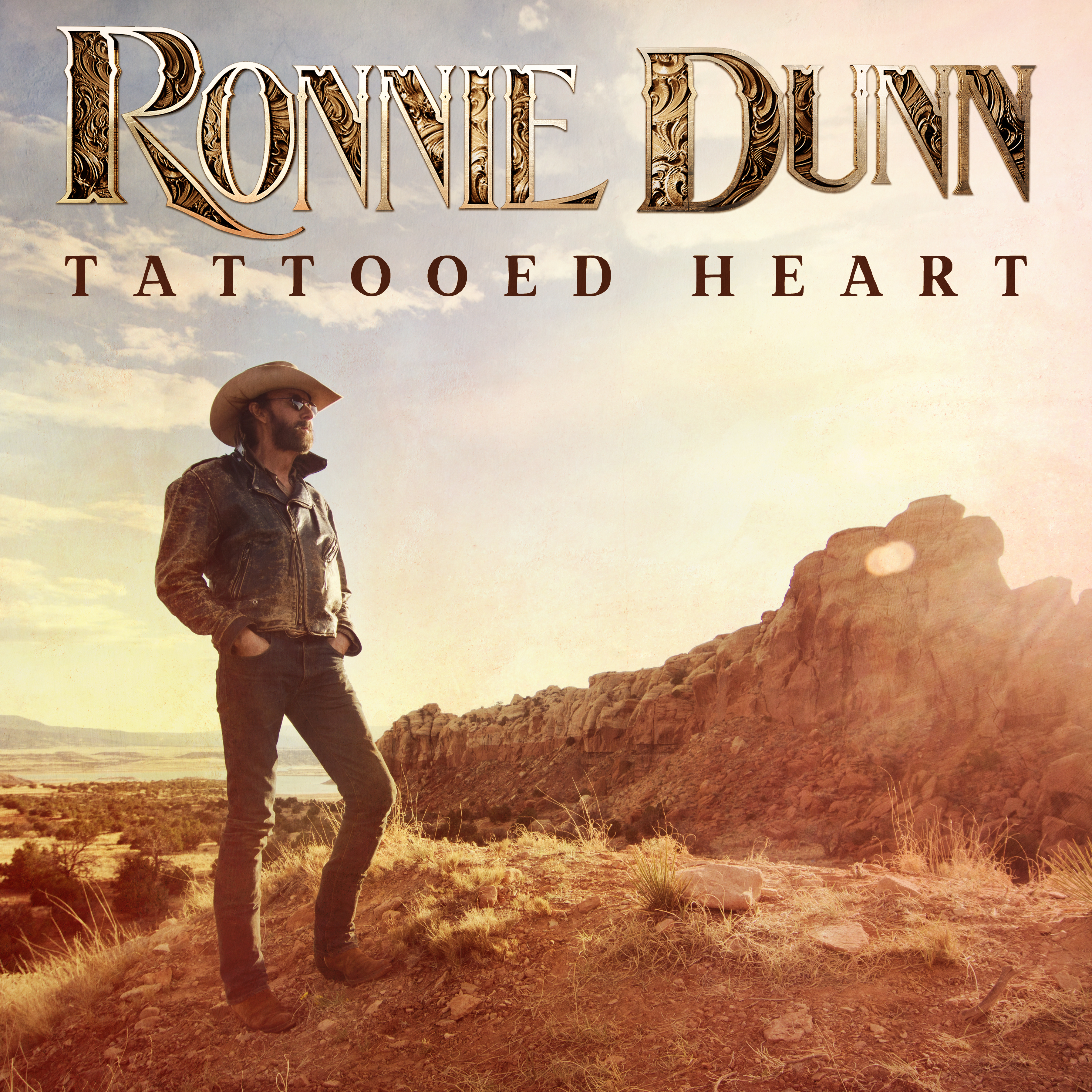