Throughout his more than 40 years as a songwriter, producer and recording artist, Rodney Crowell has explored an expansive musical landscape from intimate, heartbreaking ballads to spirited honky-tonk rockers. For his 19th album, the Grammy-winning musician, whose health issues forced the cancellation of several 2017 tour dates, finds himself unplugged and recharged all at once with the release of Acoustic Classics, a 12-track collection of some his most recognizable songs in all-new settings.

The writer of 15 Number One country hits, including “Making Memories of Us” and “Please Remember Me,” cut by Keith Urban and Tim McGraw respectively, Crowell presents stripped-down versions of these songs on the LP. Other highlights include “Leaving Louisiana in the Broad Daylight,” “Shame on the Moon” (a Number Two pop smash for Bob Seger), and “Ain’t Living Long Like This,” as well as songs from his solo LPs, including Diamonds & Dirt, which set a record for its five Number One singles on the country chart.

Crowell will follow the release of the new LP by joining other tunesmiths to share details of their creative process and offer advice on the craft of songwriting at the new Adventures in Song conference. A four-day songwriting camp, it also features Lisa Loeb, Joe Henry, Allen Shamblin, Brennen Leigh and Don Peake, along with special guests Bernie Taupin and Benmont Tench. Set for July 16th through 20th, the event takes place at Asilomar Conference Grounds in .

Acoustic Classics will be out July 13th and represents the first release on Crowell’s newly-launched imprint, RC1. Information on pre-orders, including exclusive bundles, is available at Crowell’s official website. 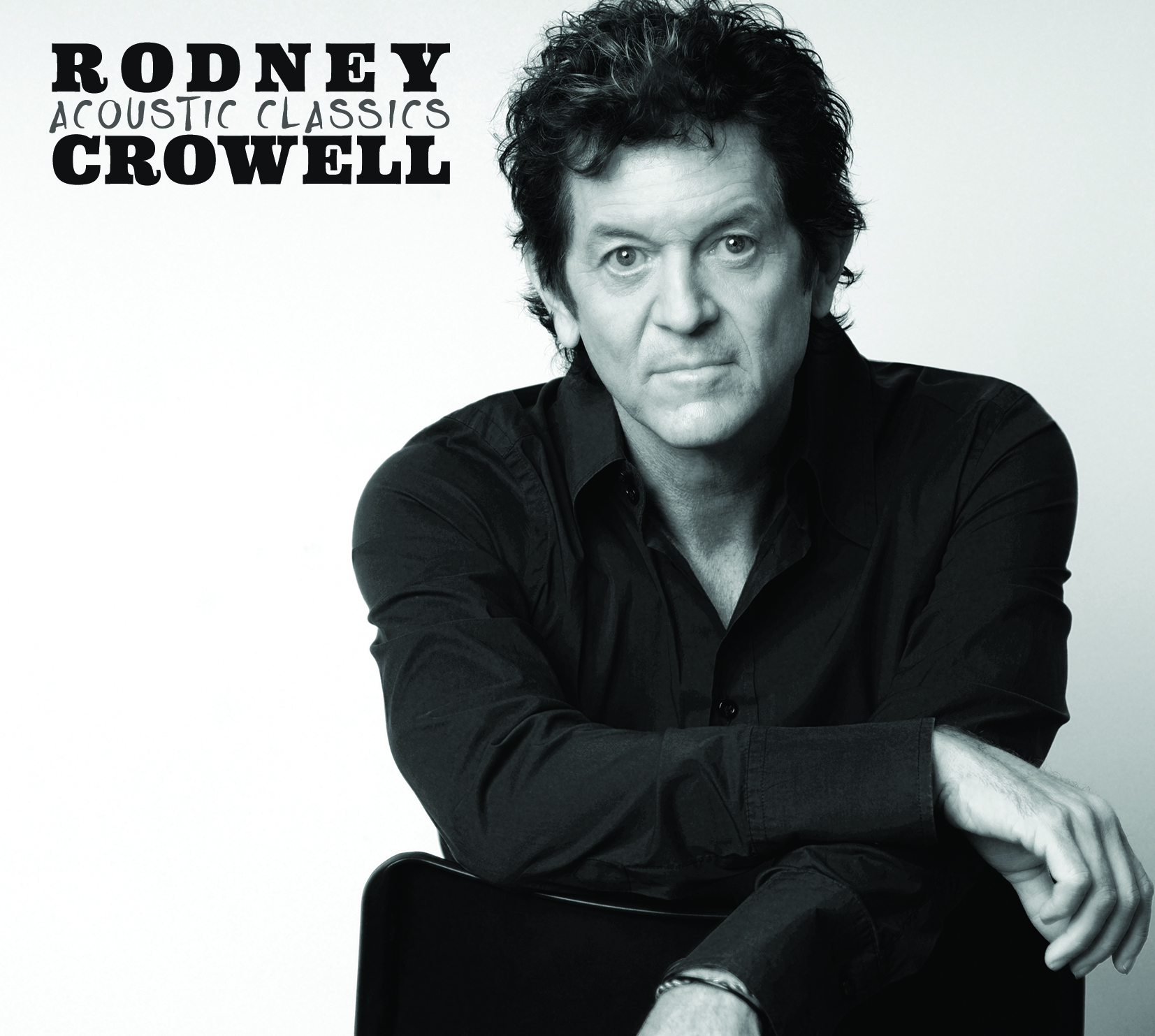