Country Music Hall of Fame vocalist Ray Price died a year ago this month, but before he succumbed to pancreatic cancer, he made a series of final trips to the studio. The result was his last batch of recordings, the emotionally vulnerable Beauty Is…The Final Sessions. The album, released this past April, is a love letter to his wife of 43 years, Janie Price. Over a dozen tracks, the country gentleman sings about the everyday routine of married life, recalling minutiae like the discernible-only-to-his-ear sound of his wife’s nightgown. To dedicated husband Price, these little things carried the weight of the world, and the sorrow that he would soon leave them behind permeates his voice.

In Memoriam: Country Stars We Lost in 2014

Produced by Fred Foster, who also oversaw Price’s collaborative release with Willie Nelson and Merle Haggard, 2007’s Last of the Breed, Beauty Is… elicits easy tears from Mrs. Price. Just a mention of the album brings dew to her eyes. She recalls how she first learned of the heartfelt project when Foster phoned and asked to speak to her while in the car with Ray.

“He said, ‘I want to ask you a question: How does it feel to be the most loved woman in the world?'” Janie tells Rolling Stone Country. “He told me Ray dedicated this album to me. I’ll never forget, I pulled into a Walgreens parking lot and I was just crying. He said, ‘I did it for you, sweetheart.'”

After a number of unsatisfying starts, Price recorded the album in just two days, singing live with the orchestra. On his very last trip to the studio, he sang every song straight through. “Oh goodness, what a master he was,” Janie says. “He was a man in every sense of the word. Ray lived his life like a soldier. He never attacked anyone, he always respected people, but he never relinquished his ground.”

Even to Dean Martin. When the producers of the entertainer’s variety show asked Price to perform in a cowboy costume against a set of hay bales, he balked, challenging Martin himself to come out and play dress-up.

“Ray said, ‘I don’t wear hats. You go and get Dean Martin and if he will wear the hat and sit on this bale of hay with me, I’ll do it,'” Janie remembers. In the end, Martin rose to the occasion and joined the defiant Texan on the bales. “They propped their feet up on the bales of hay — Ray didn’t do it by himself,” Janie says, satisfied. 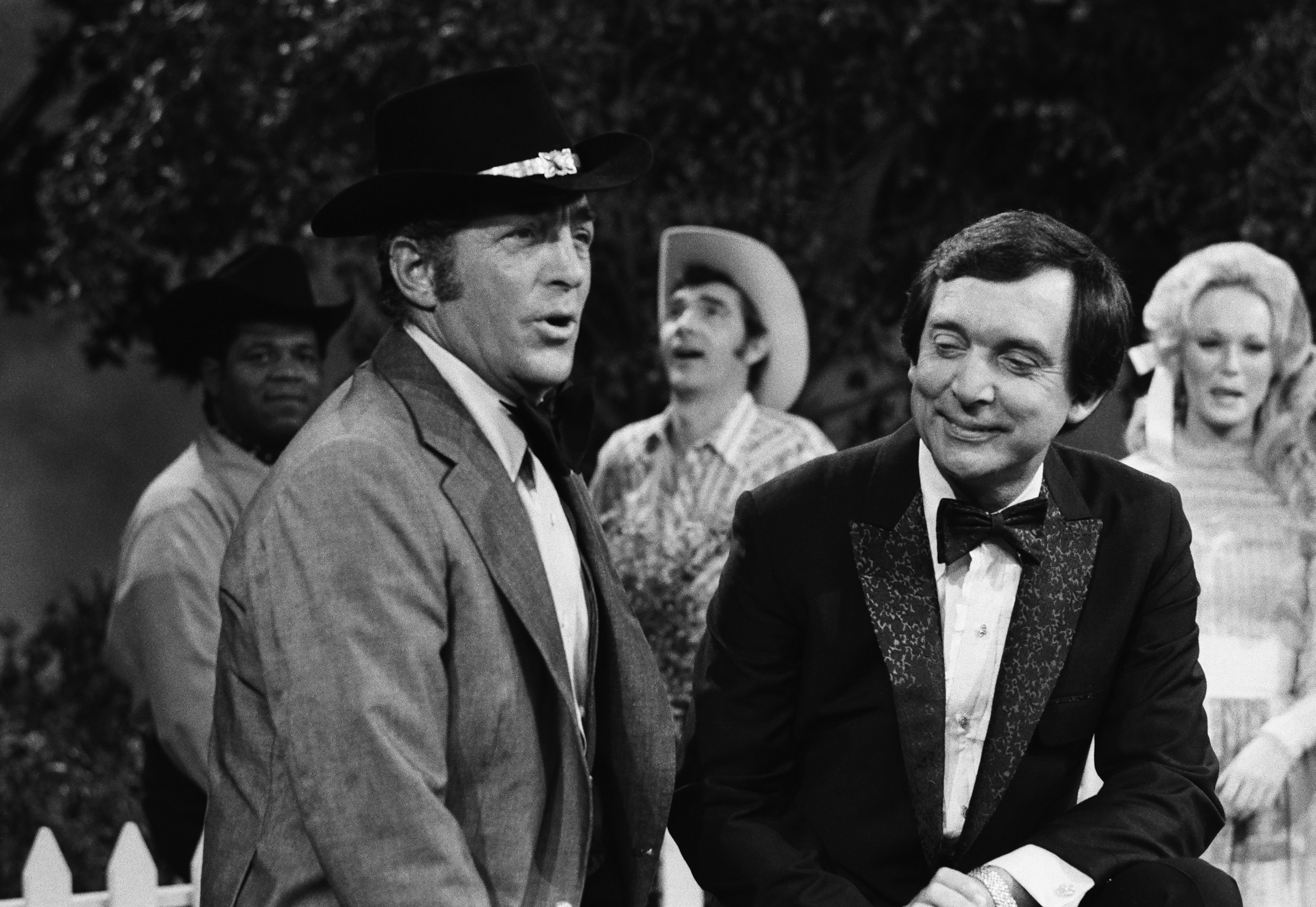 Price was even more fired up when, in 2013, Blake Shelton made an off-handed remark about “old farts” in country music. For the most part, the comment was taken out of context, but that didn’t stop Price from responding. “This guy sounds like, in his own mind, that his head is so large no hat ever made will fit him,” he wrote. Eventually, Shelton and Price mended fences, with the younger star making a surprise appearance at Price’s show in Oklahoma.

“Ray said Blake was not going to get on stage because he was worried people were going to start throwing things at him from the audience,” Janie laughs. “But Ray said, ‘I have a special guest here that I want you to say hello to, and I want everyone to be really nice to him,’ and there was this gasp through the whole audience. That was a big thing for Blake to do.

“Ray changed the sound of country music, he brought it to the modern age and expanded it to a larger audience,” Janie continues. “Blake Shelton stepped into something that Ray Price did. The gift was given to him. Ray paid the dues and he was so proud of it.”

“Ray said, ‘You’re going to be the closest thing to me that people will have to reach out and touch and connect with. You’re going to have to make yourself available,'” she recalls. “I did not know to what extent of a legacy this man left. And to me, there is no greater privilege.”

With Beauty Is…, Janie shares her husband with his fans. Especially with a song like “An Affair to Remember,” Janie’s favorite, the album opens the door into their private life together.

“I really did drive him crazy for years. Everything you hear about me and Ray, I’m afraid, it is what it is,” she smiles. “I said to him one time, ‘Honey, I’m not one of those people who can embellish on things. I can’t go out and put on airs. I am what I am.’ He said, ‘That’s OK, why do you think I married you?'”