Prepping for the release of their 10th studio album, Rascal Flatts find themselves in an interesting position: realizing that they have nothing left to prove. So on Back to Us, Gary LeVox, Jay DeMarcus and Joe Don Rooney followed the lead of the album’s title and took a glance back to their beginnings.

“I think we got back the passion we had on the first one,” says LeVox, referencing their 17-year-old self-titled debut. “Just really focusing on harmonies like they were on the first album – kind of in your face. The vocal part of what we do is really what put us on the map in the first place.“

LeVox and his bandmates are chatting this day in the Nashville greasy spoon where they posed for their first-ever photo shoot in the late Nineties and where they recently returned to film the video for current single “Yours If You Want It.”

“That’s a really nice place to be and it sort of takes the pressure off,” says DeMarcus of their status as successful elder statesmen among country vocal groups. “We can gather some songs we believe in and do it for the love again, instead of having all this immense pressure to have a hit and sell millions of records.”

Hear Rascal Flatts' Surging New Song 'Yours If You Want It'

Such pressure may be off, but pressed on whether or not the topic of slowing down has come up, the answer is a unanimous “no.”

“We really haven’t talked about, ‘Let’s slow down and just do 20 shows next year,'” LeVox says. “We’re still excited about the new music – and I know everybody says that – but, man, [Back to Us has] some unbelievable magic I don’t think we’ve touched on before. The song quality is really good.”

“It’s also all we know,” Rooney adds with a laugh. “We would suck at life without this.”

“We were supposed to put a new single out in June of last year, but we didn’t feel like we had the material yet”

According to DeMarcus, who produced all but one of the album’s tracks (the outlier was produced by pop ace Busbee), that magic is part of their nothing-to-prove approach. The trio’s label – Scott Borchetta’s Big Machine Records – didn’t give them a hard deadline and even suggested they record using their road band, a rarity on Music Row. Recording with the guys they play with nightly was a first for the band and kept the studio atmosphere comfortable.

“It wasn’t like, ‘You’ve got a three-month window and we need a single by then,'” DeMarcus explains. “Honestly, we were supposed to put a new single out in June of last year, but we didn’t feel like we had the material yet so we took a little longer and [waited until] we were ready.”

The right song came along in the form of “Yours If You Want It,” co-written by late songwriter Andrew Dorff. The track is all about giving what little we have in the name of love.

Other tracks on Back to Us include a Chris Stapleton co-write titled “Vandalize,” and a song written in honor of former NFL quarterback Tim Tebow and his charity foundation’s “Night to Shine,” which throws a prom in cities around the world for special needs students. The touching song is also called “Night to Shine,” written by LeVox with Chris DeStefano and Scooter Carusoe. 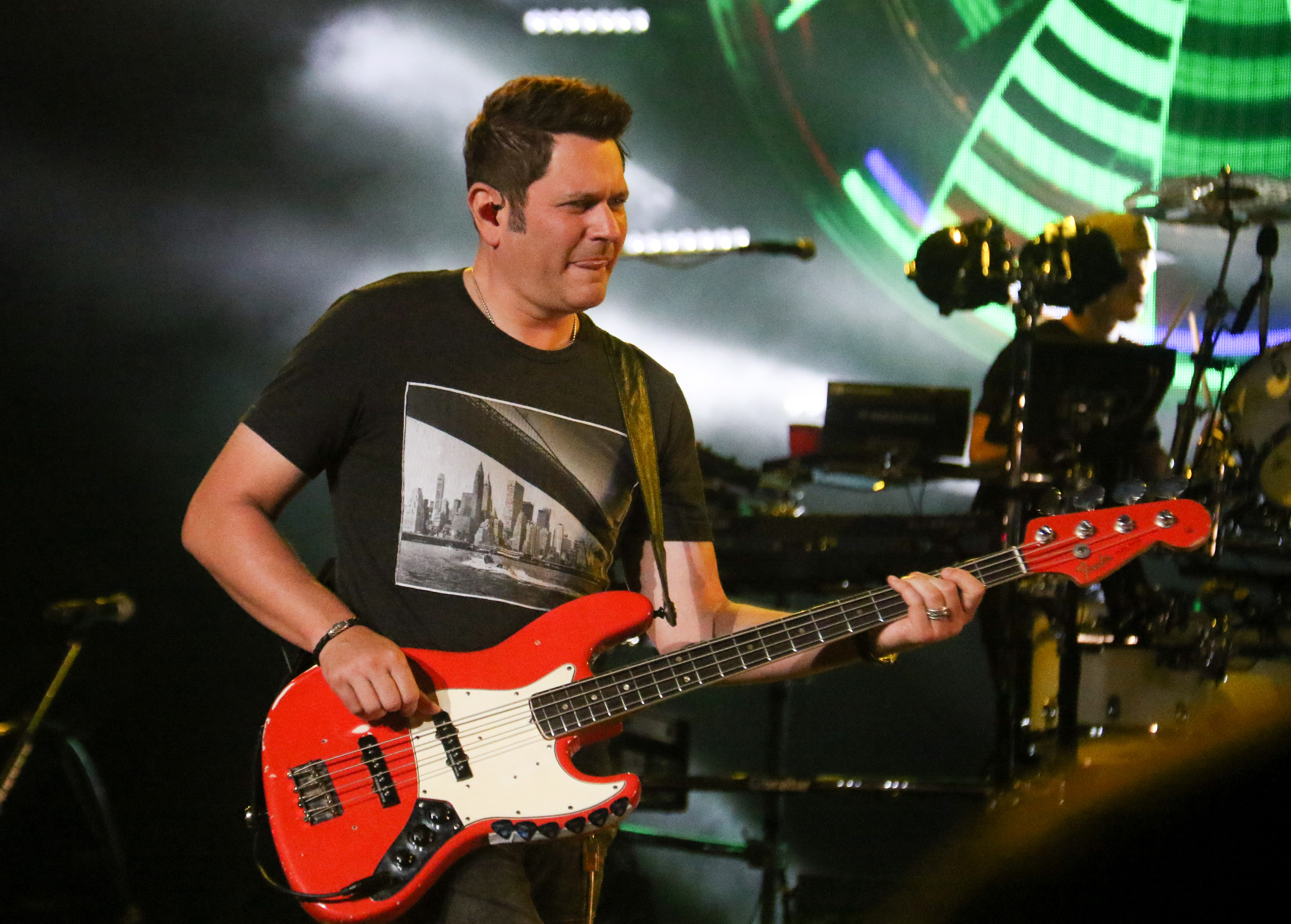 The album’s title track is the centerpiece of the LP, however. Originally known as “Stranger’s Bed,” the song had a line about “back to us,” which the guys thought summed up the positive, easygoing vibe of the project. They changed the song title and named the album after it.

“This tenth album is so weird because we had as much fun on the tenth as we did on the first,” LeVox says, reinforcing the connection to their musical past. Adds Rooney: “Maybe more.”

Back to Us will be released May 19th. Rascal Flatts are nominated for Vocal Group of the Year at the 52nd ACM Awards, airing Sunday, April 2nd on CBS.