Four years since catching the eye of mentor Blake Shelton on The Voice, RaeLynn has announced her debut full-length album. WildHorse will be released December 2nd via her new label home of Warner Music Nashville.

A tale of divorce and the angst that comes with it, “Love Triangle” reflects a turn toward the serious for RaeLynn, whose 2014 single “God Made Girls,” while empowering, bordered on cute. Still, its Top 10 showing was enough to keep her on Nashville’s radar and when she parted ways with the Big Machine Label Group, Warner Music Nashville – Shelton’s label – quickly snatched her up. Now, she’s set to open for Shelton on his fall tour, kicking off tonight in Oklahoma.

“I’ve always wanted to put out an album where my personality and songwriting could really shine through and I feel like WildHorse finally gives fans a true glimpse into who I am as an artist and a young woman,” said RaeLynn in a statement. 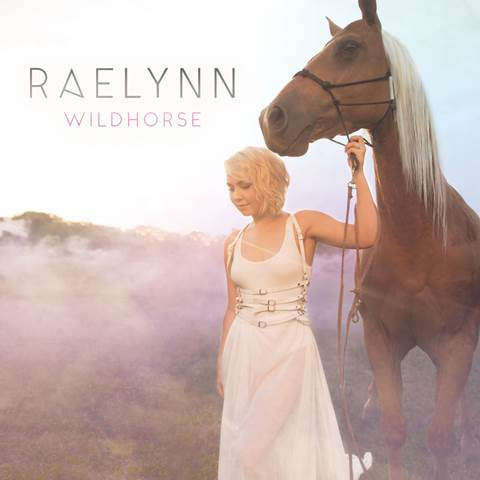