Last week, a new radio station went on the air in Nashville with a premise that’s at once wildly radical and painfully obvious.

Instead of imagining country radio as an episode of The Bachelorette — 25 guys, one woman — set on a gated island, WYCZ envisions the format as something far more flexible and receptive. The station is willing to play women: Kacey Musgraves twice in an hour, while she can’t buy airtime elsewhere. And WYCZ is happy to exist in open dialog with other musical formats, cheerfully playing R&B and rap, while country radio typically prefers to swipe tropes from those genres without supporting artists from those spaces.

WYCZ, a former Christian music station now rebranded as Young Country Nashville (YoCo), is the latest project from Polow da Don. The producer is best known for a run of crossover rap and R&B hits in the late 2000s (Fergie’s “Glamorous,” Usher’s “Love in This Club”), but he has long harbored an interest in mutant forms of country. An early friendship with Bubba Sparxxx, a longtime melder of country and rap, led Polow da Don to meet artists like Kid Rock and Gretchen Wilson, who trafficked in hybrid sounds with varying degrees of commercial success. More recently, Polow da Don’s Zone 4 label was an early supporter of Kane Brown, whose country fusions initially scared and enticed Nashville in equal measure.

Shania Twain: 'Too Much Sameness' on Country Radio

Polow da Don hopes WYCZ can serve as a haven for country’s legion of runaways. “Young Country is for anyone who doesn’t fit the cookie cutter tradition of the genre,” he declared.

In country music, this rhetoric should never be taken at face value. Everyone is constantly invoking nonconformists of all stripes. It’s best to meet self-proclaimed outlaws, rebels and mavericks with plenty of skepticism.

Still, a couple hours spent listening to WYCZ this week were surprising. On Monday, the DJ linked Drake and Meek Mill’s pummeling hit “Going Bad” to the chest-puffing energy of Florida Georgia Line and Jason Aldean’s “Can’t Hide Red;” on Tuesday the pep in Mabel’s “Call Me Up” gleamed easily next to Carrie Underwood’s breezy “Southbound.”

It’s unlikely — impossible? — that you were envisioning Tyler Childers’ neo-honky-tonk “House Fire” next to the 808s-and-come-ons of Drake and Chris Brown’s “No Guidance,” but WYCZ partnered them up. Not only did the station play “Old Town Road,” it played a cover of the hit by a woman, Jessie James Decker. The DJ cued up some mainstream country FM stars (Morgan Wallen, Blake Shelton) but also the latest country-ish hit on TikTok, Blanco Brown’s “The Git Up.” 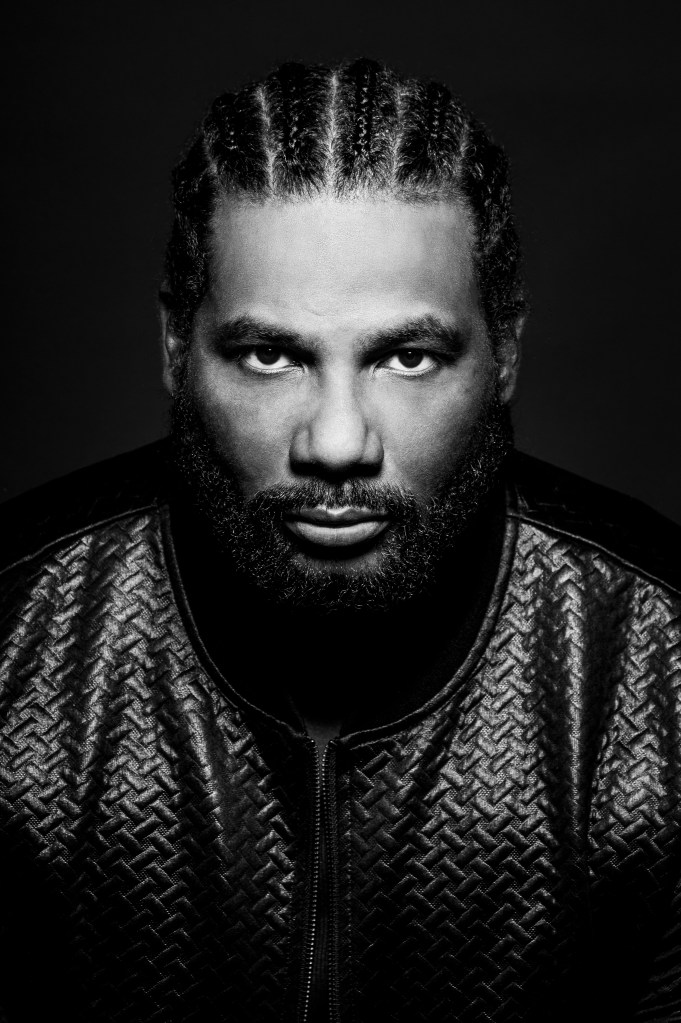 This should not be a novel mix, but it is. It’s long been fashionable to declare the death of genre in music — to celebrate the demise of marketing categories that are at best parochial and insular, at worst racist and sexist. But in fact, tight definitions of genre still maintain an iron grip on the music industry.

This is especially true at radio. The closest current analog to WYCZ in terms of cross-genre blend might be a radio station in the format known as “rhythmic,” but those stations rarely engage with country. In general, deviating from narrow definitions of format is discouraged. “There’s far more risk playing something format-bending,” one country program director told me recently. “I don’t ever want a listener to ask why I’m playing a song. At all costs, avoid confusion and irritation.”

“I listen to all kinds of music; most country listeners do,” the programmer added. “But that’s what other radio stations exist for.” This is a counterintuitive stance — why wouldn’t the airwaves reflect lived experience? It’s also entirely in character for radio professionals, regardless of which genre they operate in.

The streaming services would have you believe that they exist in a separate universe from radio, one where Big Tech has liberated you from genre definitions. But their marquee playlists have mostly replicated the blinkered worldview that curses the airwaves, sorting songs into tightly defined lanes, embracing the curmudgeonly work of pulling apart pop’s overlapping Venn diagrams. Bad Bunny’s next trap hit won’t appear on RapCaviar. Rock This didn’t step out on YNW Melly’s “No Heart,” which is every bit as rock as the current playlist-topper by Machine Gun Kelly. And Mint, the premiere destination on Spotify for those with “the dance music condition,” won’t add Tyler, the Creator’s “I Think,” even though it’s basically a nü-disco record.

There have been occasional attempts to scramble the status quo. Spotify’s Pollen playlist, which declares itself “beyond genre,” has gained some fans in the music industry. At the moment, it pulls from mellow, lyrics-first hip-hop, modern neo-soul, the melodic wing of underground house, rock that’s treated as “indie” even though it’s released by majors, and a smidge of Latin — but not country.

If the rest of pop won’t reach out to country, perhaps it’s up to country to do the work. A few playlist curators are envisioning a bigger-tent approach to the genre. “There’s a generation of kids who grew up outside of urban areas listening to A Boogie wit da Hoodie and Brantley Gilbert,” Tony Gervino, Tidal’s Senior Vice President for Culture & Content, told me in April. To that end, he added, “we’re actually adding a new country-rap playlist.” John Marks, who helms Spotify’s country content, takes a similar stance. “In the U.S. we think in genre boxes,” he said. But “the real listening is not occurring with those standards any more. I parted company with that idea.”

Polow da Don is also adamant that there is a silent constituency that is not being served by a music industry that remains hung up on genre. “You listen to any kid’s playlist, it’s going to be a lot of different looking artists, a lot of different sounding artists,” he says. The fact that many radio and streaming service playlists fail to reflect that “means there’s something wrong with the so-called [music] ‘professionals.'” It also means that the unmet needs of those listeners represent a business opportunity.

WYCZ serves as a small test of this theory — in its previous incarnation as a Christian station, it had roughly 3,000 listeners. Polow da Don is planning to raise awareness for the station in Nashville through open-mics, active outreach to artists and, most exciting of all, “a mobile mechanical bull ride with Young Country branding.” The producer was also able to secure funding from Litecoin, a cryptocurrency, which means the first two months of WYCZ will be commercial free.

The ability to find support outside of traditional country radio sources — or traditional radio sources, really; cryptocurrency seems antithetical to FM — may well be crucial for sustaining a genre-agnostic outlet in what is still a genre-driven world. But speaking on the phone while commuting from Atlanta to Nashville, Polow da Don seemed unfazed. “It’s a beautiful drive,” he said. “I better get used to it: I’ll be making it a lot.”