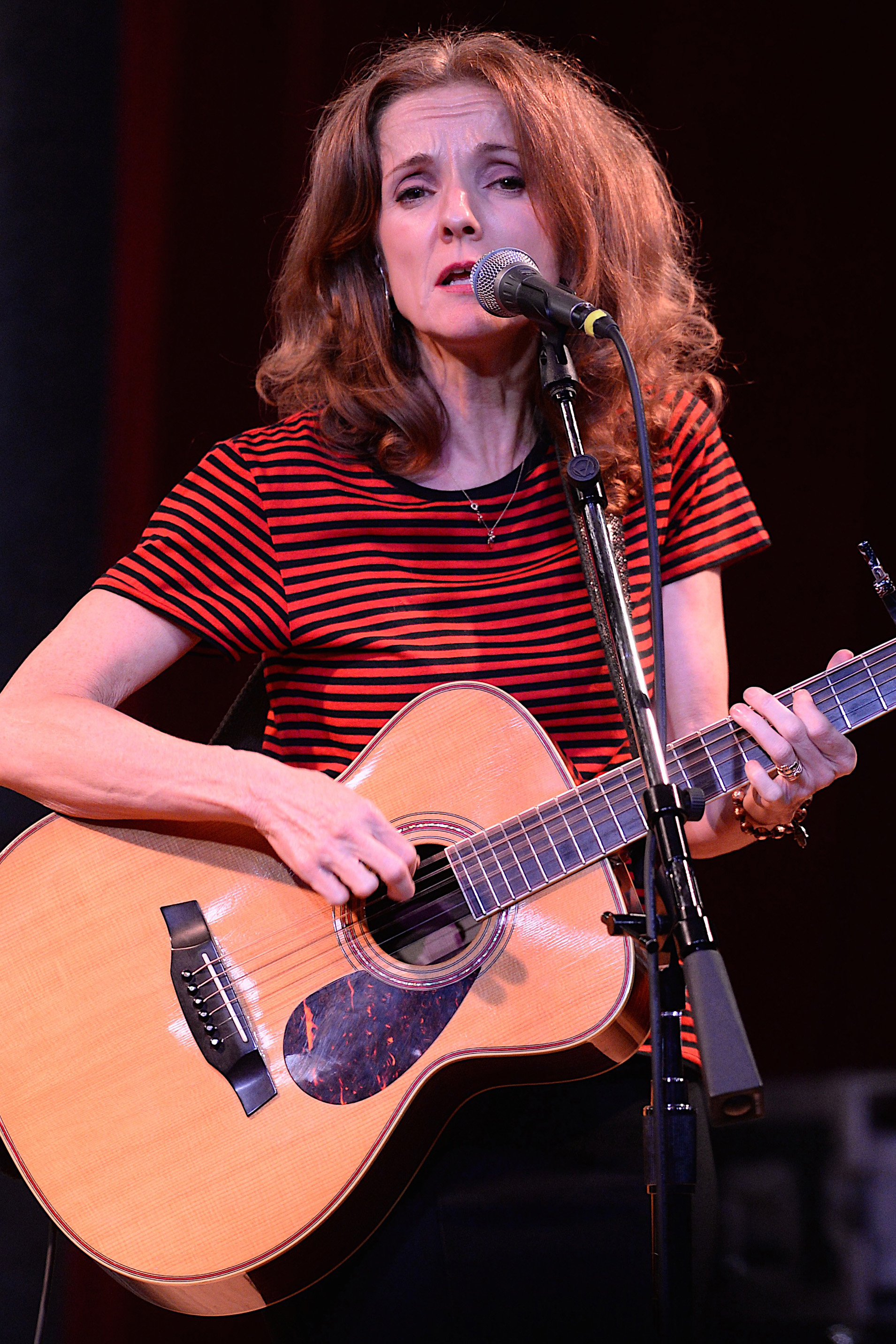 Election season is still one year away, but Patty Griffin, Sara Watkins and Anaïs Mitchell have announced a major U.S. tour to make sure that all voices are heard on Election Day 2016. The trio has teamed up with the League of Women Voters to launch the Use Your Voice Tour 2016, which kicks off February 12th in St. Petersburg, Florida, at the Mahaffey Theatre.

League president Elisabeth MacNamara explains the purpose of the tour as “a way to help fans get the election information they need, whether it’s how to update their voter registration, find easy-to-understand local candidate and voting information, or learn about getting involved in the League’s work.” The League of Women Voters conducts nonpartisan voter registration and education each year with the goal of empowering millions of voters to participate and ensure they have fair and equal access to the vote.

Given the shift in direction of Griffin’s recent album, Servant of Love, Watkins’ family band project Watkins Family Hour and Mitchell’s album successes, the acclaimed trio of voices will likely offer show-goers a far more interesting form of political participation than your run-of-the-mill rally. Griffin in particular has never shied away from the political. The moving Servant of Love track “Good and Gone” was inspired by a 2014 police shooting of a man holding a pellet gun in an Ohio Walmart. “One of the things that has always gone on is beating up on poor people and unfairness via economic circumstances,” Griffin told Rolling Stone Country. “Instead of going to the source of that problem, people point blame at things that have nothing to do with their frustration.”

20 Great Moments From the Democratic Debate

The 38-city Use Your Voice Tour will continue through early April, including stops throughout the south and northeastern United States, before it wraps up in Northridge, California.