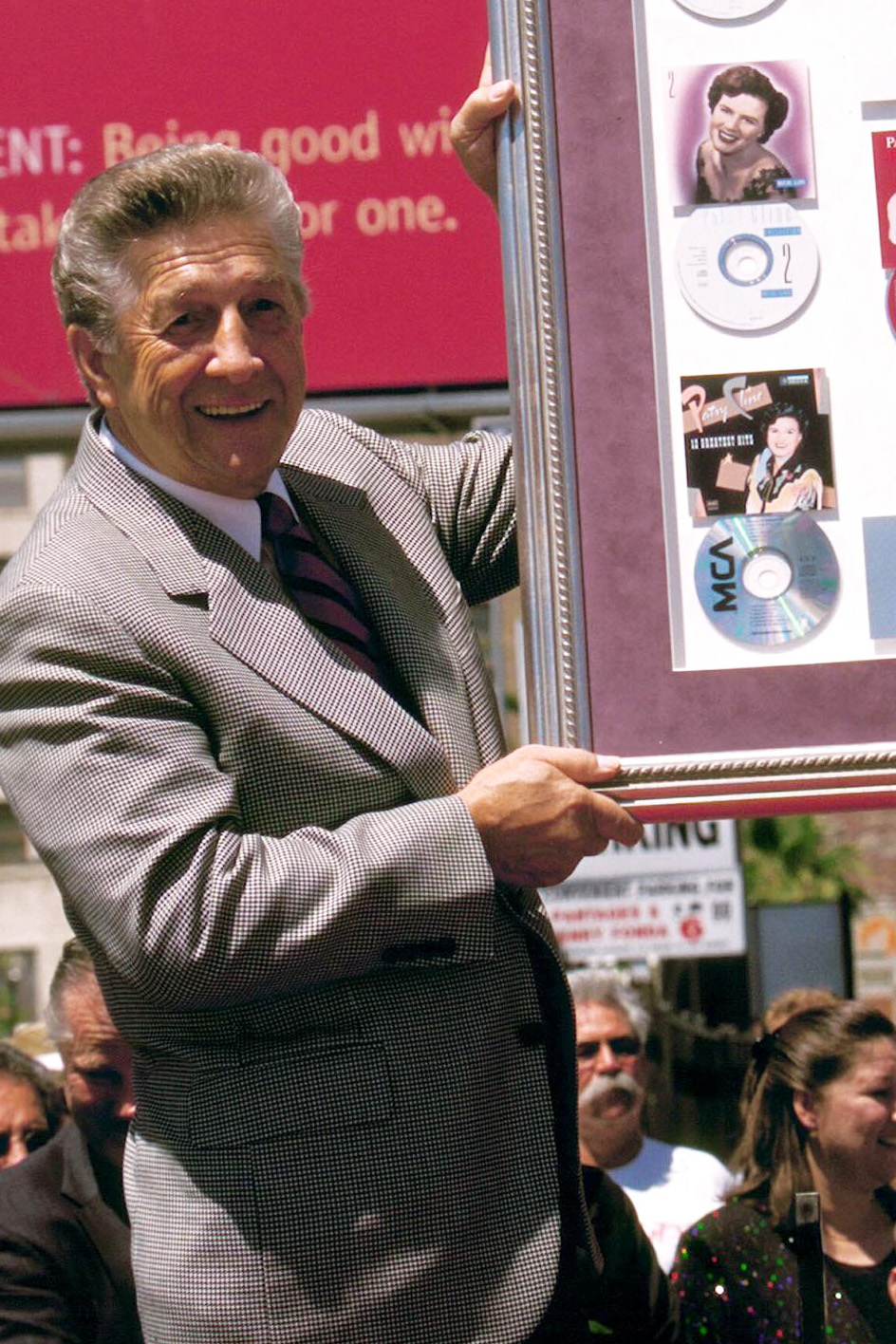 Charlie Dick, the widower of country legend Patsy Cline, died Sunday at his home in Nashville. He was 81.

Throughout his life, Dick worked to preserve the legacy of Cline — who died in a plane crash on March 5th, 1963, at age 30 — as one of the most influential singers in country music. In 1980, the Loretta Lynn biopic Coal Miner’s Daughter renewed interest in the “Crazy” singer and her catalog. Five years later, Jessica Lange portrayed the singer in Sweet Dreams, with actor Ed Harris playing Charlie Dick. The real Charlie critized the film for some of its glaring discrepancies. He would continue to be an active participant and advisor in Cline documentaries and other projects throughout his life. While Cline was alive, Dick worked at a printing shop in Nashville and also served as his wife’s road manager.

Born Charles Allen Dick near Whitehall, Virginia, he moved to Winchester, Virginia, and after high school worked as a linotype operator for a local newspaper. Dick met his future spouse at one of her singing engagements in nearby Berryville in 1956. While they were dating, he accompanied Cline to New York in 1956 for her second audition for Arthur Godfrey’s Talent Scouts. Dick was drafted and left to join the Army in March 1957. The couple married on Septmber 15th of that year. They relocated to Fayetteville, North Carolina, as Dick was stationed at Fort Bragg, then moved back to Winchester in 1959.

Cline had already hit with “Walkin’ After Midnight” in 1957, but was still a few years away from her first major success, which came once the couple relocated to Nashville. Beginning in 1961, she scored three classic singles in a row: “I Fall to Pieces,” “Crazy” and “She’s Got You.”