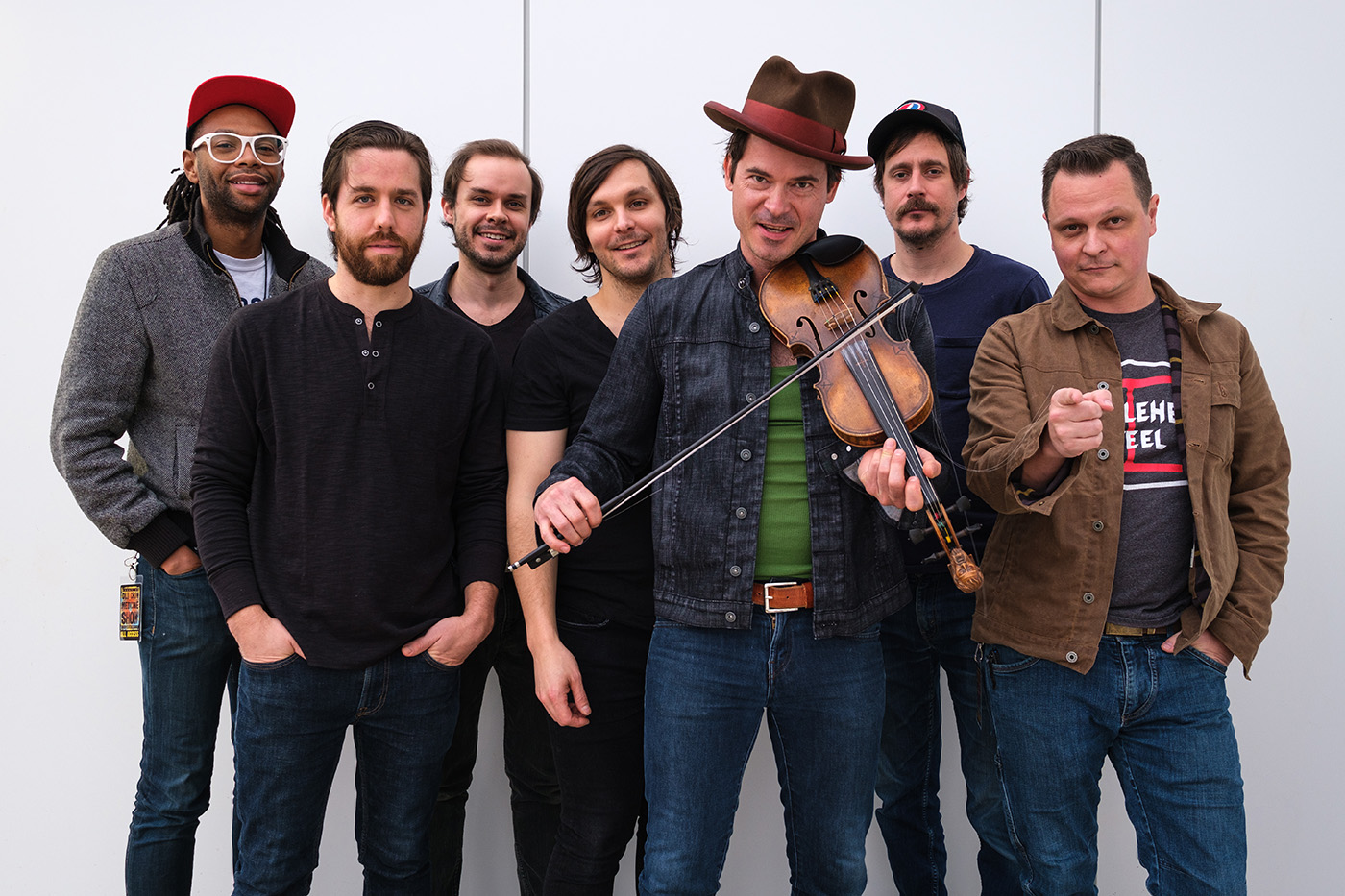 “Leaving Old Crow is one of the hardest decisions I have ever had to make,” Fuqua told Rolling Stone. “These men that I’ve played with for 21 years are not only band mates but dear, dear friends, brothers in arms. Old Crow is more than a band, it’s a spiritual being with many entities that have flowed through it since its inception in 1998. It’s my path that I flow out again, but all the folks that have played with Old Crow, worked with Old Crow, managed Old Crow, booked Old Crow, and loved Old Crow will always be family. Family is eternal.”

Secor echoed Fuqua’s sentiment. “I first started making music with Critter in the 7th grade. We bonded over roots music, taught ourselves to play traditional instruments, and began writing songs. Together, we have lived our musical dreams, traveling the world with fiddles and banjos as co-founders of Old Crow,” he said. “Over the past 20 years OCMS has seen numerous lineup changes, all part of the rotating cast of talents we’ve been honored to share the stage with. Critter’s voice will always be a part of Old Crow Medicine Show and we wish him love and luck on this next leg of his journey.”

This marks Fuqua’s second departure from Old Crow Medicine Show. In 2007, he left the band for five years, returning just prior to the release of 2012’s Carry Me Back. The Grammy-winning group’s new lineup includes Secor, Pentecost, Joe Andrews, Robert Price, Cory Younts, Morgan Jahnig, and Worsham, whom the group describe as a “collaborator and part-time touring member.”

Known for a lively vaudevillian performance style and the ubiquitous hit “Wagon Wheel,” OCMS wrapped up 2019 with a pair of concerts at Nashville’s Ryman Auditorium. They have shows scheduled for 2020 in North Carolina and Virginia in February, before heading to the U.K. to play the Country to Country festival.

Old Crow Medicine Show were inducted into the Grand Ole Opry in 2013.