On May 13th, Americana singer-songwriter Michaela Anne will release the new album Bright Lights and the Fame via Kingswood Records. A collection of honky-tonkers and poignant ballads, the record evokes the country-rock sound of the Eagles and the emotional vocals of Linda Ronstadt and Emmylou Harris.

Bright Lights and the Fame is the follow-up to the former Brooklynite’s 2014 debut Ease My Mind, a more subdued affair that showcased the lilting side of Michaela Anne’s voice. Here, she lets loose, on tracks like the hard-charging “Living Without You” and the devilish “Liquor Up.”

“My last record was very self-reflective, and had more of a singer-songwriter vibe. This new record reflects the strength and ballsiness that I was trying to push myself toward with the songs,” Michaela Anne tells Rolling Stone Country. “There’s a lot of diversity behind me that hasn’t come through in my music yet, a lot more attitude.”

But it’s the title track that best sums up the spirit of the wandering spirit, an always-on-the-move military kid. 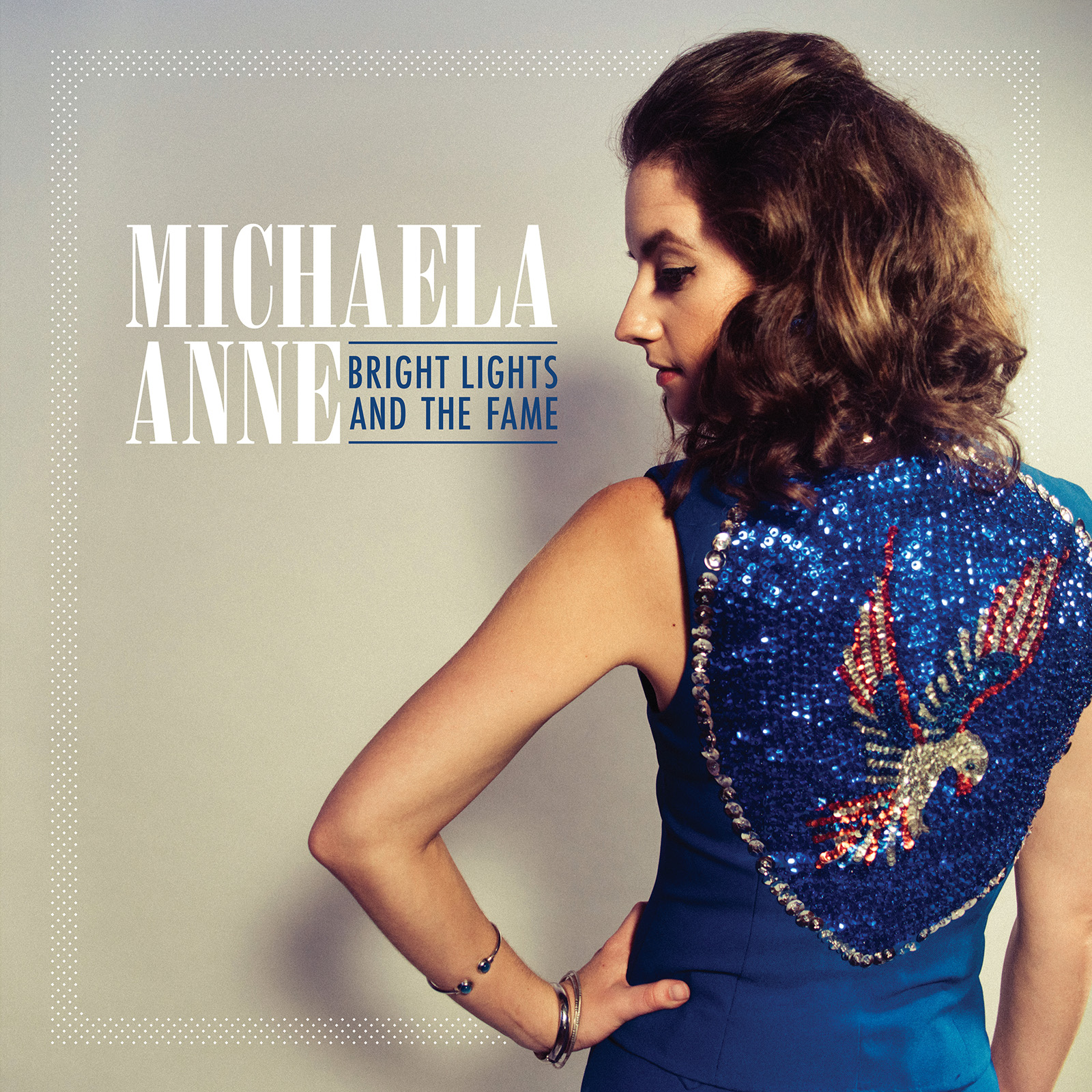 “‘Bright Lights and the Fame’ is a song that I wrote in response to Hank Williams’ ‘Ramblin’ Man.’ The theme of that song, of a man leaving his wife behind and rambling around and being this traveling troubadour that can’t settle down, is a very common theme in a lot of country songs. It’s romanticized and still very attractive these days, but I always wondered what the stories were from the wives and the mothers of these men’s children. They didn’t get a chance to tell their story,” she says.

Michaela Anne herself will hit the road soon, playing select shows in the Midwest and a number of showcases at South by Soutwest in Austin in March.