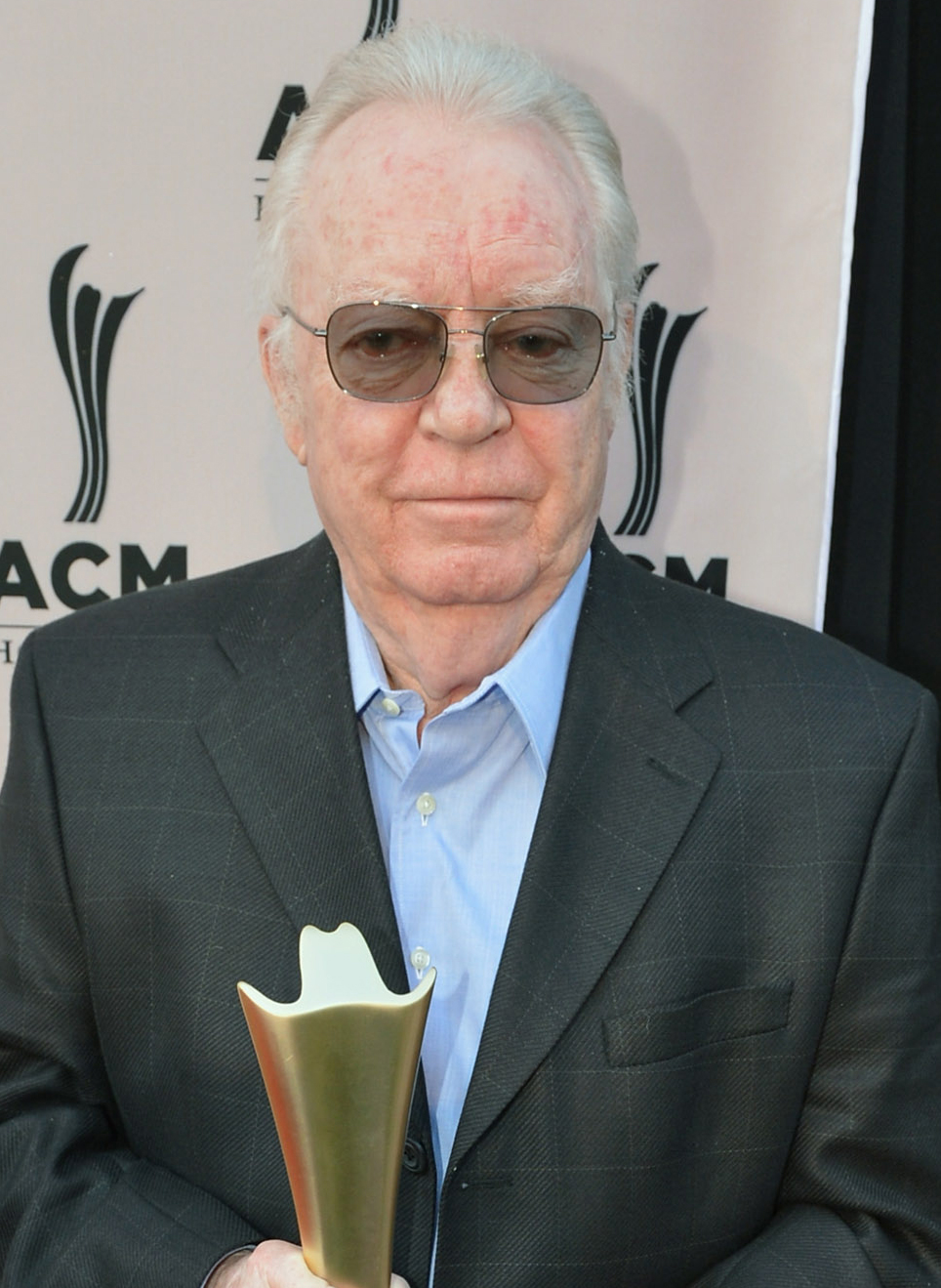 Legendary country producer and songwriter Billy Sherrill — best known for his work with Tammy Wynette and George Jones — has died in Nashville after a short illness. He was 78.

Sherrill’s contributions to country music were massively influential. One of the primary forces behind the “countrypolitan” sound which smoothed country’s rougher edges with string sections and choirs of the late Sixties and early Seventies, he guided dozens of hits for Wynette and Jones, including “He Stopped Loving Her Today.” That tune reignited Jones’ career in 1980 and is commonly deemed the greatest country song of all time.

Born November 5th, 1936, in Phil Campbell, Alabama, Sherrill was a jazz and blues lover as a child and had a short-lived recording contract as the leader of a blues band. After that didn’t pan out, he began a new career as a studio manager for the pioneering rock & roll label Sun Records in 1962, but when the label closed its Nashville operations in 1963, he moved on to Epic Records as a producer. With little experience in country up to that point, he freely mixed elements of pop music into his work.

Sherrill earned his first Number One hit as a producer and co-writer in 1966 with David Houston’s “Almost Persuaded.” Also in 1966, he signed the then-unknown Tammy Wynette to her first contract and suggested she drop her real name, Virginia Wynette Pugh, in favor of the now-famous stage moniker. Together, the pair topped the country charts with 20 different songs, many of which Sherrill co-wrote. One of those chart-toppers, 1968’s controversial “Stand by Your Man,” is another frequent entry on the list of the greatest all-time country songs.

Sherrill also produced songs and albums for iconic artists including Charlie Rich, Marty Robbins, Johnny Paycheck, Ray Charles, Tanya Tucker and Johnny Cash, among others, but his most famous association was with Jones. Working together for nearly 20 years, he helped the singer revitalize his lagging career, and it was Sherrill who insisted Jones record the Bobby Braddock and Curly Putman-penned “He Stopped Loving Her Today.” In the 1996 Jones biography The Life and Times of a Honky Tonk Legend, Sherrill said Jones “hated the melody and wouldn’t learn it” because it was “too long, too sad, too depressing.” Even after he finally did record the song, Jones remarked, “Nobody’ll buy that morbid son of a bitch.”

The singer was wrong, of course, and the song became a Number One hit, won awards as Song and Single of the Year from the ACM, was the CMA Song of the Year for two consecutive years, earned Jones a Grammy for Best Male Country Performance and was eventually entered into the Library of Congress.

In 1984, Sherrill was inducted into the Nashville Songwriters Hall of Fame, and he was immortalized in the Musicians Hall of Fame and Museum in 2008. In 2010, he became a member of the Country Music Hall of Fame alongside Don Williams, Ferlin Husky and Jimmy Dean.

A shy man by nature, he said in accepting his induction, “You have to have a lot of help to get here, and I’ve got it.”

Sherrill is survived by his wife Charlene, his daughter Catherine Lale and two grandchildren. Funeral arrangements have not yet been announced.