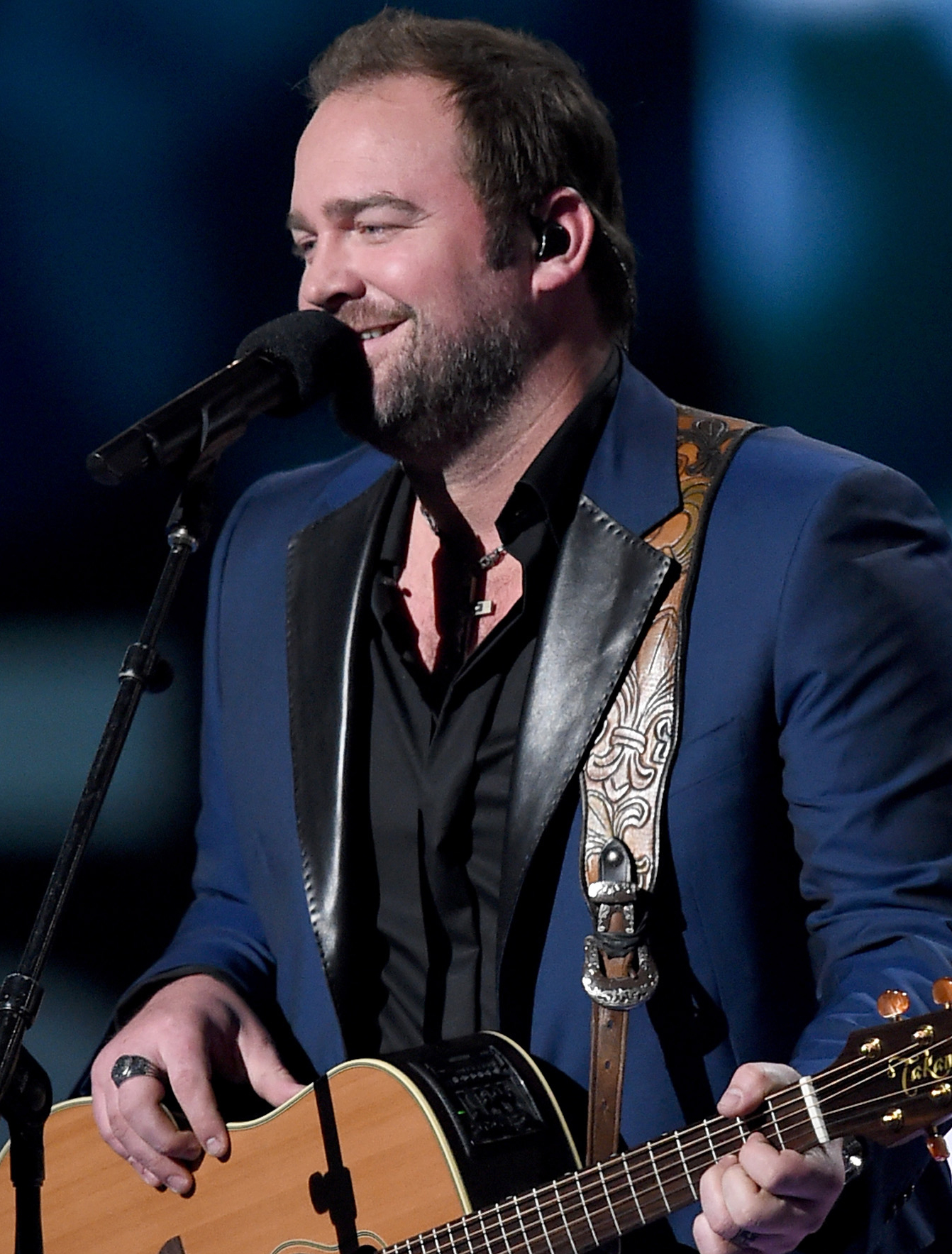 As the latest season of NBC’s The Voice heads toward the finish line, country music continues to be an integral part of each week’s competition, and not just because of coach/country superstar Blake Shelton (or current Nashville cast member Christina Aguilera). On Tuesday, April 28th, hot country hitmaker Lee Brice is slated to hit the stage to perform his current single, “Drinking Class.”

“I’m a big fan of The Voice and tune in any time I can,” Brice tells Rolling Stone Country. “I’m excited to perform ‘Drinking Class’ on Tuesday, and it’ll be a blast getting to see my buddy, Blake.”

The tune, which pays tribute to America’s working class, was recently certified gold with digital sales in excess of 500,000. Brice’s second single from his I Don’t Dance album, “Drinking Class” currently sits at Number One on the Mediabase/Country Aircheck chart. It’s also moving up on Billboard‘s Country Airplay survey, where it’s at Number Four. Brice’s previous Number Ones on that chart include “A Woman Like You,” “Hard to Love,” “I Drive Your Truck” and “I Don’t Dance.”

Brice, by the way, has no experience as a contestant on TV’s many singing competitions but his younger brother does, as does one of the more familiar faces among The Voice‘s current Top Eight. Lewis Brice (and singing partner Gabriel Jordan) competed during the first season of the CMT series, Can You Duet, finishing in eighth place. The season two winners of Can You Duet were Steel Magnolia – singers Joshua Scott Jones and Meghan Linsey. Coincidentally, Linsey — who has traded country for soul — is one of the Top Eight left standing as The Voice enters its final weeks of competition this season.