Despite a tragically short career, Keith Whitley left an indelible footprint on country music before his death from alcohol poisoning in 1989 at age 33. As a teenage bluegrass picker, he was good enough to join no less than Ralph Stanley’s band. As an interpreter of songs, he was keen in choosing hits. And as a singer, his resonant tone was unmatched. It’s that vocal prowess that permeates Still Rings True: The Enduring Voice of Keith Whitley, a new exhibit at the Country Music Hall of Fame and Museum in Nashville that celebrates the legacy of the Kentucky native.

Opening May 3rd and running through April 5th, 2020, the showcase assembles artifacts that not only highlight Whitley’s musical output but his unmistakable sense of style as well. While he may have started his career as an awkward kid with thick glasses, he evolved into one of country music’s most striking personalities, tooling around Nashville on a motorcycle (which is already enshrined in the Hall of Fame), sporting elaborate leather jackets (more than a few are in the exhibit) and accenting his look with monogrammed accessories (like the exhibit’s belt buckle that graced the cover of 1984’s A Hard Act to Follow).

Of course, it’s the music that Whitley made that is most important, from his early days as a bluegrass player with his brother Dwight to his hits like “I’m No Stranger to the Rain” and “Don’t Close Your Eyes,” all of which receive their due in Still Rings True. Here’s six of the exhibit’s must-see items.

1. Reel-to-Reel Tape Recorder
When Keith and his brother Dwight formed their bluegrass group the Lonesome Mountain Boys, their father was intent on having his kids heard. He used this Sony TC-540 (with detachable speakers) to capture the music of the siblings and then sent them to WLKS in West Liberty, Kentucky, who broadcast the tapes over the air. 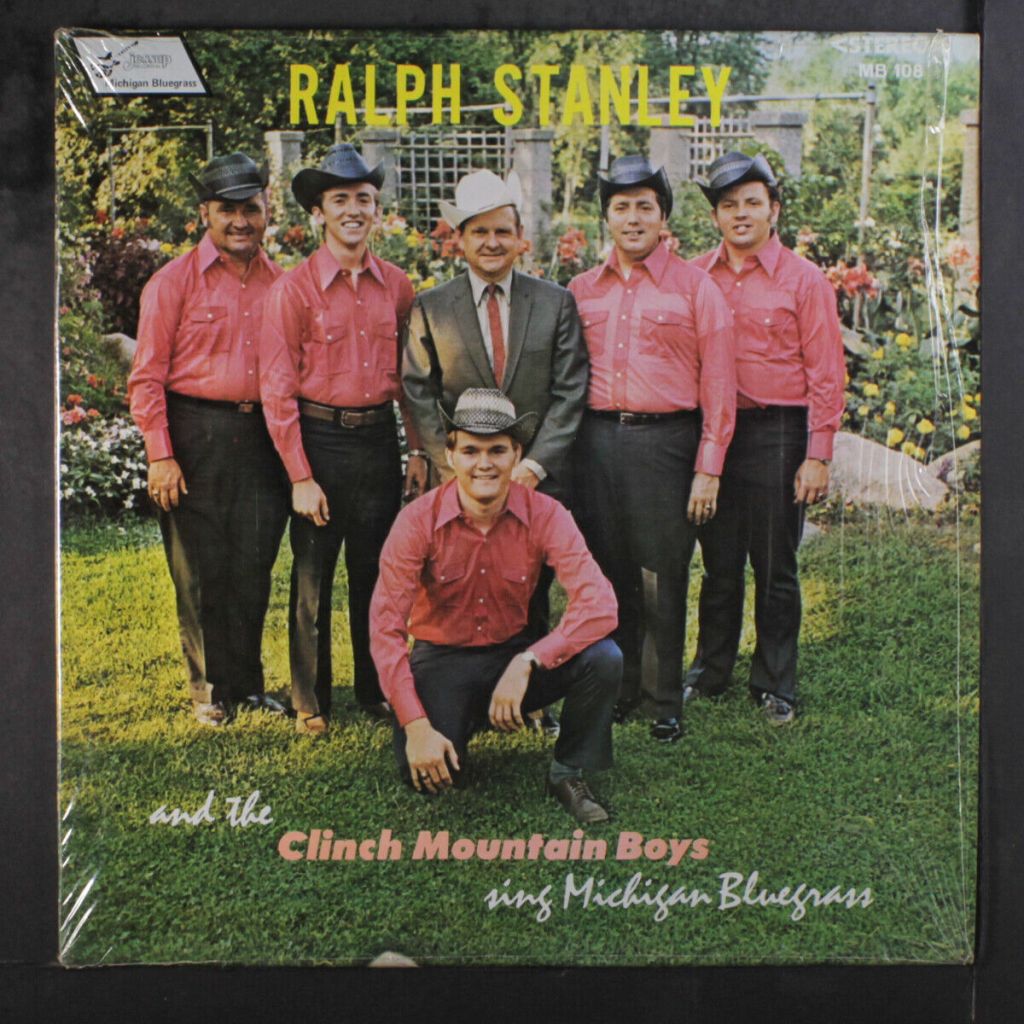 3. Guitar Strap
Whitley was fond of embroidered and engraved items. The Hall of Fame exhibit features a monogrammed cigarette lighter and belt buckle, along with this custom-made guitar strap — KEITH — that he used in the Clinch Mountain Boys.

4. Teal Suede Jacket
Perhaps the most poignant item in all of Still Rings True is this fringe jacket adorned with silver conches. Whitley wore it near the end of his life, most notably onstage at the Grand Ole Opry and at an appearance at the Wembley International Festival of Country Music in the U.K., where he sang “I’m No Stranger to the Rain.”

5. Bluegrass Award
The musical dexterity of Whitley was recognized early on in his career. At just 16, the bluegrass periodical Muleskinner Blues named him the Most Promising Guitar Player in 1971.

6.  Whitley’s Guitar
A 1980 C.W. Parsons & Co. acoustic, this guitar was a favorite of the musician and was eye-catching with its walnut finish.