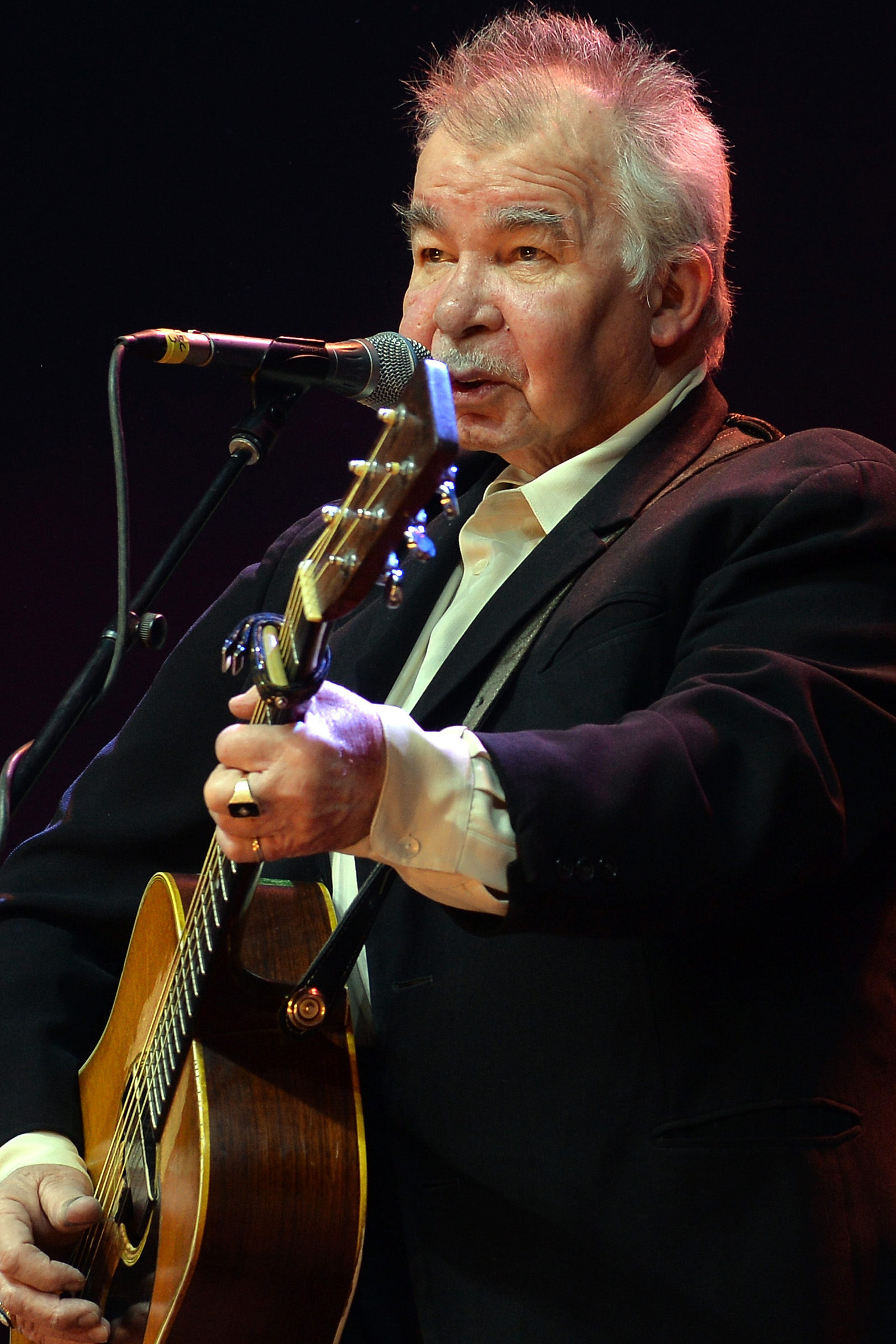 John Prine will headline next year’s MerleFest, making his first appearance at the annual roots festival in a decade. Also topping the lengthy bill are Dave Rawlings Machine, Jerry Douglas and the Wood Brothers.

The four-day event stretches from April 28th to May 1st, with performances taking place on more than a dozen stages at the Wilkes Community College campus in Wilkesboro, North Carolina. Nearly 100 acts — including Donna the Buffalo, the Bros. Landreth, Steep Canyon Rangers (appearing without their frequent tour mate, Steve Martin) and Penny & Sparrow — have confirmed appearances at the 2016 festival.  Other artists set to perform range from bluegrass upstarts the Barefoot Movement to The Voice alum Sarah Potenza.

Often hosted by bluegrass kingpin Doc Watson until his death in 2012, MerleFest (named after Watson’s son and bandmate Merle, who died in 1985) has sustained its popularity since its inception in 1988, regularly drawing crowds that rival the attendance of more high-profile festivals like Bonnaroo. With general admission tickets ranging from $150 to $180, the long weekend is also something of a steal by modern-day festival standards. Passes are available on the festival’s website.