As the host of the Discovery Channel’s Survivorman, Les Stroud entertained viewers with his immersive approach to the wilderness – as in, he’d drop himself into a remote locale with only a few tools and challenge himself to make it out unscathed. But the Canadian-born Stroud also spreads his nature-first message via music, releasing his own albums of guitar and harmonica-based blues, folk and rock songs. His latest, Bittern Lake, arrives June 1st, and features a decidedly earth-conscious worldview with originals and covers of Bruce Cockburn and Joni Mitchell classics.

Stroud’s version of Mitchell’s “Big Yellow Taxi,” premiering on Rolling Stone Country, is vastly different from the iconic singer-songwriter’s jangly take. Here, Stroud slows it down into an ominous harmonica blues jam with the help of Guns N’ Roses producer Mike Clink. Stroud even updates some of the lyrics to indict governments for infringing upon public space, singing, “Last week I heard a gavel slam / man from the government took away all my land.”

“Joni’s song was redone many times, and you’re stepping on hallowed ground there if you cover it. But I thought I could be dark with the lyrics and with the music,” says Stroud, who offers that Mitchell approved of his creative license. “If you’re going to do a cover, make it your own.”

Stroud, who pairs his “Big Yellow Taxi” with an equally moody video directed by Matt Mahurin, admits he has a hidden agenda with his music and in his television series, including a multi-part show that searched for Bigfoot.

“Everything I’ve done artistically has at its basis reconnecting people to nature,” Stroud tells Rolling Stone Country. “How can I get people back out into nature so they will then protect it as a result of their experience? What Mother Earth will do to you, there is no way I can do. I can drink wine and talk issues with you, but that won’t be as good as if I could take you on a hike. The woods will do it then.”

Stroud, who addresses humans’ complacency toward nature on the eviscerating Bittern Lake original “How Long,” says he most worries about a day when the environment is all but an afterthought.

“I have this fear that the dystopia we create for ourselves in movies like Blade Runner is our future. In a movie like that, there’s no nature,” he says. “How long before we farm the air? You think that’s ridiculous? Fifty years ago, if someone said you’re going to live off bottled water, you’d say they’re nuts. Now, you can buy bottled air in China.”

Stroud, who includes a nightly Q&A session during his concerts, is set to perform at the Tower Theatre in Bend, Oregon, on June 9th. 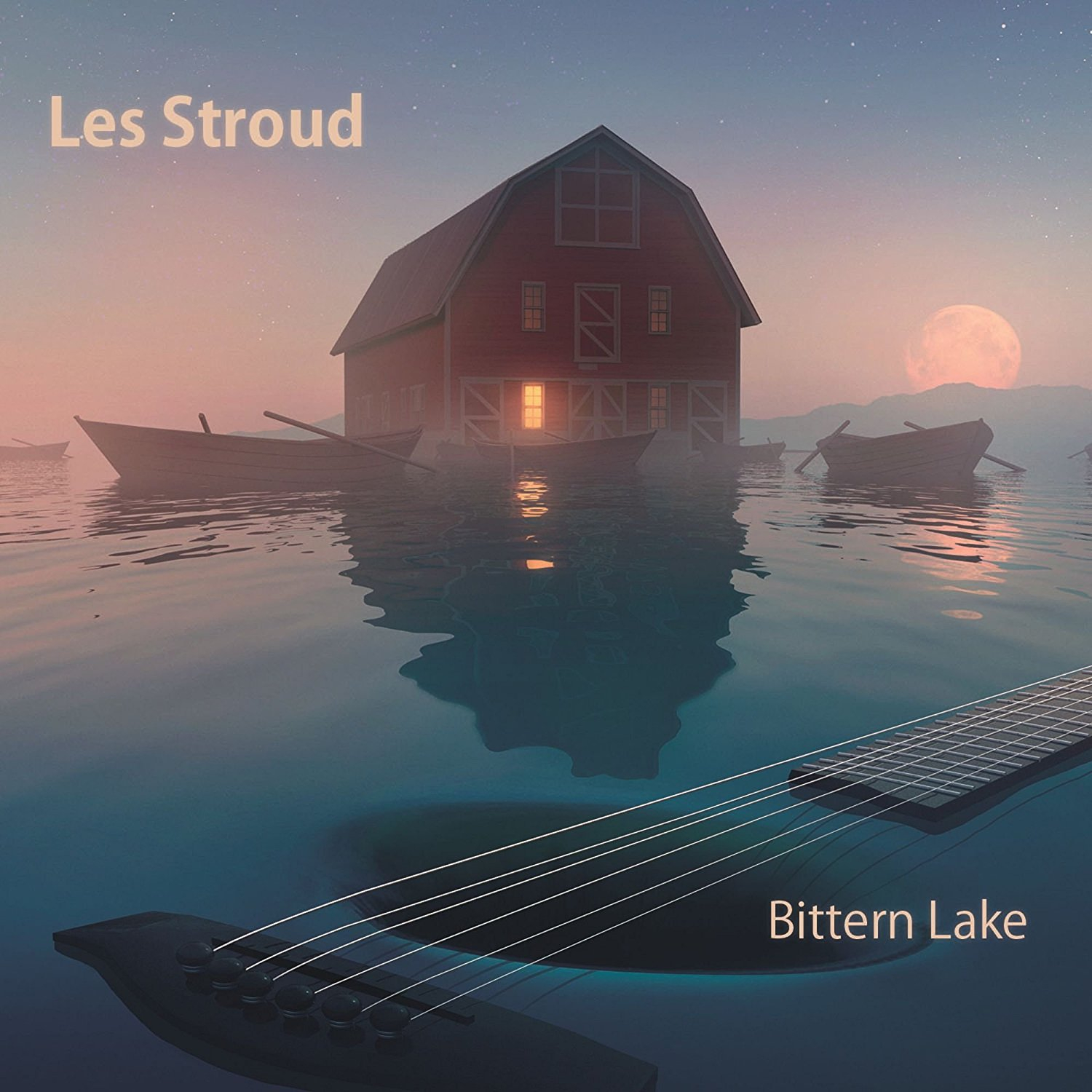