Singer-songwriter Shawn Colvin’s last album of original material, All Fall Down, was released in 2012, but the wait for a new solo LP of the Grammy winner’s typically introspective material will be a bit longer. In the meantime, she has returned to something close to her heart, presenting raw, captivating takes on other artists’ songs with the lovingly crafted Uncovered, a thematic companion to 1994’s outstanding Cover Girl.

Both projects, as their titles suggest, find Colvin interpreting other writers’ works. On the new Uncovered, produced by the Eagles’ Steuart Smith with Stewart Lerman, Colvin interprets songs by Bruce Springsteen, the Band’s Robbie Robertson, Robert Earl Keen, Tom Waits and Neil Finn of Crowded House. David Crosby appears as a guest vocalist, adding sweet harmony to a thoroughly re-imagined version of Gerry Rafferty’s 1978 pop classic “Baker Street,” which substitutes pining steel guitar for Raphael Ravenscroft’s iconic sax in the original. And Marc Cohn provides a deliciously soulful yet understated take on Brenton Wood’s “Gimme a Little Sign).” In addition to paying homage to the 20th anniversary of her first collection of other people’s songs, Colvin says the timing of the new LP serves a twofold purpose.

“I’ve amassed a bunch of covers since [Cover Girl] and I just love to do them,” she tells Rolling Stone Country. “I get a lot of joy out of covering other people’s songs and at my best I think I bring something a little new to them. Also I’m writing songs with Steve Earle right now for a record that we’re going to do in December and I can’t write that much. I can’t write two records worth of material! Steve can; he can write about 10 songs every day. But I can’t, so I just decided to go ahead and pursue this, which is something I’ve been wanting to do anyway.”

The 1969 Creedence Clearwater Revival track “Lodi,” a tune that has been interpreted several times previously, is a highlight (listen to Colvin’s version below). The song about a traveling musician who’s running low on time, money, friends and songs to play was originally a b-side to the group’s hit “Bad Moon Rising.” Although it wasn’t a cover song she played during her own dues-paying years, Colvin chose the Creedence classic simply because she thought it would be fun. 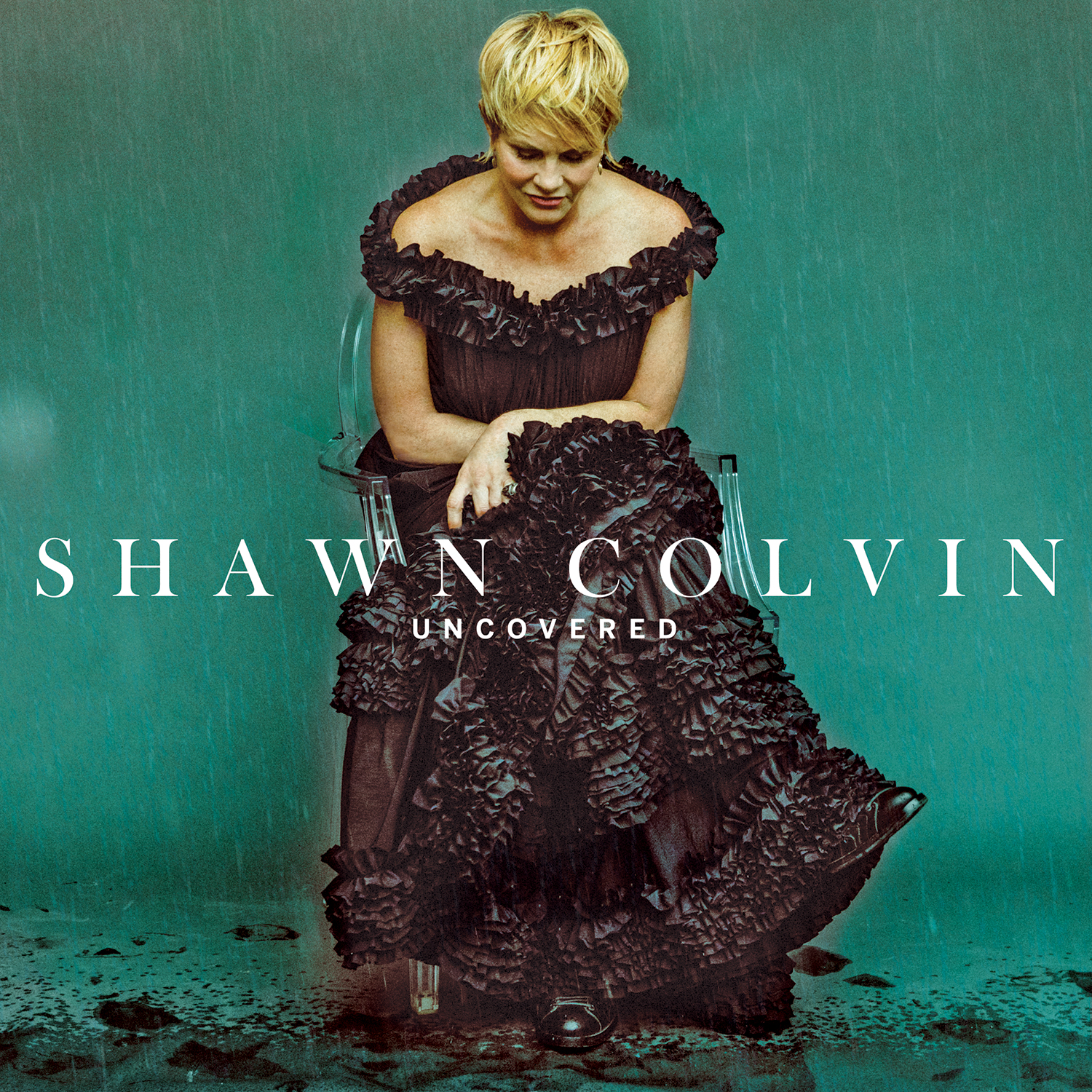 “Some of the songs on this record have been hanging around for years, but that’s not one of them,” she explains. “I just love the sentiment. Believe me, I’ve played in a lot of bars and dives and didn’t think I would ever get out. It’s just a great song. I basically love where the person is in the song and I love Creedence, so it seemed like a good choice.”

The singer, whose “Sunny Came Home” won the Grammy Record and Song of the Year in 1998, started singing professionally while living in southern Illinois. But her entrée into live performing was far from glamorous.

“I went on to Austin, Texas, and there was a really funky place called the Split Rail that isn’t there anymore. I played in a western swing band called Dixie Diesels and at a gig in New Mexico between the sets, there were wet T-shirt contests. I went to the Bay Area and played at a place called La Val’s Subterranean — that should give you an idea of what was going on there. Then I went to New York and, of course, countless road gigs along the way with different bands. I did a lot of shit but I have a fond place in my heart for all of them.”

Colvin has that same fondness for the songs, emotions and memories weaving their way throughout Uncovered. She’ll perform some of the new LP when the singer opens for Don Henley on his upcoming solo tour. Uncovered will be released September 25th on Fantasy Records via Concord Music Group.