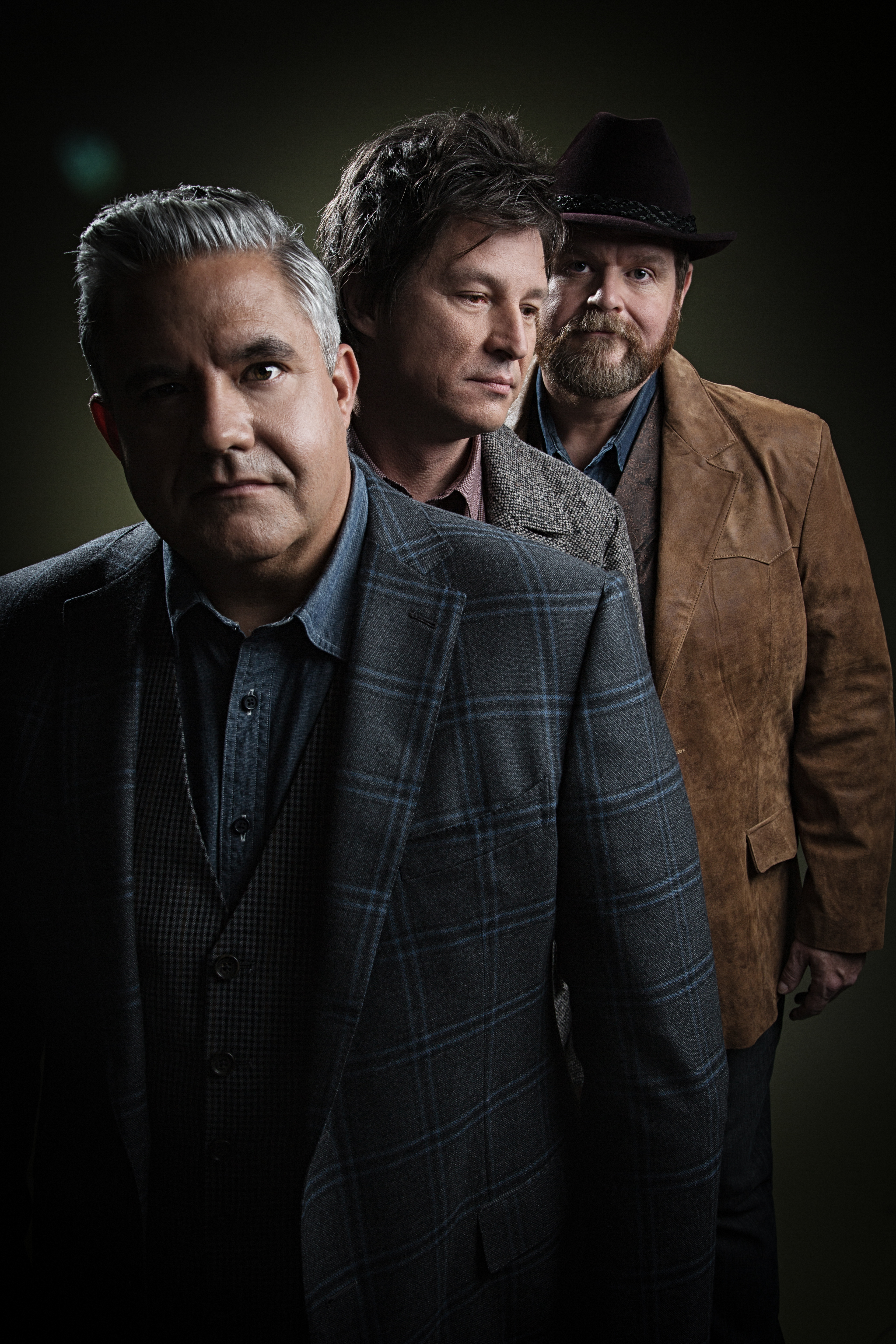 Acclaimed bluegrass group the Lonesome River Band has had more rotating members than broken banjo strings in their 30-plus year career. But a reunion by key players Ronnie Bowman, Don Rigsby and Kenny Smith in 2010 yielded some of the band’s most vibrant music. Now those three musicians are carrying on the contemporary bluegrass tradition with a new group: the recently formed Band of Ruhks. The trio will release its self-titled debut album on March 17th, via 101 Ranch Records.

“After a long anticipated reunion, Rigsby, Smith and I decided to move forward with a fresh sound and a new record grounded firmly in the echoes of our roots,” says Bowman of Band of Ruhks’ formation.

The album’s first single features bluegrass godfather Dr. Ralph Stanley (who recently released his own album, the all-star guest compilation Man of Constant Sorrow). Titled “Coal Minin’ Man,” and written by Bowman and Nashville singer-songwriter Mark Collie, the song is an elegy to those who work underground — listen to an exclusive premiere of the track below.

“Getting to work with the legendary, iconic Ralph Stanley on ‘Coal Minin’ Man’ is the perfect match for the song,” Bowman says, “and truly an honor for Band Of Ruhks.”

The group is the latest addition to the 101 Ranch label, which also includes Collie and the Boxmasters (with Billy Bob Thornton) on its roster.