From the time young married couple Joey and Rory Feek first came to national prominence in the CMT singing competition Can You Duet in 2008, several things were evident, from their shared talent to their undeniable chemistry, which was deeply romantic and extraordinarily real. So real that when Joey Martin and Rory Feek, who first encountered each other in 1999 at a writer’s night at Nashville’s Bluebird Café, had their initial phone conversation two years later, the first thing Joey told Rory was, “I loved everything about you and I knew in that moment you and I were going to spend the rest of our lives together.”

Their eventual courtship and marriage was, at first, complicated by the fact that they were both seeing other people. But in their first songwriting session together late in the fall of 2001, before they began dating, they wrote a song that expressed the feelings of a couple who were together only in the short term, yet thankful for the limited time they did have together. Fifteen years later, the song, “Nothing to Remember,” would take on a completely different, painfully bittersweet meaning when Joey Martin Feek passed away after her battle with cancer at age 40 last March.

While Joey + Rory would become a Grammy-winning duo, their love story would inspire the devotion of fans throughout the world. After they were married in June 2002, Rory would continue to write songs for other artists, including Blake Shelton’s 2004 Number One “Some Beach.” Joey had signed a record deal with Sony and completed an album but that project remains unreleased. She eventually went to work as a veterinary assistant at a horse clinic. In 2005, Rory had founded the publishing company and record label Giantslayer, on which Joey would independently release an album called Strong Enough to Cry. One year after her untimely passing, the album – now titled If Not for You and featuring “Nothing to Remember” – will receive its first wide release.

Out April 7th from Gaither Music Group/Farmhouse Recordings, If Not for You will be released in a special edition featuring a 48-page booklet of photos, memories and stories penned by Joey, Rory, and the late singer’s family. Produced by Rory Feek and Bill McDermott, the 12-song collection features cameo appearances from the couple’s daughter, Heidi Feek, as well as Joey’s parents, and it includes her original version of “That’s Important to Me,” which Joey + Rory would record for their LP Album Number Two.

Rory Feek continues to update his personal blog This Life I Live on a regular basis and last month released a memoir by the same title that details his and his wife’s love story, which included the birth of their daughter Indiana in 2014. Joey died . Also a gifted filmmaker, Rory wrote and directed the Civil War drama Josephine just weeks after his wife’s death. Throughout the filmmaking process, even as she battled cancer, Feek says his wife remained thoroughly supportive of his creative vision.

“She took a backseat and just became a mama and a wife,” he told Rolling Stone Country at the film’s premiere last April. “And she cooked, not just for me but we had six or seven guys staying in one house and she cooked for all of us while we had 18-hour days. She did it with the most grace all the way through it, not having any idea what was in store for her, or for us. It was an amazing time together. All the way through, she’s been part of it with us. So I bring her here with me, with us.”

Feek has also released To Joey, With Love, a documentary film chronicling their relationship and his wife’s cancer battle. 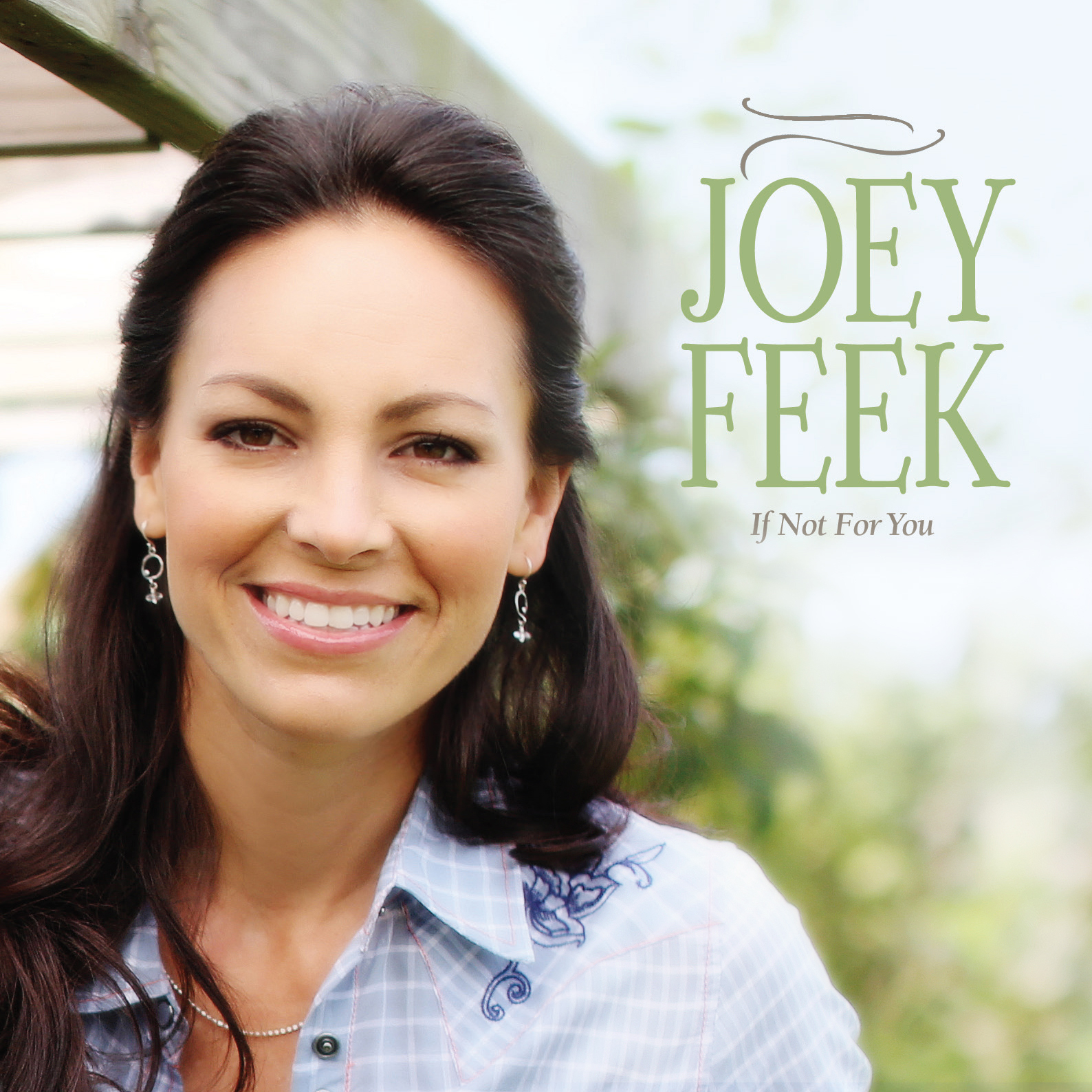 If Not for You track listing: