The Latin instrumentation and English, Spanish and “Spanglish” lyrics on Lisa Morales’ thoroughly entertaining sophomore album Luna Negra and the Daughter of the Sun emphasize the impact of her upbringing, yet it’s impossible not to hear the Americana and country-music influence that has made Morales one of the most multifaceted artists to watch in 2018.

In a voice tinged with worldly wisdom, heartache and wanderlust, Morales’ album strolls the music-filled backroads of two countries, offering a collection that’s part Lucinda Williams, part Paulette Carlson-era Highway 101, and part Canciones de Mi Padre-era Linda Ronstadt. Morales (like Ronstadt, who is her cousin) was raised in , where her mother, a Ph.D. who spoke 11 languages, immersed her in the work of poets like Spanish playwright Federico Garcia Lorca.

“She would take me down to the ocean,” Morales tells Rolling Stone Country. “And the way she would describe things to me was more in a poetic sense. From the time I was about 5 through grade school, we had playwrights and authors at my house. People who were giving lectures at the would stay at our house. They would travel from and and . So I was kind of revisiting all that.”

While drawing on the unique perspective afforded her in her childhood, Morales has also gone deeper into more recent experiences to write material for this and her previous LP. “I Want the Roses,” from the soon-to-be-released Luna Negra and the Daughter of the Sun, is a moving track in both a rhythmic and emotional sense, a powerful meditation on what we settle for as opposed to what we ultimately deserve in a relationship. (Listen to the song below.)

“My last album, Beautiful Mistake, was a grieving album,” Morales explains. “My mom had passed and my marriage was over. This album is about relationships, but it’s about me not settling for the norm anymore. I was thinking, ‘Why, at my age, am I still writing about love?’ It’s just because I haven’t gotten it right. So ‘I Want the Roses,’ was me saying, ‘Hey, you want to be with me you’ve got to do this right. Otherwise, I’m gone. I’m out.’ I said goodbye and, lucky me, I got the roses. [Laughs] I wrote it … and months after things changed.” 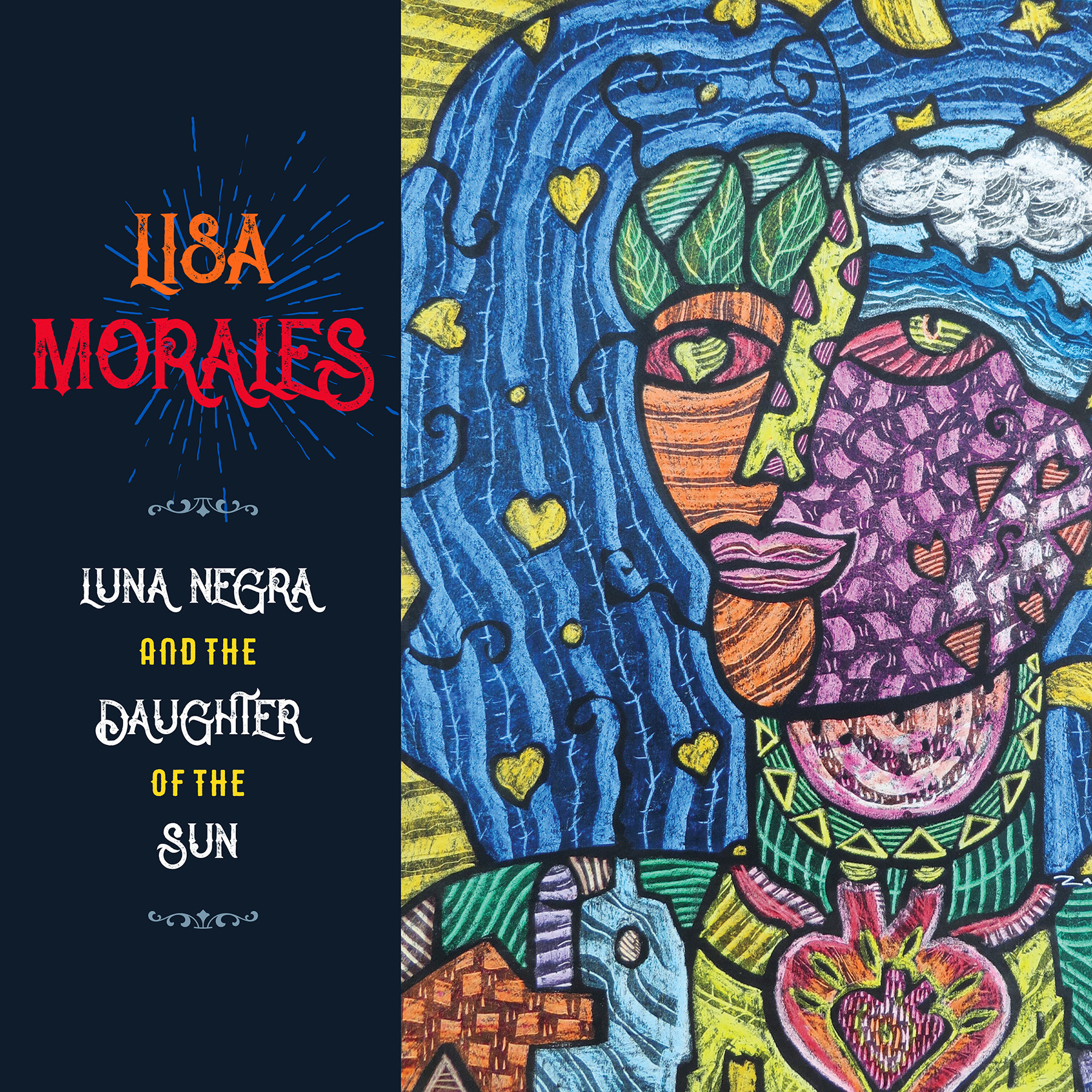 “We were friends; we’d see each other at gigs,” Morales says of LaFave, who died in May 2017 after a battle with cancer. “We always talked about working together, writing or recording together. Actually, he introduced me to my boyfriend a few years back, so he’s been very significant in my life. He had told me he had cancer and that he was going to fight it … So when we started recording I called him and wanted him to sing background vocals on ‘Avalanche.’ The more I thought about it the more I thought, ‘No, he needs to do a duet with me.’ That day, he said [the doctors] gave him three months but he just couldn’t believe it. I could see it was wearing on him. A week later he came in and, boy, the difference from the week before, health-wise, it was huge. So when he was recording we were in the control room and he couldn’t see us, but we were crying.”

For her part, Gilkyson’s contribution on the album’s stirring ballad, “Strong Enough,” was, according to Morales, an inspiring combination of both vocal ability and female empowerment. While rooted in personal experience, it’s a topic that has become part of a greater, worldwide conversation.

“I started writing it when I broke up with someone,” says Morales. “Actually, he broke up with me. But I was feeling liberated by not having him. I was not going to waste the song on any ‘poor me’ or sadness because it sounded like a very strong woman’s song. It was actually before the Women’s March happened. It was time. And it’s time for all of us to speak up and not take shit anymore. It’s in all walks of life. My mom went to a priest when her marriage was in trouble and the priest hit on her. We all knew that we could not get any help before. Nobody would listen to us before. It used to be when a woman called rape it was, ‘Well, what was she wearing. What did she do?'”

“I Want the Roses” will be released on January 12th, with Luna Negra and the Daughter of the Sun out January 25th on Morales’ Zaino Records.