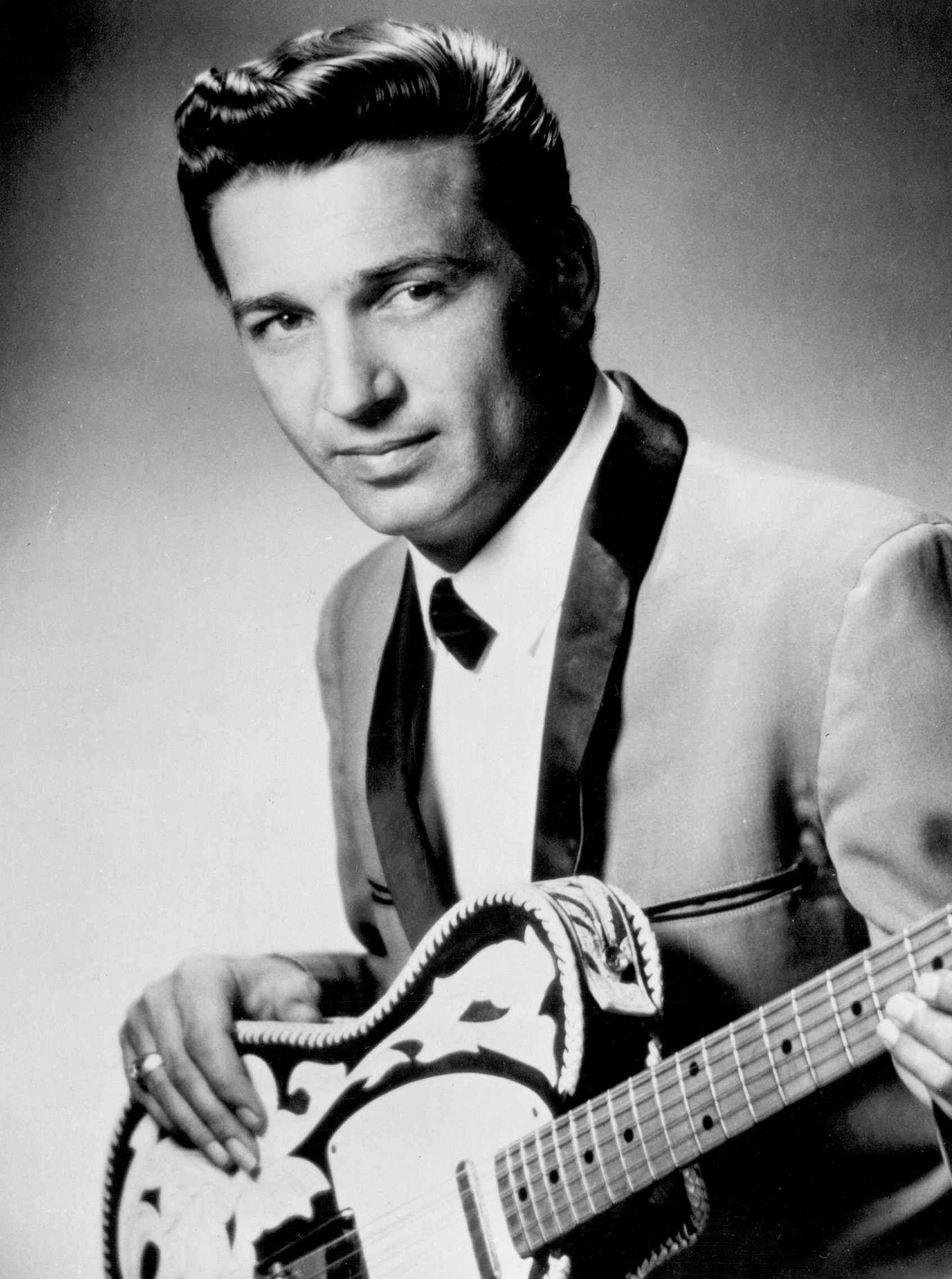 In 1955, an 18-year-old Waylon Jennings hosted a radio show on KZZN, a small station in his Littlefield, Texas, hometown. For nearly 35 minutes, the future Outlaw Country progenitor performed songs and traded stories with a group of local musicians in a loose guitar pull. Remarkably, the program was recorded on reel-to-reel and put into storage — in the ultra-secure location of a box shoved underneath the bed of one of Jennings’ siblings. The tape would eventually land in the hands of Shooter Jennings, Waylon’s son with wife Jessi Colter. On Saturday, Jennings and his Black Country Rock label will release the full program — titled Waylon 55 Live — on vinyl as part of this year’s Record Store Day.

Jennings calls the release the very “first recording available” of his father, who died of complications from diabetes in 2002. “It’s very strange to hear this captured moment in time so early in his life,” the musician tells Rolling Stone Country. “It’s pretty historical. He’s 18 and fired up about everything, and his voice is exactly the same as it was in ’58. It has the same tone to it. If someone played that for me, I could have easily thought it was 1965.

“He’s hosting the show, getting each guy to play, pulling all this weight, and he was going for it,” Jennings continues. “He knew how to move the show along.”

Today, Rolling Stone Country is exclusively premiering a portion of the program, which finds Waylon performing “Slippin’ and Slidin'” — a song written by Little Richard and later recorded by Buddy Holly, whose band Waylon would famously join in 1958. Following his performance of the tune, he dedicates the song to Maxine Lawrence, the woman who would become his first wife a year later in 1956.

Colter, whom he married in 1969, says it was heartwarming to hear her late husband when he was so young.

“When I heard this, I loved it. I had recently been to the Buddy Holly Museum and there is the only recording I had ever heard of Buddy talking to Decca trying to get his songs back, and his voice sounded so West Texas, just like Waylon’s. There was a sound of that part of the country, the way they talked,” she tells Rolling Stone Country. “There he is in his beginning, saying hi to Maxine and announcing the guys. He was always able to bring people together.”

Colter and Jennings are currently working on getting a film of Waylon’s life, based on his 1996 autobiography, off the ground. His widow says that fans haven’t heard Waylon’s full story. She also believes that, like when he first started in Nashville, he doesn’t get the respect he deserves.

“He’s always been a dark horse. . . When Waylon went to Nashville, they were taking a racehorse and treating him like a mule. That’s what Nashville does. Nashville is a nut you don’t ever crack. Right now, there is a lot of foreign money in there and a lot of machines that make everybody sound really good. Photo ops,” Colter says. “[Waylon’s] story is yet to be recognized. He was the long shot, the dark horse and the odds were against him. But, boy, did he have what it took to run the race.”

Jennings echoes his mother’s sentiments and says that many of today’s Waylon acolytes are going about it all wrong. He cites Waylon 55 Live as proof.

“Nowadays, you have so many artists who are so revered as the next thing and the champion of real country music. In the public eye, they act like they’re so cool. . . and it’s a little phony because they want to act like they think Waylon Jennings acted. So they act kind of tough and dark and mysterious, and they might snap and be an asshole or something. But that’s not the way he was. If you listen to this recording, there is nothing fake and cool about it. He’s not acting like he’s the next big thing. He’s a young guy and is very excited trying to move the session along,” Jennings says. “It’s proof of how authentic he was. He cared so much about music that he was like a little kid. I look at guys now and I see the way they are onstage and just laugh, ’cause they miss it completely. It had nothing to do with being cool.”

For Colter, she misses not only her husband at home, but the man that Waylon was in the spotlight.

“There was something between the audience and him that I miss terribly,” she says. “He still stands as an example of loving music, pursuing it and not giving up.”

Waylon 55 Live is one of many special recordings Jennings and Black Country Rock have ready for Record Store Day. “Killing the Blues,” a duet between Jennings and Billy Ray Cyrus, and “Belding’s Blues,” a bizarre mash-up by Saved by the Bell‘s Dennis Haskins, are also set for limited release at the annual independent music retailer holiday.