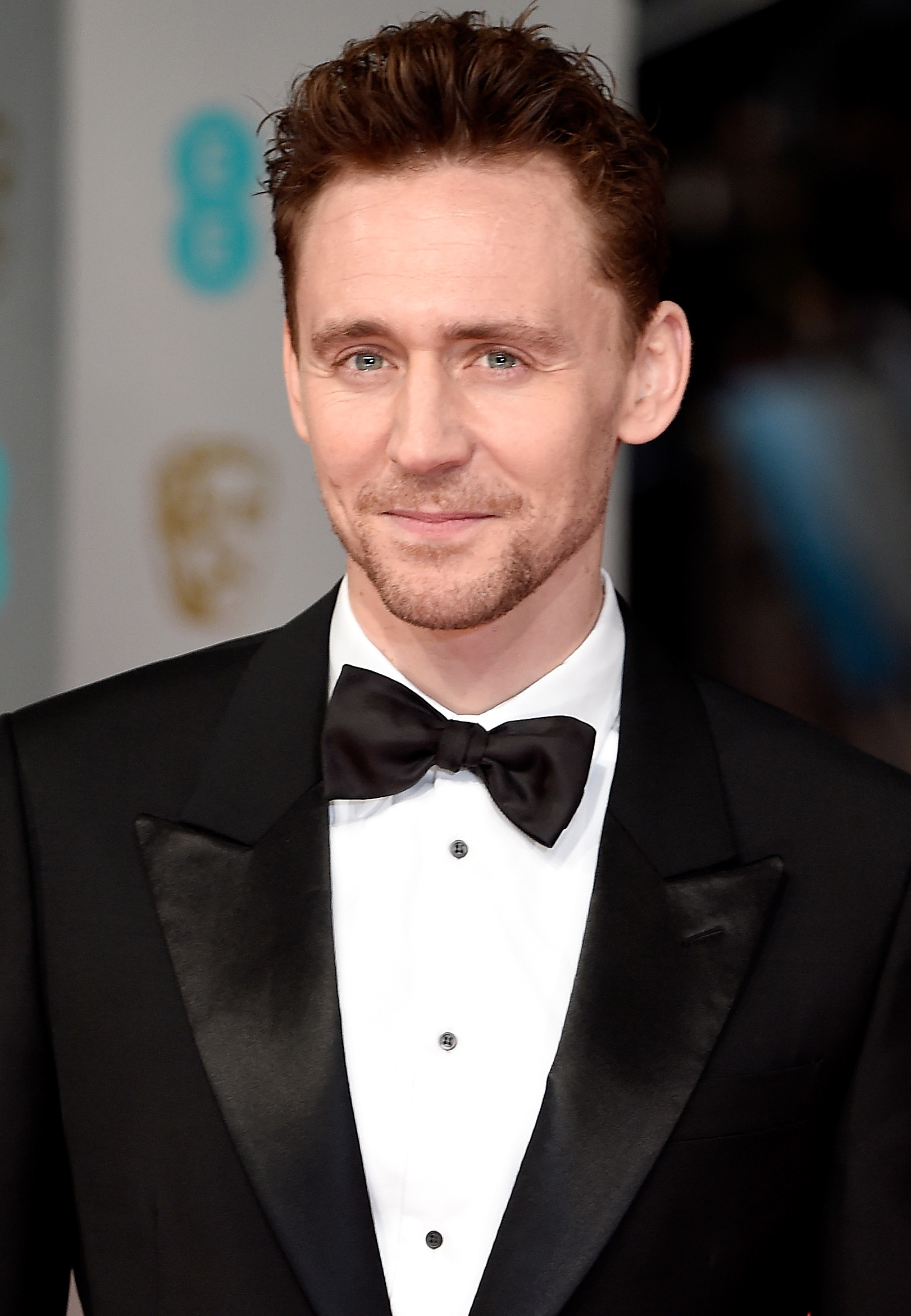 The big-screen retelling of the life of country music icon Hank Williams has secured a release date, just in time for awards season. Sony Pictures Classics has announced that I Saw the Light will bow in movie theaters on Black Friday, November 27th.

English actor Tom Hiddleston will play the lead role and do his own singing in the film. His previous screen credits include the role of Loki in a trio of Marvel films: Thor, The Avengers and Thor: The Dark World. He also portrayed novelist F. Scott Fitzgerald in Woody Allen’s Midnight in Paris and will star in a prequel to King Kong in 2016.

Written and directed by Marc Abraham, I Saw the Light will chronicle Williams’ rise to stardom and the effects of years of crippling pain and substance abuse which cut short his life and career. Williams was just 29 when he died of heart failure on New Year’s Day in 1953.

The film, based on the 1994 biography by Colin Escott, George Merritt and William MacEwen, has been in development since 2009. Also starring are Elizabeth Olsen as the country star’s wife (and mother to Hank Williams Jr.), Audrey Williams, Bradley Whitford as music publisher and songwriter Fred Rose, Davis Krumholz as New York journalist James Dolan, Cherry Jones as Williams’ mother, Lillie Skipper, and Wrenn Schmidt as Bobbie Jett, who gave birth to the singer’s daughter, Antha Belle Jett (who now goes by Jett Williams), just five days after his death on New Year’s Day 1953.

Hank Williams was born in 1923 in Alabama. Among his many best-loved songs are such country classics as “Your Cheatin’ Heart,” “Jambalaya (on the Bayou),” “Lovesick Blues” “I’m So Lonesome I Could Cry” and “Cold, Cold Heart.” Williams made his debut on the Grand Ole Opry on June 11th, 1949, two weeks after Hank Jr. was born.

Williams, often referred to as the “Hillbilly Shakespeare” because of his heart-piercing lyrics and plaintive vocal style, was previously portrayed on the big screen by George Hamilton in the biopic, Your Cheatin’ Heart, for which featured Hank Jr. provided his father’s singing voice on the soundtrack.

Rodney Crowell serves as the musical director for I Saw the Light.