Hank Williams Jr. has revealed the title, track list and release date of his first new album in four years. It’s About Time, produced by Julian Raymond, who oversaw Glen Campbell’s Ghost on the Canvas, will hit stores on January 15th.

Williams’ first album for the Nash Icon label, his new recording home, features the lead single “Are You Ready for the Country,” a duet with Eric Church. The pair will perform the song, written by Neil Young but made famous in country music by Waylon Jennings, to open the 49th CMA Awards on November 4th.

It’s About Time also includes a version of Mel Tillis’s “Mental Revenge,” which artists from Jennings to the Flying Burrito Brothers have covered. Williams says it was that song that generated a buzz around Nashville about his new album, fueled by the word-of-mouth of the studio players.

Hank Williams, Jr. Looks Back on Life-Altering Accident and Album

“It started with the musicians. Right after ‘Mental Revenge,’ they started yakking in town: ‘Man, he’s on fire,'” Williams tells Rolling Stone Country, adding that artists began petitioning him to guest on the album. Along with Church, Justin Moore and Brantley Gilbert also appear on It’s About Time, helping  reprise the 1987 autobiographical swamper “Born to Boogie,” with Brad Paisley on guitar. “[My manager] said, ‘Everybody in the world is calling here wanting to sing on the album,'” recalls Williams. “It couldn’t be any better.” 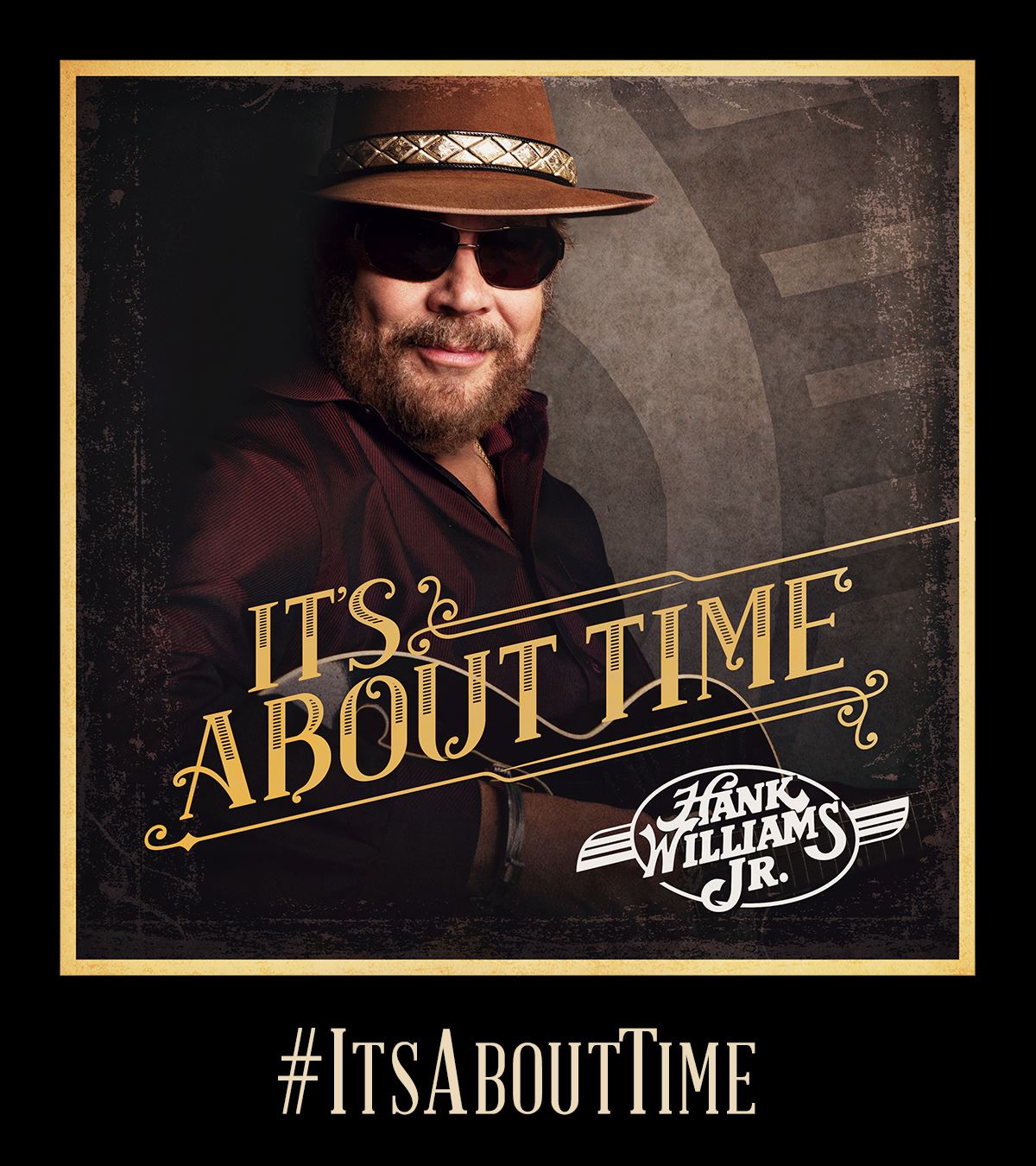 “Buy Me a Boat” singer-songwriter Chris Janson co-wrote a pair of songs for the project, while Williams himself penned four tracks. But it’s a cover of the Reverend Charlie Jackson spiritual “Wrapped Up, Tangled Up in Jesus (God’s Got It)” that especially excites the son of Hank Williams.

While Williams has never shied away from grand statements — “I only deal in facts,” he tells Rolling Stone Country emphatically, smoking a cigar —  It’s About Time, with its strong first single, guest stars and CMA Awards promotional push is poised to live up to the Bocephus hype.