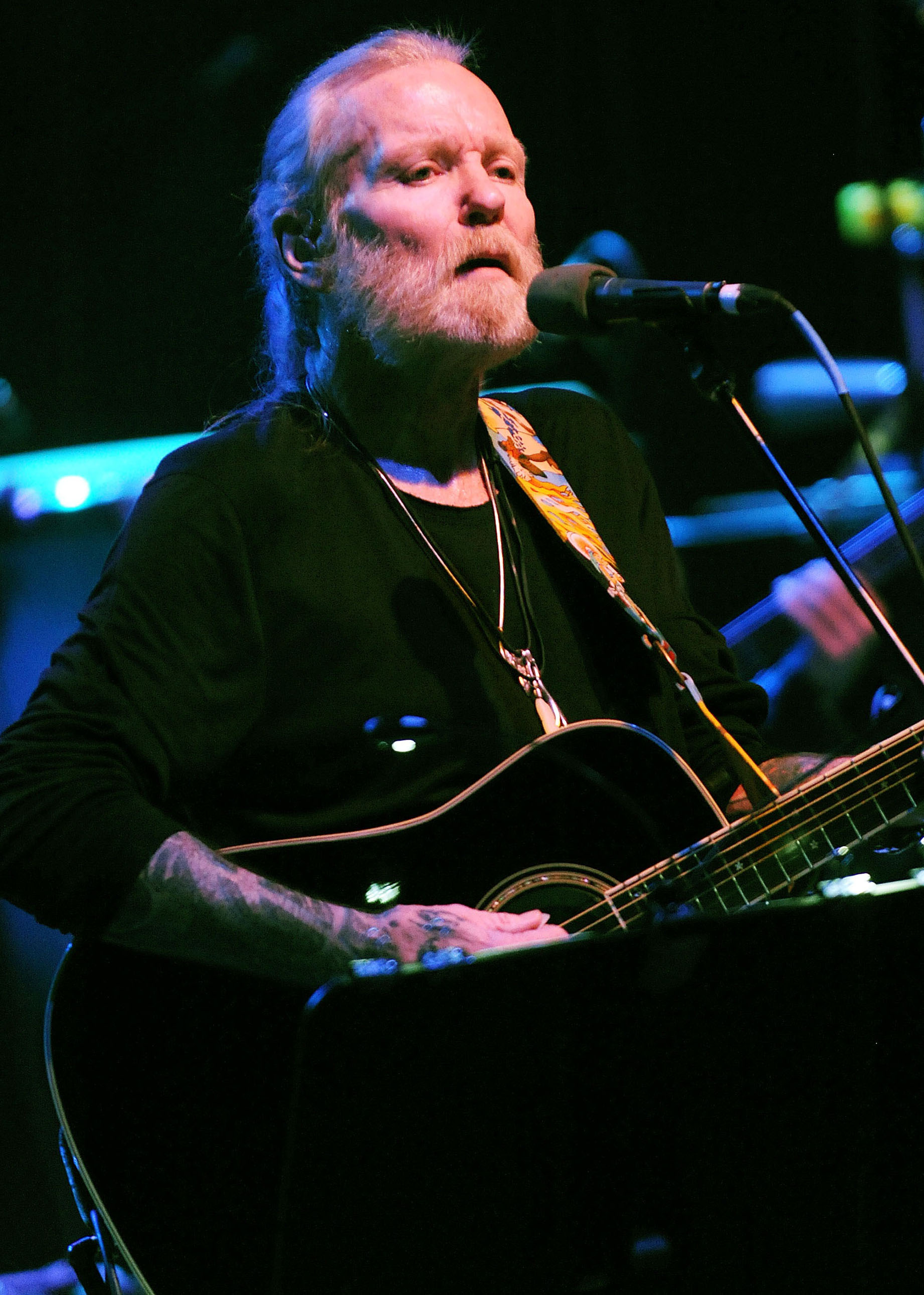 The Allman Brothers-curated Peach Festival returns for its fourth season of jammy vibes, screaming fiddles and drum circles this weekend, but, according to Gregg Allman, don’t expect this to be the moment where his band, who took their final ride to midnight at the Beacon Theater last year, comes together for an impromptu (or even planned) reunion. Because, if the Allmans ever do jam again, Allman likes to think bigger — and doesn’t want it to appear like just a publicity stunt for the annual event tucked away on the Montage Mountain resort outside of Scranton, Pennsylvania.

“It’s a coincidence that we are on the same bills, because we are booked by different people,” Allman tells Rolling Stone Country about the lineup, which includes ex-bandmates like Warren Haynes, Jai “Jaimoe” Johnson and Oteil Burbridge, along with Bob Weir (with Billy and the Kids), Willie Nelson & Family, Old Crow Medicine Show and Santana, as well as buzzy groups like Whiskey Myers and Cabinet. “They don’t book us together so we can jam. Check with me in two or four years — I don’t know the timeline — but if we did [reunite], we’d do it right. And to do it right, we’d do a whole damn tour. I’m not ruling that out, and I never did.”

So good and bad news from Allman: a long-term revival tour isn’t out of the question, though this year’s Peach Festival will be more about showcasing their solo selves. Allman, for one, just released the excellent Live from Macon, GA, and Haynes’ Ashes and Dust has been inspiring similar praise for its set of bluegrass-inspired originals. But does Allman have mixed feelings heading into the first Peach since the Brothers disbanded?

“It feels fine, just fine,” he says, much more eager to shower his new band with praise than harp on the past. “Anyway, I got my work cut out for me. Every night [my band] astounds me with how tight they are. . .they are so in tune. It took me seven years to find these guys.”

As an entity, the Peach Festival has a nice way of illustrating the bridge between Nashville and jam-band rock & roll. Nelson has mastered the hippie-country crossover, and both the Allmans and the Grateful Dead’s Workingman’s Dead personified the infusion of southern spirit. The event has also prioritized spotlighting Pennsylvania-based artists, like Philadelphia’s jam-meets-EDM quintet Lotus, and Cabinet, a bluegrass-rooted outfit from Scranton who will play three out of four nights.

“We’ve been playing since the first year it started,” says J.P. Biondo of Cabinet, one of Rolling Stone Country‘s Artists You Need to Know. “We’re looking forward to hanging out with some of our idols. The setting on Montage Mountain is perfect, it’s the perfect setup for a festival. But it’s also a great blend of people. It’s not too crazy of a party, and it’s not too straightforward. A good mix of folks.” Cabinet’s sound — a rollicking blend of roots and danceable, classic-rock energy — is pretty reflective of the eclectic lineup.

“I always look forward to performing alongside such talented artists at the Peach Music Festival,” says Jaimoe, who plays with his Jaimoe’s Jasssz Band on Friday and with Butch Trucks on Saturday. “You can’t beat the energy of the crowd at Montage Mountain, and I look forward to continuing our tradition of bringing great music to the Northeast.”

The Peach Festival kicks off tonight with two sets from Dark Star Orchestra on the main stage (and a rumored all-star jam) and continues through Sunday. Allman headlines tomorrow, after which he’ll tour through the summer, including a stop at his own first-annual Laid Back Festival in New York. Next on the agenda? Another solo record, for which he dreams about collaborating with Sam Smith.

“Though I enjoyed it,” says Allman, “I thought 45 years with the Allman Brothers was plenty enough.” For now, at least.