To coincide with the album announcement, Strait has released the new song “God and Country Music,” penned by Luke Laird, Barry Dean and Lori McKenna and featuring an appearance by Strait’s grandson Harvey. Describing the titular subjects as equally sacred (and reliable) concerns, Strait sings, “It’s a dance between the sin and salvation/Come hell and high water, there’s still two things worth saving.”

Elsewhere on the album, which features an image of Austin’s famed dance hall Broken Spoke on the cover, Strait writes several numbers — including the tequila ode ‘Codigo’ — with his most frequent collaborators, son Bubba and Dean Dillon. Additionally, he turns in a cover of Johnny Paycheck’s classic weeper “Old Violin” as well as a recorded version of the meta-duet “Sing One with Willie,” which he recently debuted at the all-star Willie Nelson tribute in Nashville.

Having officially retired from touring in 2014, Strait has mostly kept to his word and played only his standing gig at Las Vegas’ T-Mobile Arena, which will see its 21st and 22nd sold-out engagements this weekend. But the last year has witnessed Strait branching out more than any since his retirement, playing the Mercedes-Benz Superdome in New Orleans and making stops in Tulsa, Oklahoma and Austin in his native Texas. In 2019, he’ll go even farther, with a March 30th show featuring Chris Stapleton planned at Mercedes-Benz Stadium in Atlanta, a June 8th stop at Ohio Stadium in Columbus, a pair of Las Vegas shows in August and a second pair of shows at Dickies Arena in Fort Worth, Texas on November 22nd and 23rd. 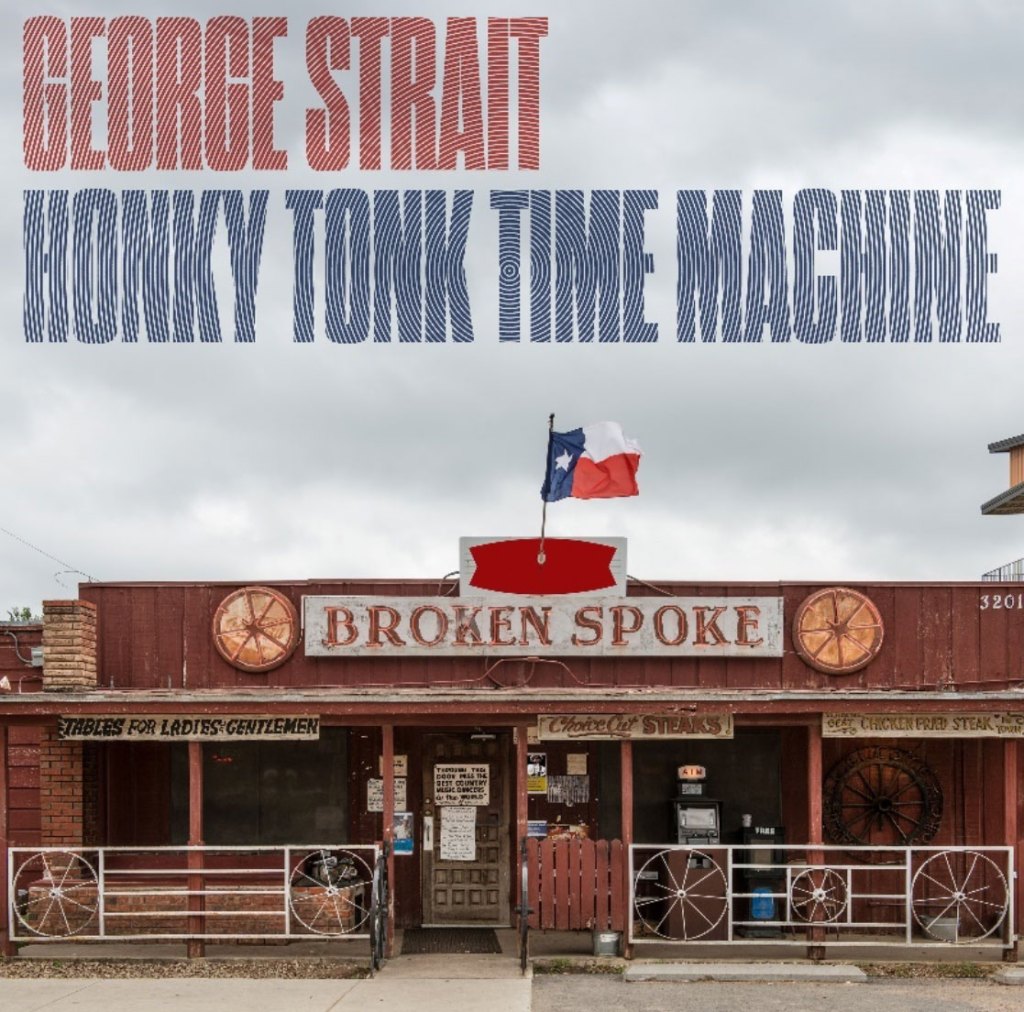