The George Jones Museum is inching closer to reality. This morning at a press conference in Nashville, Jones’ widow Nancy Jones revealed the floor plans for the facility, which is set to open April 24th, around the two-year anniversary of his death on April 26th, 2013. The requisite gift shop and restaurant will be the first attractions tourists encounter upon entering the Possum’s kingdom — located on 2nd Avenue near Music City’s Broadway honky-tonk district — but it’s the personal treasures that begin on the museum’s second floor that Mrs. Jones predicts will draw fans of her husband from far and wide.

Ironically, Jones always brushed aside any talk of a museum while he was alive. “He used to say, ‘Nobody is going to come see me and all this stuff. This is crazy,'” Mrs. Jones tells Rolling Stone Country. “But I have never been to his gravesite when there are not people from everywhere there: Nashville, Canada, Switzerland. They all come to see George’s grave. I would go late at night, just so I could have my time alone, when I wasn’t ready to mingle with the fans. But now I do. I go out there and if they’re there, I sit and talk to them. I’m going to carry on George’s legacy as long as I’m alive.”

In Memoriam: Country Stars We Lost in 2014

It’s a legacy that began, in part, with Jones’ first Number One single, 1959’s “White Lightning.” To commemorate the song, the Jones estate is partnering with a Kentucky distillery to produce and distribute nationally White Lightning Moonshine. The bottle features Jones in one of his most iconic poses. 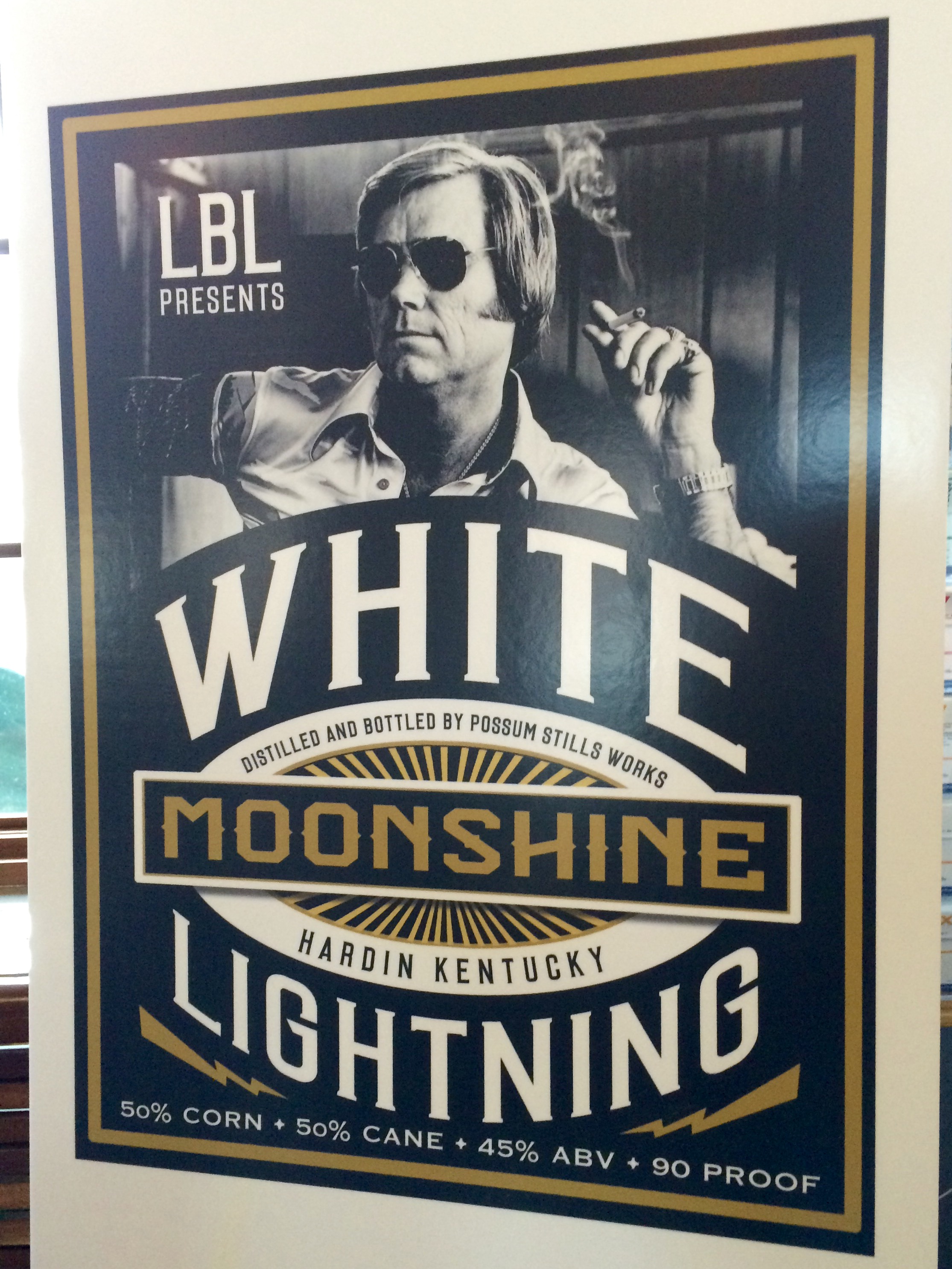 “The picture we’re using on the label we call ‘the badass picture.’ He loved that picture and I do too. Putting it on the bottle just makes it perfect,” says Mrs. Jones, who adds that the Country Music Hall of Famer often toyed with the idea of entering the booze business. “He’d say the alcohol controlled him all his life, and now he’s controlling it.”

In addition to the museum, the shrine to Jones will also include a rooftop deck, event space and concert venue. Mrs. Jones says Jamey Johnson has already expressed an interest in performing around the grand opening. “Jamey called me this morning and said if there’s anything I can do, let me know,” she says, looking ahead to the spring reveal. “It isn’t easy, but we’re working around the clock.”

Jones died April 26th, 2013, after being hospitalized in Nashville. He is widely regarded as one of the greatest country music singers to ever live.