After a recording and performing career that has spanned six decades, touching the worlds of country, pop and folk music, Don Williams has officially announced his retirement.

“It’s time to hang my hat up and enjoy some quiet time at home. I’m so thankful for my fans, my friends and my family for their everlasting love and support,” said the 76-year-old Williams in a statement. Although the singer, whose six-foot-one frame and mellow baritone voice earned him the nicknamed “Gentle Giant,” had announced his 2016 tour dates earlier this year, he had initially postponed the 21-city trek to undergo hip replacement surgery. Now, it appears those shows will be cancelled entirely as Williams returns to life at home in his native Texas. 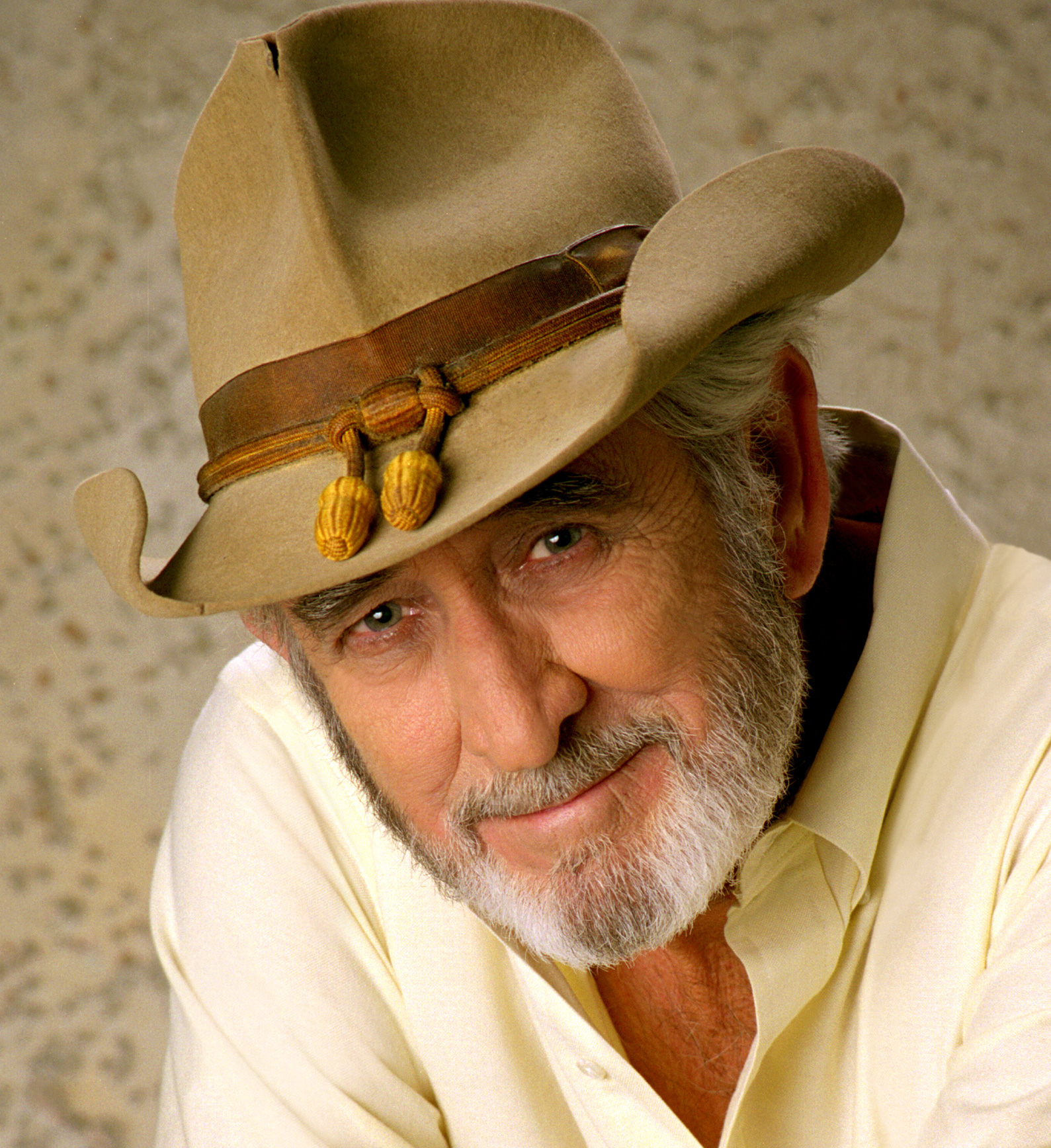 Initially performing in Corpus Christi, Texas, in a duo called Strangers Two with singer Lofton Kline, Williams and his partner met singer Susan Taylor and formed the trio that would be called the Pozo-Seco Singers and sang folk-pop tunes, earning two Top Forty tunes, “I Can Make It With You,” and “Look What You’ve Done,” in late 1966. After the trio disbanded, Williams went on to a solo career, with “Cowboy” Jack Clement’s JMI Records releasing his first country single “Don’t You Believe” in 1972. In 1974, the label issued “We Should Be Together,” earning him his first Top Five hit. Later that year, he scored the first of 17 Number Ones with “I Wouldn’t Want to Live If You Didn’t Love Me.” Another significant aspect of his career at that time, thanks to Clement, was shooting some of the industry’s first-ever music videos for those early hits.

Perhaps the pinnacle of his extraordinary career as a consistent hitmaker came in 1980, when Williams reached the pop Top Forty with the tender “I Believe in You.” Between 1974 and 1991, of the nearly 50 singles he released, first on Dot, then ABC/Dot — which would become MCA — then Capitol and RCA, all but three reached the Top Ten. In 1981, Williams joined Emmylou Harris on “If I Needed You,” a Top Five duet that would introduce the masses to the work of songwriter Townes Van Zandt. In 1976, Williams became an Opry member and was crowned CMA Male Vocalist of the Year in 1978, with his version of Danny Flowers’ “Tulsa Time” earning CMA Single of the Year. In the late Eighties, Williams quit touring after suffering back problems but picked up about a year later, with several hits for RCA until 1991’s “Lord Have Mercy on a Country Boy” ended his streak.

A superstar not only in the U.S., Williams had some of his greatest success in the British Isles, and was also a popular concert attraction in Australia and Africa. In addition, he appeared in the 1975 Burt Reynolds film W.W. and the Dixie Dancekings and the 1980 sequel to Smokey and the Bandit. In 2004, he released his My Heart to You LP for Sugar Hill Records, and although he staged a 2006 farewell tour, came out of retirement in October 2010, the same month he was inducted into the Country Music Hall of Fame. He continued to perform until late last year and released his most recent album Reflections in 2014.