For nearly five decades country superstar Don Williams has charmed concert audiences with his mellow singing style and effortlessly engaging stage presence. Following an extensive fall tour, the 76-year-old will return to the road next month. This leg of the trek will visit 21 cities across the country beginning with Jacksonville, Florida, on February 17th. 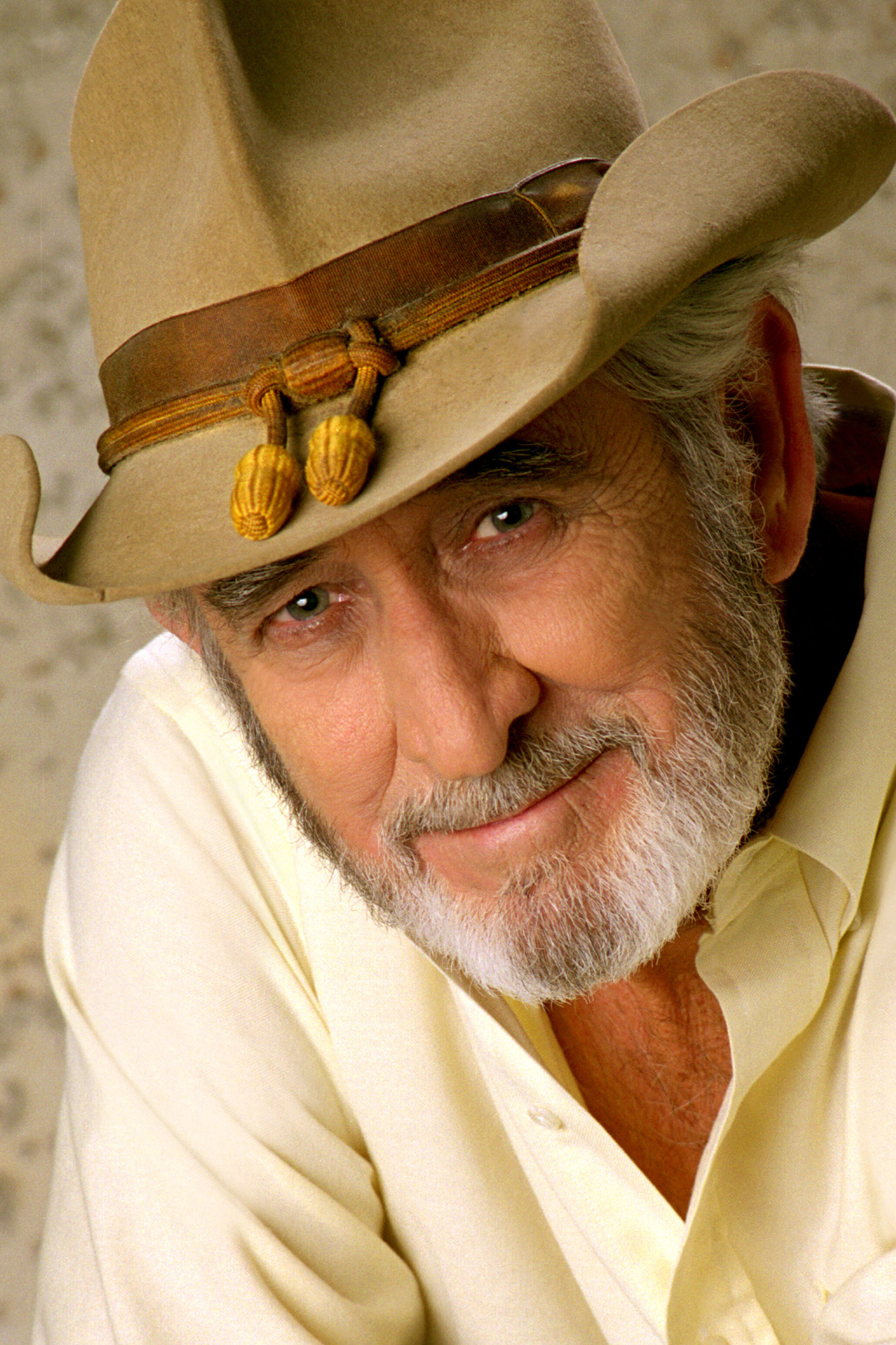 A CMA and ACM award winner whose influential hit singles include “Tulsa Time,” “Lord, I Hope This Day Is Good” and “If I Needed You” (with Emmylou Harris), Williams was elected to the Country Music Hall of Fame in 2010. Standing 6-foot-1, the singer earned the nickname “Gentle Giant” for his stature as well as his easygoing songs, which have been covered by Eric Clapton and Pete Townshend as well as Lee Ann Womack and Alan Jackson. He continues to be a star attraction on multiple continents, with some of his most fervent followers in Europe and Africa.

His most recent album, Reflections, was released in 2014. A 10-song collection of country-Americana covers, Williams put his smooth voice to work on covers by Townes Van Zandt, Guy Clark and Merle Haggard.