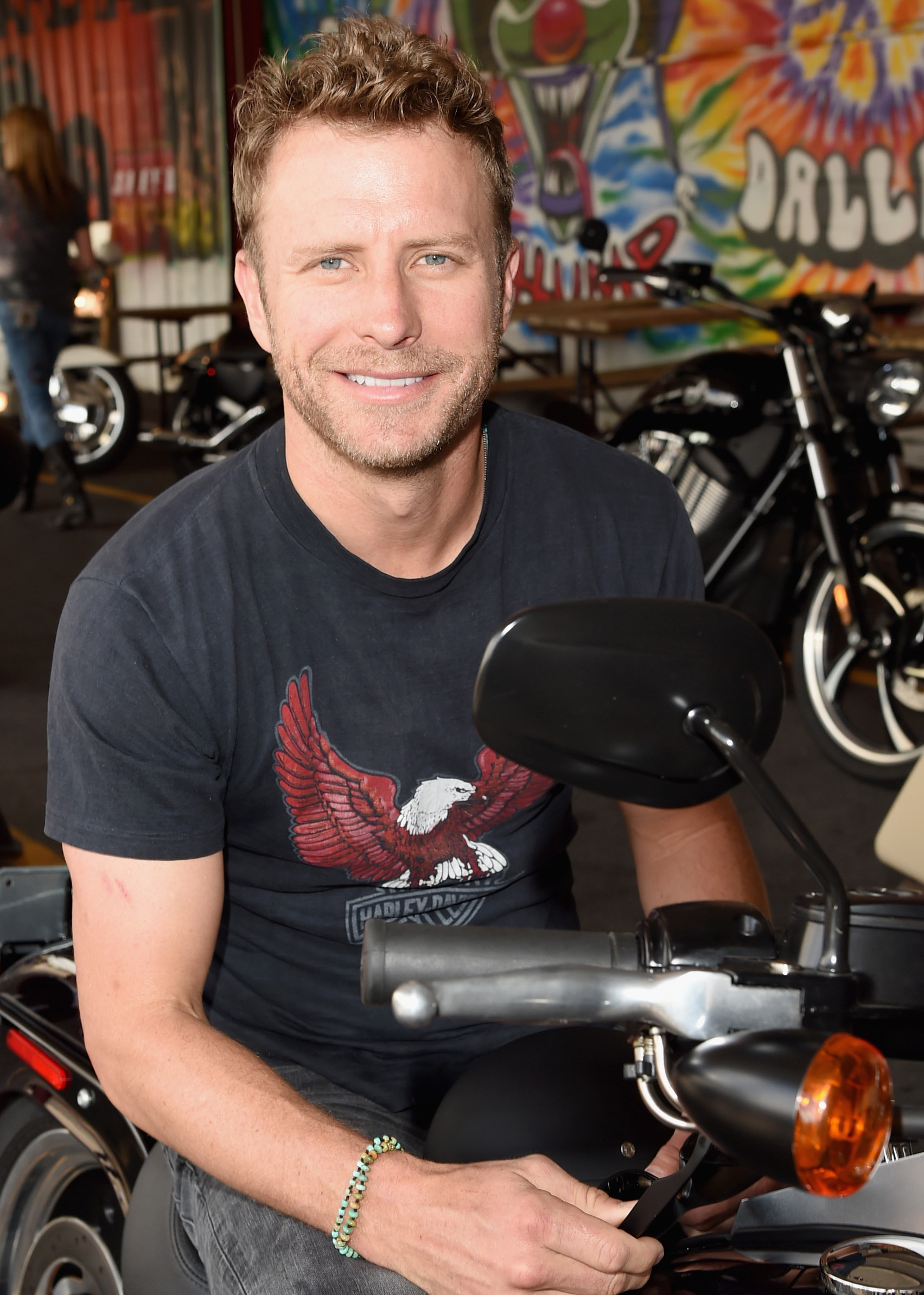 Beginning in Columbia, Tennessee, the ride portion winds through the country on its way to the Ascend Amphitheater concert stage in Music City, where Bentley will host and perform. Miles and Music for Kids benefits the Children’s Miracle Network and its hospitals. To date, it’s raised more than $3 million.

Bentley, who has watched his charity concert and ride outgrow the Nashville fairgrounds and other sizable venues, has himself been on a roll of late. His Sounds of Summer Tour, with Kip Moore, Maddie & Tae and Canaan Smith, has been selling out amphitheaters, while his 2014 album Riser continues to have legs. Its latest single, the title track, just cracked the Top 40 on Billboard‘s Country Airplay chart.

“When I think about all the artists and riders and fans who have come out to support this event over the years, I get a little emotional,” Bentley said of the Miles and Music benefit in a statement. “There is just no way for me to possibly say thank you enough.”

Tickets for the event — held the Sunday before the CMA Awards — go on sale via Ticketmaster on Friday.