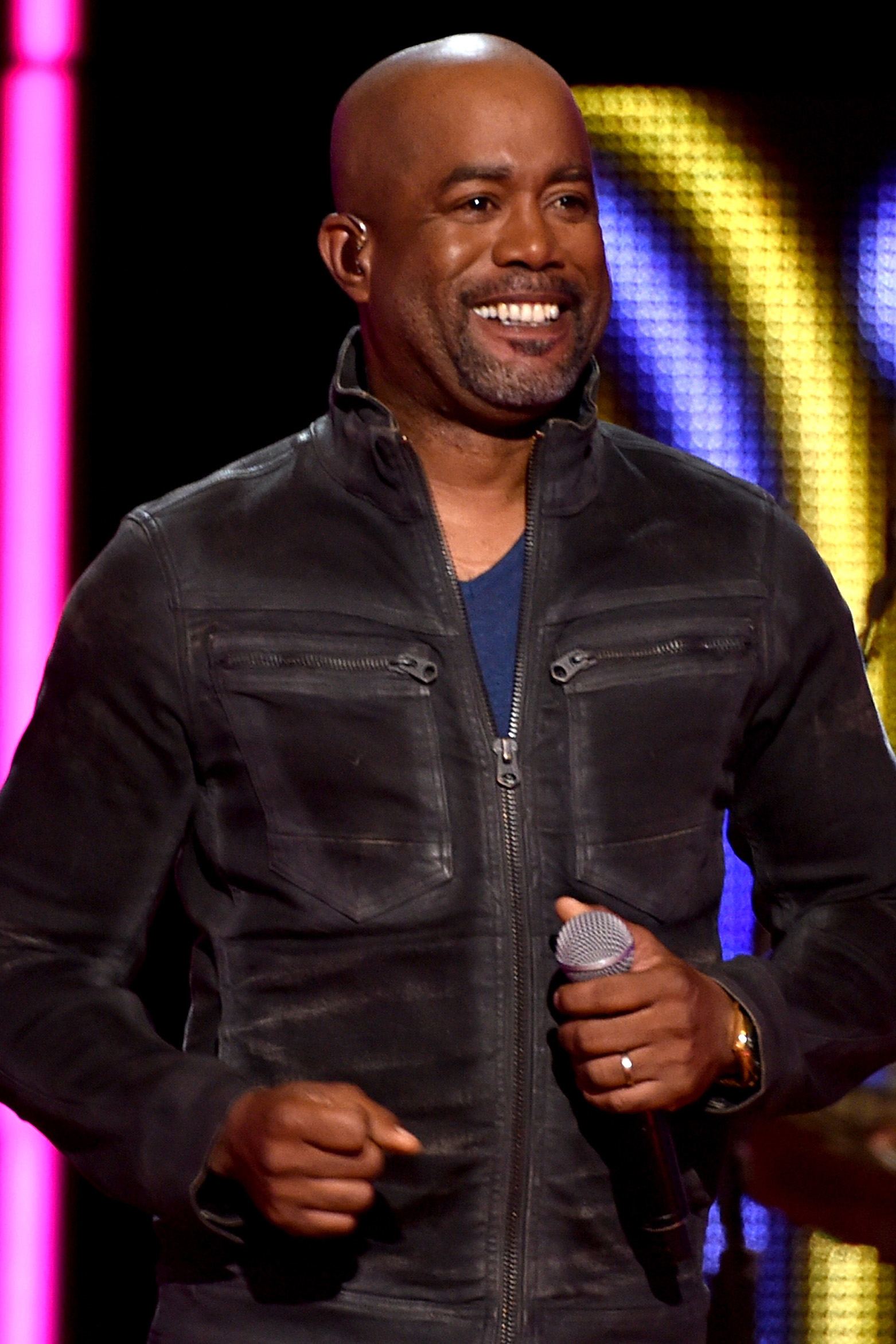 After playing to more than 400,000 fans on his Southern Style Tour in 2015, Darius Rucker is set to launch the Good for a Good Time Tour on June 3rd. Kicking off in Tampa, the trek will include opening acts Dan + Shay and Michael Ray, both of whom enjoyed their first chart-topping radio hits last year with, respectively, “Nothin’ Like You” and “Kiss You in the Morning.”

While 20 stops on the upcoming tour have been announced, more are to be expected. Tickets are available beginning January 29th for select cities as part of Live Nation’s Country Megaticket.

In addition to entertaining concertgoers, Rucker will continue his philanthropic efforts by using the shows as a platform to honor and present homes to wounded military service members and Gold Star spouses. In conjunction with Project Rebuild, Rucker, along with Lieutenant General Sisco, CEO and founder of Military Warriors Support Foundation, presented the first of 13 homes during an appearance on NBC’s Today and went on to present 13 more homes in 2015. The Project Rebuild campaign helps place wounded veterans in mortgage-free homes in an effort to help ease the transition back to civilian life.

Rucker’s Southern Style Tour, which coincided with the release of his fourth country LP (and summer 2015 single) of the same name, featured openers Brett Eldredge, Brothers Osborne and A Thousand Horses.