Country legend Charlie Daniels is preparing to share his life story with the world, announcing plans for his memoir, Never Look at the Empty Seats. Daniels will release the new book via Thomas Nelson imprint W Publishing Group on October 24th.

In the memoir, the 80-year-old artist will look back on his 60-year musical career, during which he and his Charlie Daniels Band won a Grammy Award, earned inductions into the Grand Ole Opry and the Country Music Hall of Fame, and sold over 20 million records. In addition to personal anecdotes and insider history, Never Look Back at the Empty Seats will also feature never-before-seen photos of Daniels, as well as his personal thoughts on faith and advice for breaking into the country music industry.

Daniels is no stranger to writing. He frequently contributes to conservative news site CNS News, writing on current events and taking strong stances on political issues like citizen ship and veterans’ rights. He also posts regularly on the “Soap Box” portion of the Charlie Daniels Band’s official website.

Veterans’ causes are especially close to Daniels’ heart, as his annual Volunteer Jam, first held in 1974, raises funds for non-profit veterans assistance organization The Journey Home Project. Last year’s Volunteer Jam, which also celebrated Daniels’ 80th birthday, quickly became infamous after Luke Bryan slapped an attendee who was taunting him during his performance. Details for the 2017 Volunteer Jam have not been announced. 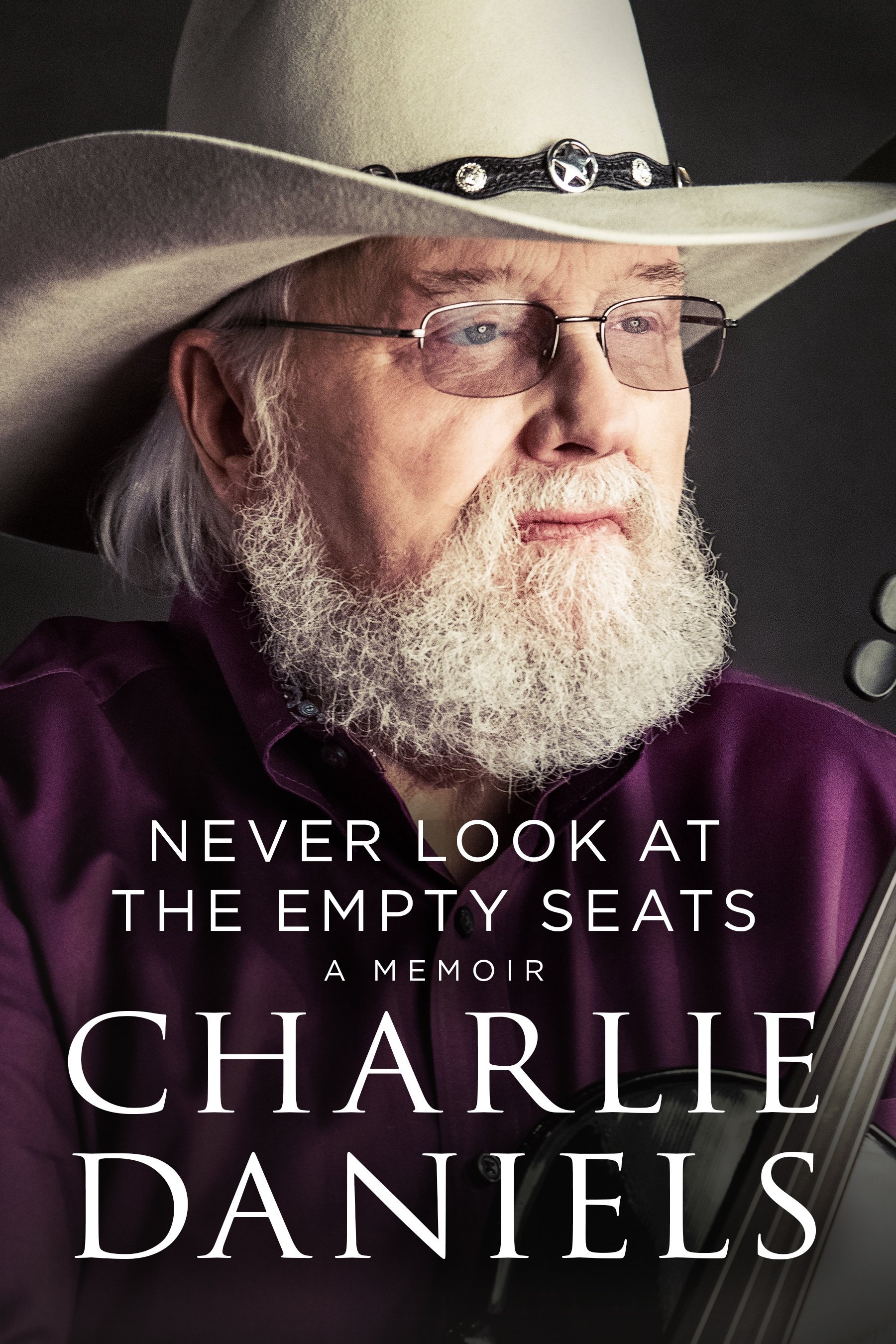