December 1st marked the third tour stop for Lady Antebellum’s Charles Kelley, headlining New York’s Gramercy Theatre for one of his first appearances as a solo artist. Kelley and his five-piece band played a 16-song set that included tunes from his forthcoming solo album, along with some Lady Antebellum favorites and choice covers. Opening for Kelley was Maren Morris, a Columbia Nashville signee who cut her teeth songwriting for the likes of Tim McGraw and Kelly Clarkson before releasing her self-titled EP earlier in November.

Morris played her EP in full, filling the venue with sound despite a minimal band setup. “Sugar” rattled the room with an effectively wielded bass effect, but by merely shouting, “Are there any drunk girls in the audience?” — there were — Morris shifted the vibe into something more akin to a Jack Johnson beach concert in Cabo. “The Company You Keep” was another number that was less country than pop and included a rap-style spoken verse. Morris’s darker timbre and growl pierced through her pop leanings on the breakup ballad “I Wish I Was,” a soulful standout that channeled Corinne Bailey Rae and even a little of Bonnie Raitt’s “Something to Talk About.” And all hell broke loose on the delicious “’80s Mercedes,” arguably the 2015 equivalent of Tom Cochrane’s “Life Is a Highway.” But it was anthemic closer “My Church,” Morris’s current single, that best roused the audience, warming a cold crowd of New Yorkers with if not the Holy Ghost, then lyrical allusions to Hank Williams and Johnny Cash.

Keeping with the country-pop theme of the evening, Kelley opened his set with “Dancing Around,” a perfect soundtrack for the rainy night that could’ve come straight from a gloriously Eighties Rodney Crowell, or even the Wallflowers. Ever-present organ, steel and saxophone from co-writer Abe Stoklasa smoothed the set out on numbers like “Only One Who Gets Me,” inspired by Kelley’s wife, and “Lonely Girl,” co-written by Chris Stapleton. The piano-driven “Leaving Nashville” struck a chord with the audience, which, presumably filled with more than a few Music City residents, strongly responded to lyrics like “Handshakes and whiskey shots, throwing up in a parking lot by yourself/but I ain’t never leaving’ Nashville.”

The rest of the set was filled with covers, which Kelley justified by explaining that the band hadn’t learned all of the songs from the new album yet, considering it was originally only supposed to be a six-song EP. Tom Petty’s “Southern Accents” made its way into the set and will also appear on the yet untitled album as a duet with Stevie Nicks. The spirit of Petty was alive and kicking all night, and Kelley wryly acknowledged the influence: “I really appreciate y’all supporting me in this little adventure I’m on —  that’s why I’m gonna play another Tom Petty song I didn’t write,” he said. 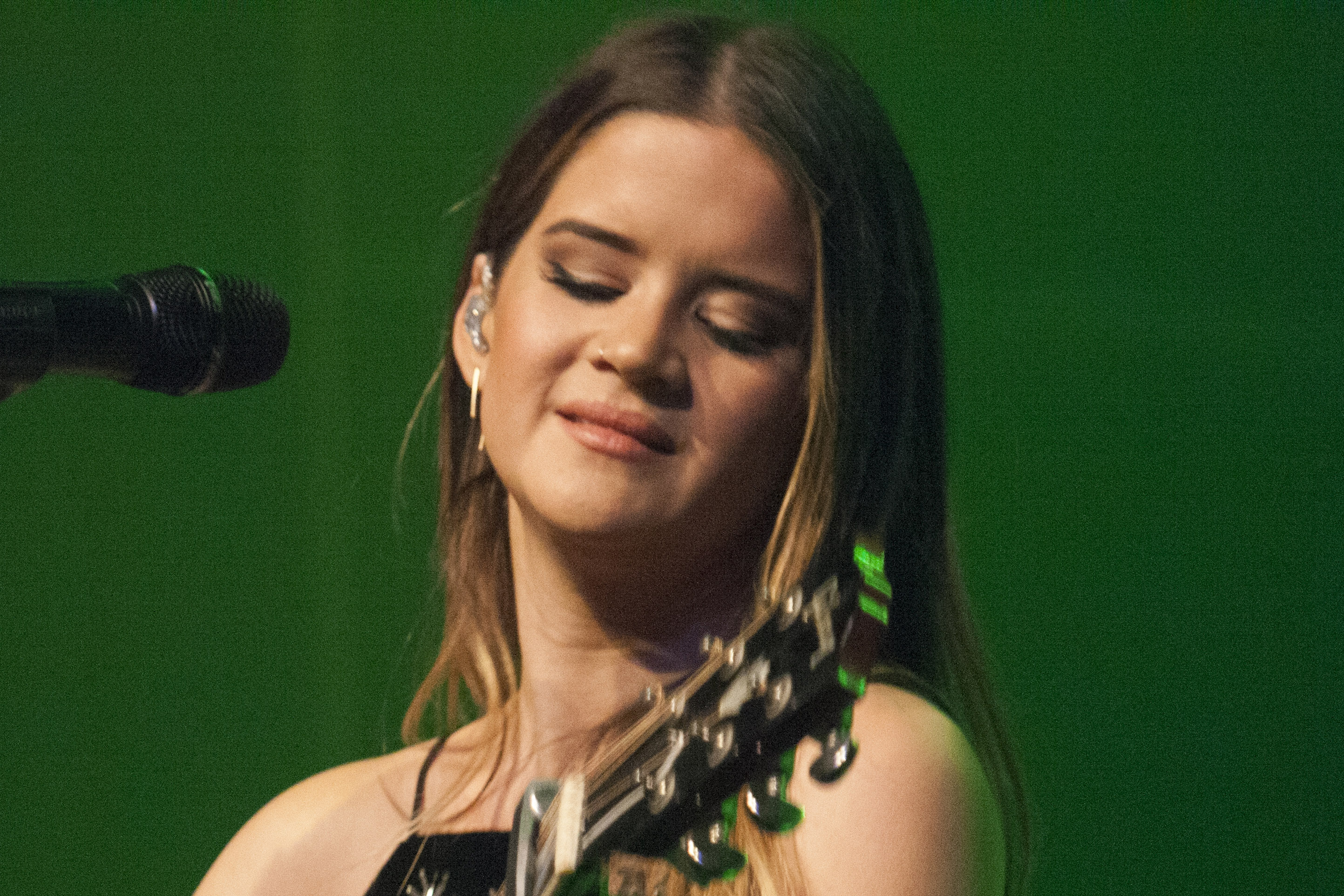 A true-to-the-original rendition of “I Won’t Back Down” followed, right before someone in the audience screamed, “When the hell ya gonna play some Lady Antebellum?” With that, the band delivered a straightforward “Love Don’t Live Here,” Lady A’s debut single. The crowd ate up the familiar singles the most, prompting Kelley to give grateful shout-outs to everyone in the audience, including a “woman from Jones Beach,” two “hipsters with Santa hats, and all the pretty New York ladies who came out in the rain,” adding, “So glad we came to New York to try out some shit for the first time.”

The audience was glad too, and didn’t seem to take issue with the fact that they didn’t hear that much “new shit,” but instead were content with revisiting “Need You Now,” along with Spencer Davis Group’s “Gimme Some Lovin’,” the Band’s “Ophelia” and Darius Rucker’s “Homegrown Honey” (which Kelley co-wrote).

“I’m officially a wedding singer now,” joked Kelley, before launching into a lively “Centerfold” by the J. Geils Band. For an audience willing to look past that accurate appraisal, it was a perfect way to end the night.