It’s been more than five years since Cassadee Pope released her country debut Frame by Frame, issued in the wake of her win on season 3 of The Voice. On February 1st, she’ll release its proper full-length follow-up, Stages, as an independent artist.

Produced by Corey Crowder, who has also worked on recent projects by Chris Young and RaeLynn, Stages will include Pope’s current single “One More Red Light” and her previous release “Take You Home.” The album will feature 11 original songs — the track list hasn’t been announced — that deal with Pope’s personal experiences and struggles over the last few years, including departing her longtime label Republic Records.

“It’s a validating feeling to look back at a painful moment, and see how I was able to put the pieces back together and come back stronger,” Cassadee reveals. “For the first time in my life, I’m confident in the way I navigate things thrown my way, and I hope someone listening finds the same strength.”

In April, Pope will launch the headlining 2019 “CMT Next Women of Country Tour” with guests Clare Dunn and Hannah Ellis. The trek kicks off April 11th in Tampa, Florida, and concludes with a May 4th show at the Blue Note in Columbia, Missouri. 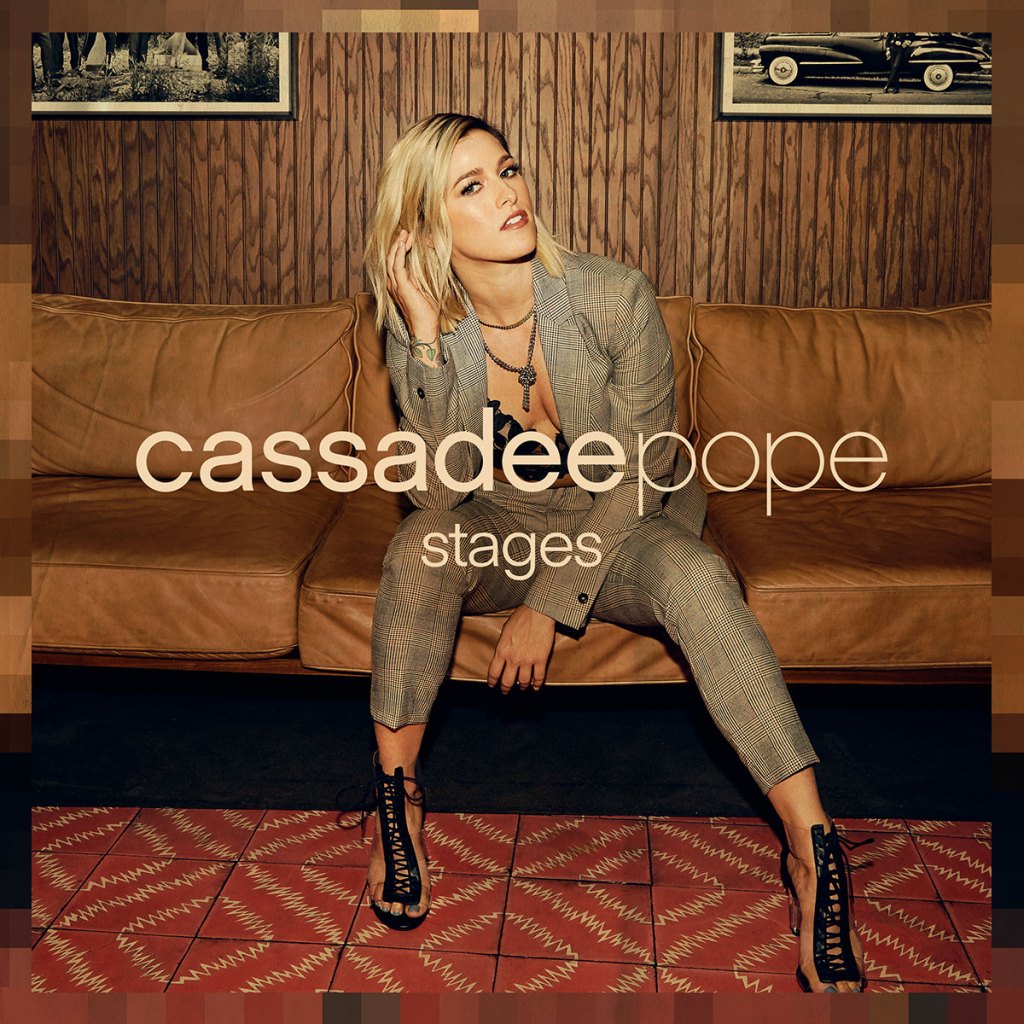