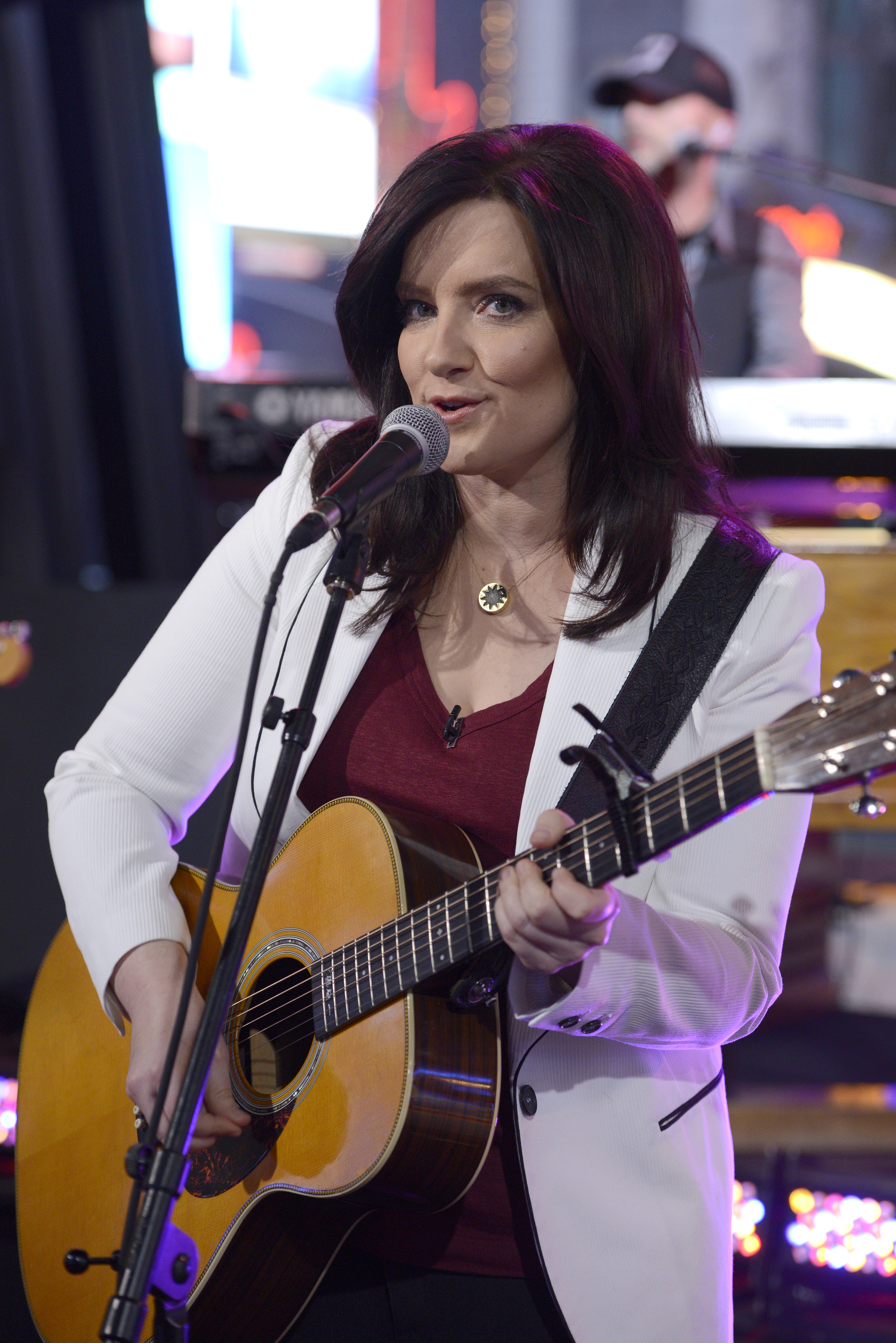 Kornfield Kounty is headed to Broadway, but before landing on the Great White Way, Moonshine: That Hee Haw Musical lands in the Lone Star State. With a score featuring 19 songs by Grammy nominee Brandy Clark and her frequent songwriting collaborator Shane McAnally, the musical, which was first announced last summer, will have its world premiere on September 2nd at the Dallas Theater Center. The show runs through October 11th.

Loosely based on the long-running music and comedy TV series hosted by Buck Owens and Roy Clark, the musical tells the story of Misty Mae, the ultimate hometown girl, who heads out to follow her dreams in the big city of…Tampa. Everything goes haywire, however, when she returns home to introduce her slick city-boy beau to her friends and family.

“It’s one big love story that takes two and a half hours, so you’re telling little bits of the story but can’t let too much unravel at once,” Clark told Rolling Stone Country last summer, noting the difference between writing for country radio versus musical theater. “With Broadway, you can push the boundaries, so there’s some pretty risqué content.”

Moonshine: That Hee Haw Musical was written by Robert Horn and is directed by Gary Griffin (who recently oversaw the new Honeymoon in Vegas musical) with choreography by Denis Jones and musical supervision, arrangements and orchestrations by Tony and Grammy winner Stephen Oremus. Founded in 1959, Dallas Theater Center is regarded as one of the leading regional theaters in the country, performing to an audience of more than 120,000 North Texas residents annually. The Hee Haw TV series ran from 1969 to 1992, first on CBS and then in syndication.

Clark, who will perform at Sunday’s Grammy Awards with Dwight Yoakam, is nominated for Best New Artist and Country Album of the Year for her release 12 Stories.