A beloved acoustic musician and longtime member of Alison Krauss’s Union Station, Dan Tyminski has had a storied career spanning over three decades. Now, the Vermont-born singer-songwriter is preparing to release his new solo album Southern Gothic under the solitary moniker Tyminski.

The new album sees Tyminski mixing his roots music pedigree with a wide range of contemporary influences on 13 songs he co-wrote with some of country’s best and brightest talents. Many of the songs were inspired by what Tyminski describes as his perceptions of “light and dark” and originally written for other artists, though he ultimately decided to record them himself. Co-writers on Southern Gothic include Sarah Buxton, Jesse Frasure, Ashley Monroe, Josh Kear, and the late Andrew Dorff.

25 Best Country and Americana Albums of 2017 So Far

In addition to his work as a performing musician, Tyminski famously gave his voice to the Coen Brothers’ Academy Award-nominated and Grammy-winning film O Brother, Where Art Thou?, providing the singing voice for George Clooney’s character Ulysses Everett McGill. More recently, he ventured beyond the borders of roots music to provide vocals on EDM artist Avicii’s global smash “Hey Brother.”

Southern Gothic is out October 20th. Here is the full track list: 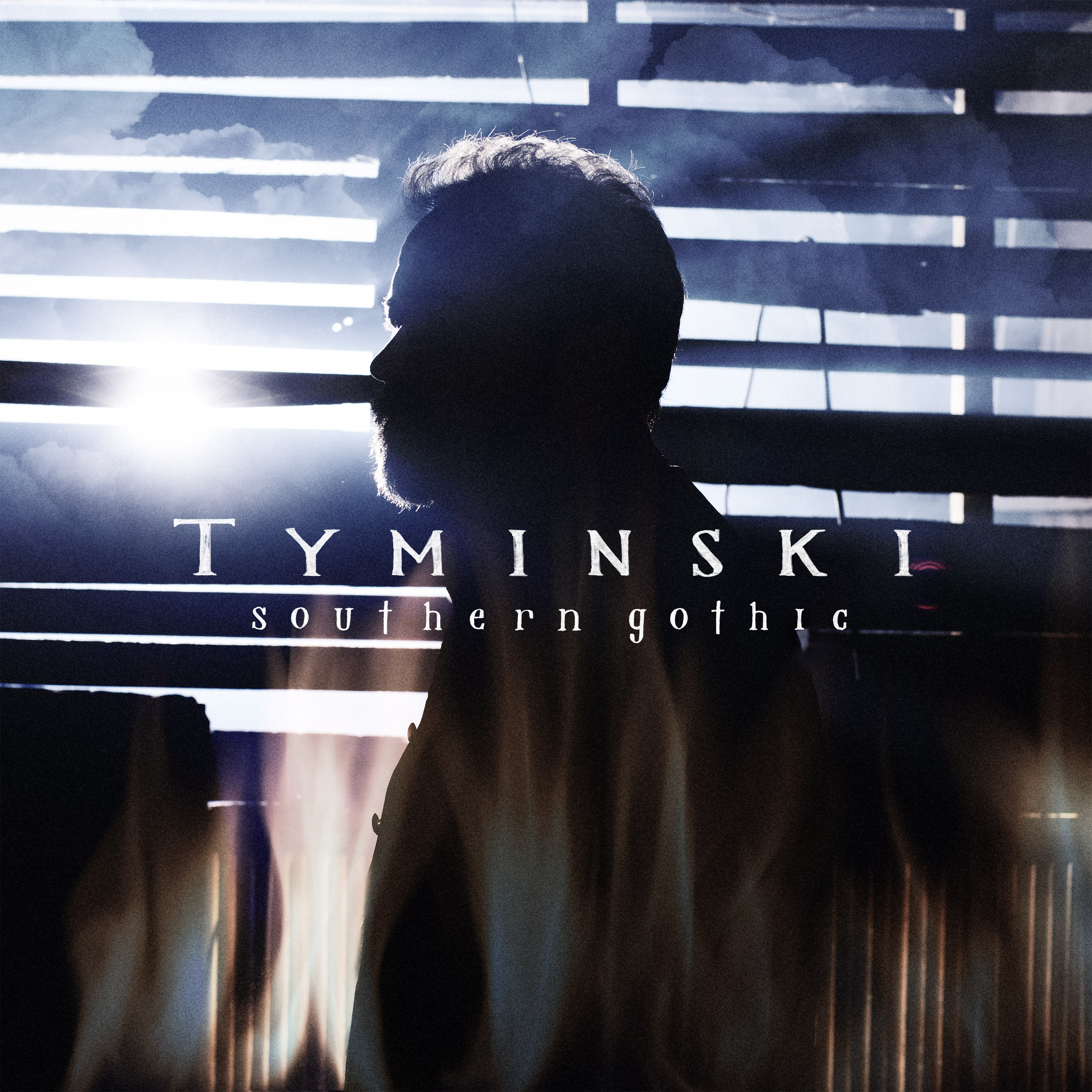