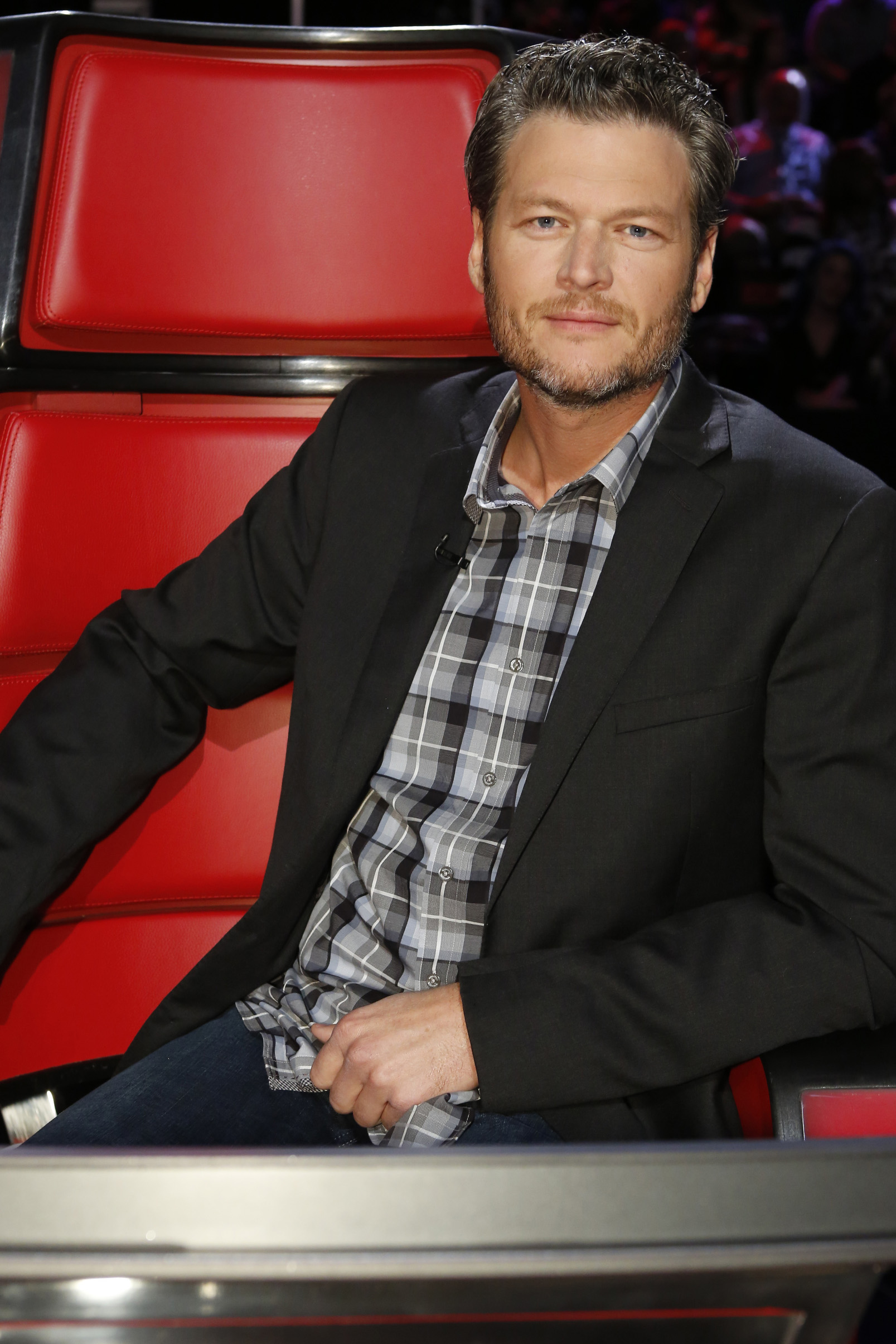 All’s fair in love and war.

Blake Shelton and Gwen Stefani may be dating, but when it comes to competing on The Voice, may the best coach win, the country superstar says.

On Monday, the NBC series aired its first live show of the season, and with Stefani’s and Adam Levine’s teams squared off, Shelton went out of his way to praise Stefani’s group repeatedly. But, as he told Rolling Stone Country prior to Tuesday night’s live show, his desire to win remains as strong as ever, romance be damned.

“No matter how kind I may be to Gwen when it’s just her versus Adam, I’m still in this thing to win it,” he says. Lest his point not be clear, Shelton repeatedly pointed at himself, replicating his signature move on the show when he’s trying to encourage a contestant to pick him.

After weeks of taped shows and eliminations, the start of the live shows with his team still gives the “Gonna” singer butterflies after nine seasons. “The [first live] episode and the finale are the two most nerve-wracking episodes for me every season, because you find out what your team is really made of as far as this kind of pressure,” he says. “This is life, it’s raw, there’s no editing. And if you’re lucky enough to have someone in the finale, by then you’re attached and you’re so invested in that person, you really want them to win.”

With original coach Christina Aguilera returning for Season 10, Stefani will take a break, but she hopes it doesn’t last for long. “It’s really out of my hands,” Stefani says. “I was on my knees praying to come back this time. I had so much fun and I feel like this season has been even funner. I have an amazing team, and I’m such good friends with all the coaches.”

So what about the country song that Stefani and her “friend,” Shelton, have reportedly written together? Shelton is playing dumb. “Man, I read that we wrote a duet together. I tell you, I read all kinds of amazing stuff,” he says. When asked point blank if it was true, he simply says, “I don’t know,” declining to even confirm that the song exists. (Which means it probably does.)