The day after entertaining more than 60,000 country music fans at a free oceanside concert on the Jersey Shore, Blake Shelton revealed plans for his 11th studio album. Titled Bringing Back the Sunshine, the record will be available September 30th. (See its cover art below.)

Bro Down! 10 Signs Country’s Maligned Trend May Be on the Decline

No single has been announced yet, but a release from Shelton’s label, Warner Bros. Records, said that info is forthcoming. Bringing Back the Sunshine is produced by the country star’s frequent producer Scott Hendricks.

On Thursday, Shelton brought his brand of easygoing, traditional-leaning country to Atlantic City, New Jersey where he performed a free concert on the beach featuring hits like “Boys ‘Round Here,” “Honeybee” and, his first Number One, “Austin.” According to the Philadelphia Inquirer, Shelton pointed out the massive number of country fans visible on the beach, in the water and on the Atlantic City boardwalk: “I ain’t kidding when I say I have never seen so many country-music fans in one place in my life.” 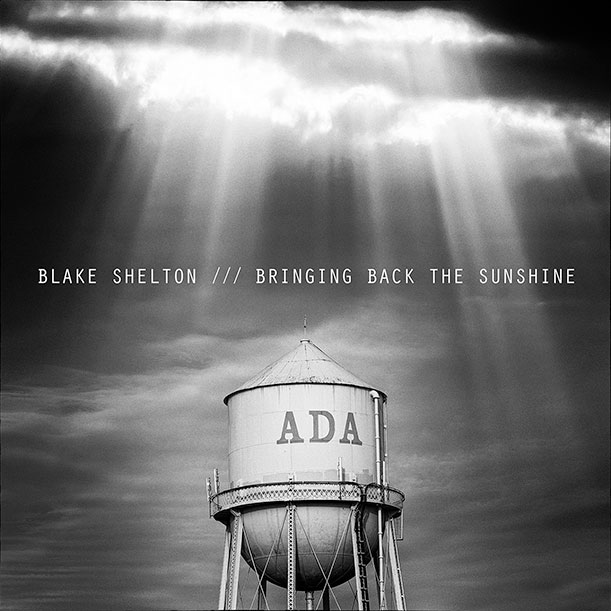