Asleep at the Wheel has always worn its affinity for Bob Wills proudly, but never more so than on its upcoming album. Still the King: Celebrating the Music of Bob Wills and His Texas Playboys (out March 3rd on Bismeaux Records) is the venerable Texas swing band’s third salute to the late great King of Western swing, following 1993’s Tribute to the Music of Bob Wills and the Texas Playboys and 1999’s A Ride With Bob.

“Billy Briggs is 92 and still plays great as ever,” Wheel founder/leader Ray Benson tells Rolling Stone Country. “This album is just me trying to get younger and older Bob Wills aficionados together. Every time we put one of these out, I always say it’s the last one. But I shouldn’t say that because it’s not like this music ever died. Regardless of what radio says, the Number One male country singer in America right now is George Strait and he plays this music. It’s like if Beyoncé were singing Bessie Smith — which she oughta.”

Highlights on Still the King include Lyle Lovett‘s bluesy take on “Trouble in Mind”; the late-night salon vibe of Time Jumpers’ “Faded Love”; Old Crow Medicine Show‘s breakneck “Tiger Rag”; and Robert Earl Keen’s loopy “Ding Dong Daddy From Dumas,” a song he was truly born to sing. North Carolina’s Avett Brothers also score with “The Girl I Left Behind Me,” making Wills sound as if he might have been the father of Appalachian freak folk as well as Western swing.

“We get asked to do a lot of things we can’t make happen, but I was not gonna let us miss this one,” says Scott Avett. “‘Girl I Left Behind Me’ was a song we’d already been doing when we were out with Old Crow Medicine Show, so it sort of picked us in a way. Ray has an interesting take on it all. He’s been in the know about roots music since the Seventies, when Asleep at the Wheel was starting out and Ray was the kid doing his new version of old things. It seems like he’s got the same bright-eyed perspective he had in 1972.” 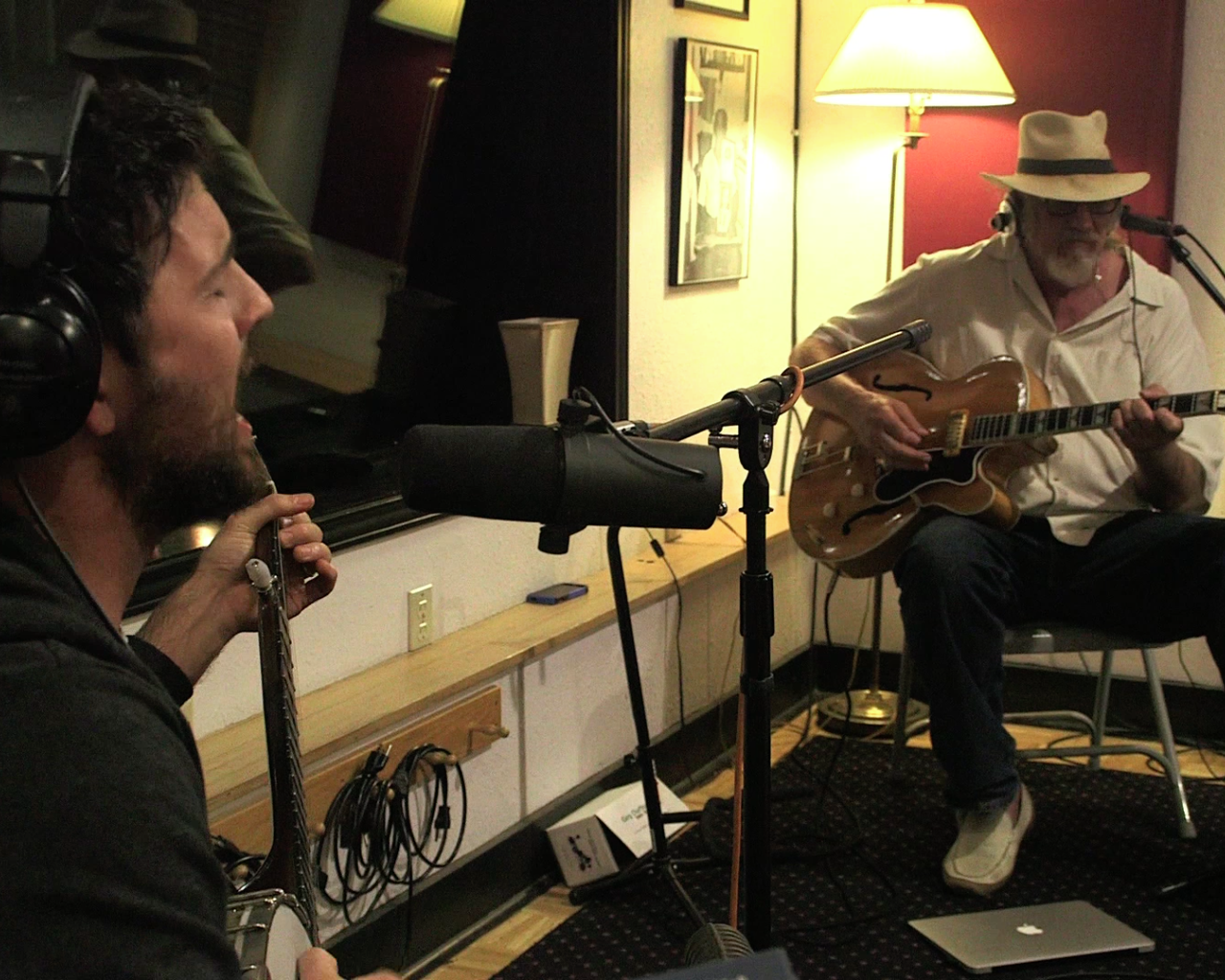 Beyond Still the King, Benson has another giant of Texas music in mind for his next project: a tribute to the great bluesman T-Bone Walker. He already has a bunch of old Walker tapes to work with, provided by Steve “The Joker” Miller (whose father was Walker’s physician in Dallas).

“I see it being a Nat King Cole-Natalie Cole ‘Unforgettable’ kind of thing with every great contemporary rock and blues guitarist,” Benson says. “Steve, Billy Gibbons, Jimmie Vaughan, Kenny Wayne Shepherd, Duke Robillard. Anybody who’s into it, I’ll welcome ’em in. Give me a couple of years and I’ll make that happen.”