Singer, songwriter and banjo player Ashley Campbell will release her debut album May 11th on her own Whistle Stop Records label. Titled The Lonely One, the LP will feature 13 songs co-written by the musician and daughter of the late Glen Campbell.

“You can expect some fun songs and also some stories from my personal life and experiences that I’ve had that I needed to write about. And you can expect some banjo,” told Rolling Stone Country during the making of the album, which was previously slated to be released on Dot Records. That imprint of Nashville-based Big Machine Label Group was shuttered in early 2017.

The Lonely One was co-produced by with her brother, Cal Campbell, and recorded for the most part at his Agoura Borealis studios in . The singer’s other older brother Shannon Campbell contributes vocals and guitar and co-wrote “Looks Like Time” with his sister. See the album’s track listing below.

Although she initially pursued dance and acting, and performing with the Groundlings, the famed comedy troupe that launched the careers of Will Ferrell, Kristen Wiig and Lisa Kudrow, among many others, ‘s path took a life-changing turn when she was asked to learn banjo for a part in a play. She was soon studying with legendary musician Carl Jackson, who is also her godfather and Glen Campbell’s longtime friend, band member and the producer of his final album, Adios.

joined her dad’s touring band, which also included her brothers, as they embarked on the iconic entertainer’s Goodbye Tour in 2011. She also appeared in the acclaimed 2015 documentary, Glen Campbell: I’ll Be Me, contributing the original song “Remembering,” a poignant reflection of her father’s lengthy battle with Alzheimer’s disease.

will tour the U.K. in March, which includes a performance at the C2C Festival in , sharing the bill with Kacey Musgraves and Sugarland. tour dates will be revealed in the coming weeks. 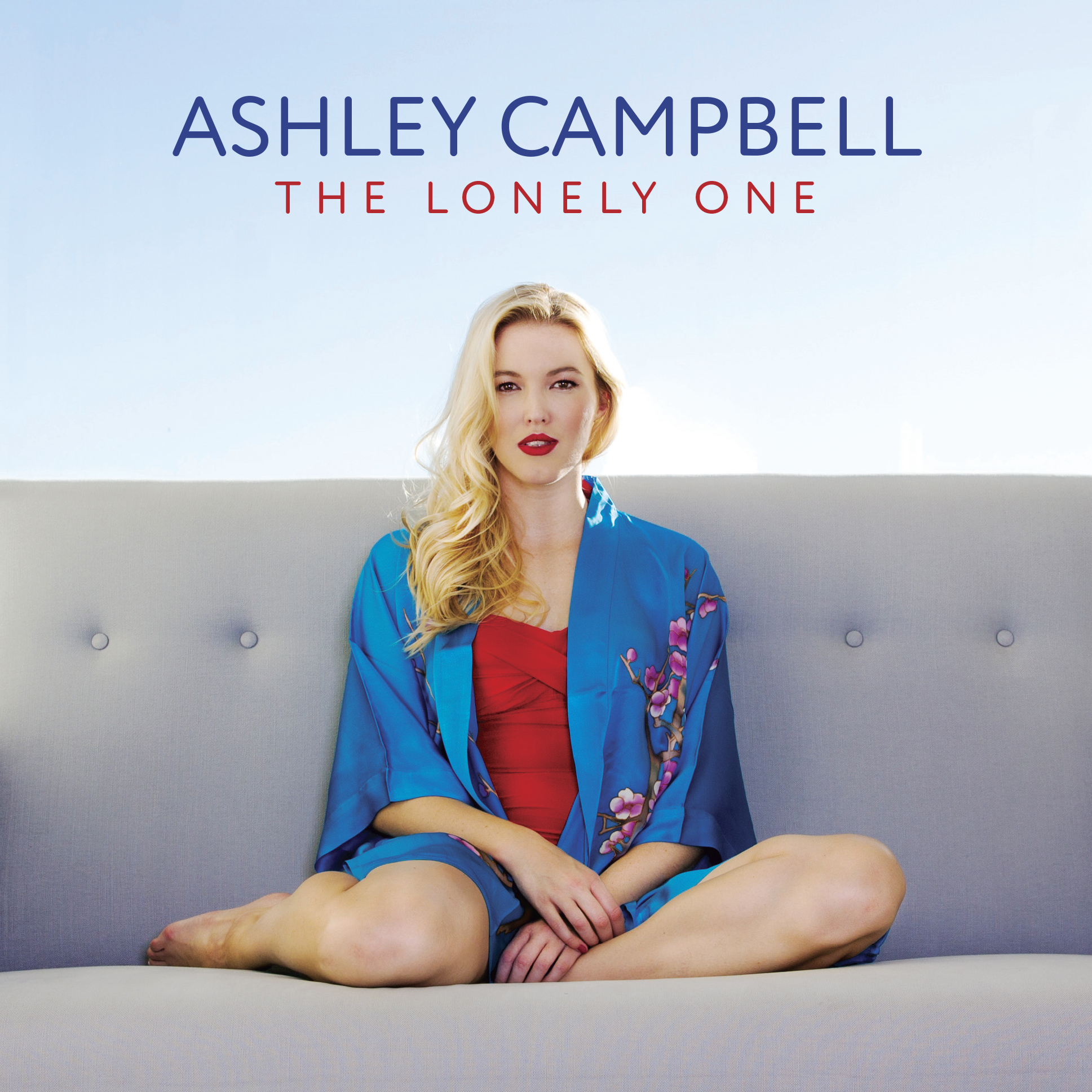