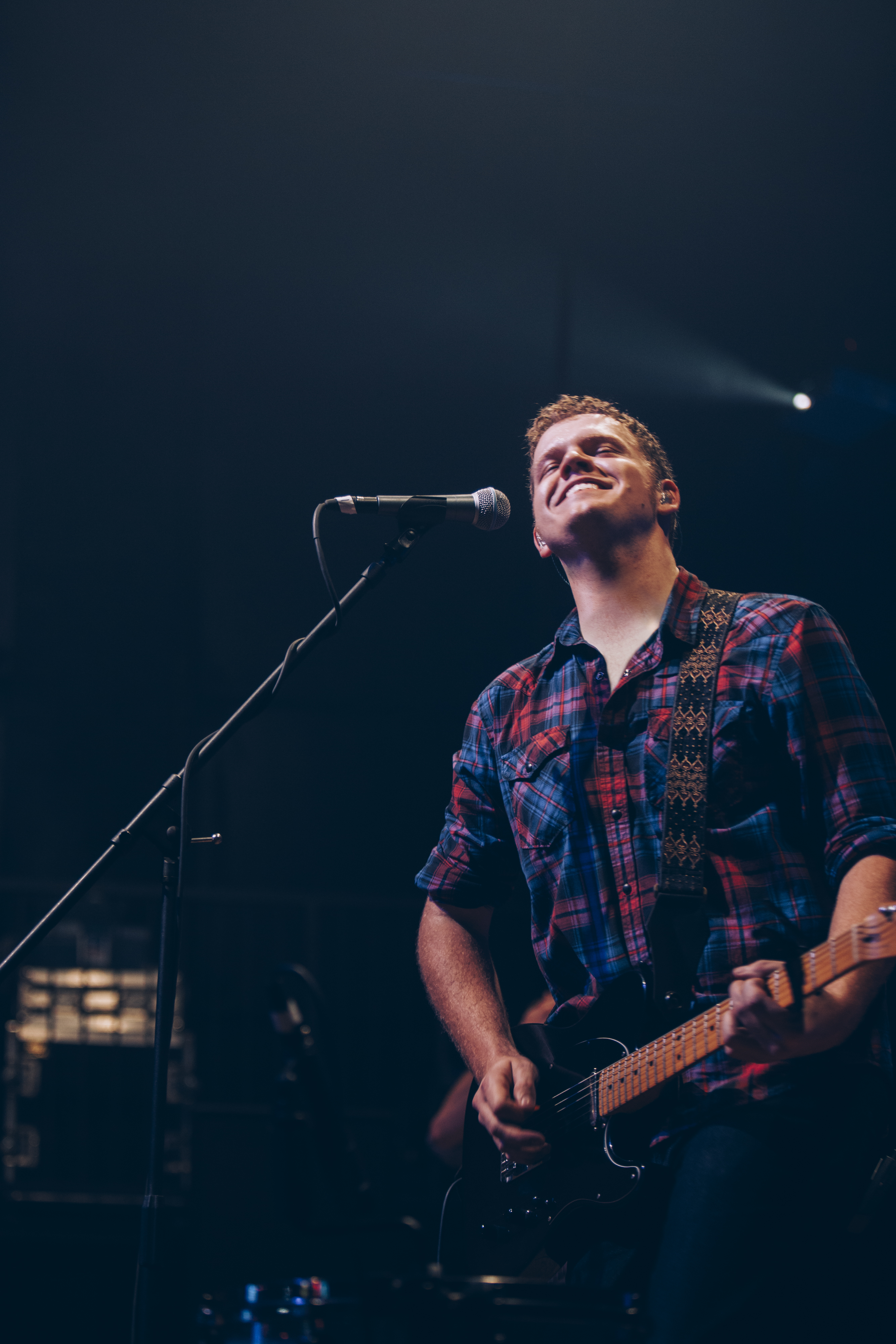 When Sam Riggs chose to follow his dream of being a professional musician, picking up and leaving his native Florida, he had a decision to make: Nashville or Austin. He ultimately elected to settle in the Texas capital, citing its reputation as an incubator for original talent. Since then, he formed Sam Riggs and the Night People and released his full-length debut, 2013’s Outrun the Sun.

5 Minutes in Texas With Granger Smith

Earlier this month, Riggs released a video of a solo performance of his new song “Second Hand Smoke,” which will be included on his as-yet-unnamed follow-up to Outrun the Sun, due later this year. (Watch the video below.) “It’s a song about addiction, pure and simple,” Riggs says of “Smoke.” He admits he has struggled with addiction at times in his life, and in characteristically soul-baring fashion, he’s unafraid to discuss those struggles in his lyrics.

In Rolling Stone Country‘s latest “5 Minutes in Texas” series, Riggs talks about the influence of Hubbard and Reckless Kelly, the cinematic music video for “When the Lights Go Out” and his Star Wars-themed line of merch.

Ray of Light
“[Ray Wylie Hubbard’s wife Judy] sort of quasi-managed me for a short time through some struggles I was going through. And I met Ray via her. And Ray and Judy kind of became my magical, musical godparents, so to speak. I think Ray saw that I was in a malleable place in my musical career and songwriting, and he jumped on that and set me in the right direction, in terms of just writing real lyricism, really putting out songs that you’re proud of, that you don’t mind singing for 30 years. It helped me to redefine my sound, or find my sound in general. I think I was really searching for myself for a while there, and when you get a nod from someone like Ray, it’s really empowering.”

Reckless Abandon
“A friend of mine who was running a ranching operation out of Crockett, Texas, would drive back and forth from Florida. And he came back with a [mix] CD — it had some Reckless Kelly on it, some Randy Rogers on it, things like that. And [Reckless Kelly’s] ‘Wicked Twisted Road’ was on that CD, and that song really spoke to me. I think at that time I sort of idolized them. The sound that I wanted was that sound. I wanted a sound that really didn’t bow down to anybody. You weren’t going to find it in the Top 40 pipeline.”

Go Garth or Go Home
“Growing up, [Garth Brooks] was a beacon for me. Sort of the lighthouse in the fog. I always followed that kind of idea that he had. Like, we have a limited amount of time on this earth, and you have an exponential reach with your music if you chose to. [With Garth,] there was no box. There were no lines. He went way outside of where you ever thought he was going to go. ‘Standing Outside the Fire,’ he took that video in a completely left-field [direction]. And ‘The Thunder Rolls’ obviously was amazing, and ‘The Red Strokes.’ So many different songs, and the videos were just off-the-wall and awesome.”

Cowboy Up
Riggs’ video for “When the Lights Go Out” is a spooky look at the death — and afterlife? — of a dead bull rider. “I wrote this story, sort of a continuation of the [late bull rider] Lane Frost story, for the video. I wanted a video that, by the end of it, people had chills down the back of their neck. We didn’t stop until we did it. And that was me on the bull. I used to ride for a short time in high school. Very amateur. But I wanted people to believe it. I didn’t want a stunt double.”

Second-Hand Addiction
“I think everybody is addicted to something in life. But more often, people are addicted to someone more than something. And that’s exactly what ‘Second Hand Smoke’ is about. The [character in the song], it’s like he’s always involving himself with things that kill him. And her love is really no different. At the end of the song, he decides it’s just a habit he’s never going to be able to break, because every time he gets around her, he’s got to have her again. Just like second-hand smoke.”

May the Merch Be With You
“I’m a huge dork. I don’t watch TV, but I’m a big cinematic fan. I love Star Wars, I love Lord of the Rings, I love Harry Potter and stuff like that. It’s just fun to watch a cool, surreal world. When we were designing koozies [to sell at the merch table], we stumbled across the Star Wars theme, and it just sold like hotcakes. It was, ‘Well, nobody else is doing it, so let’s do it.’ I’ve been waiting on a cease-and-desist order.”