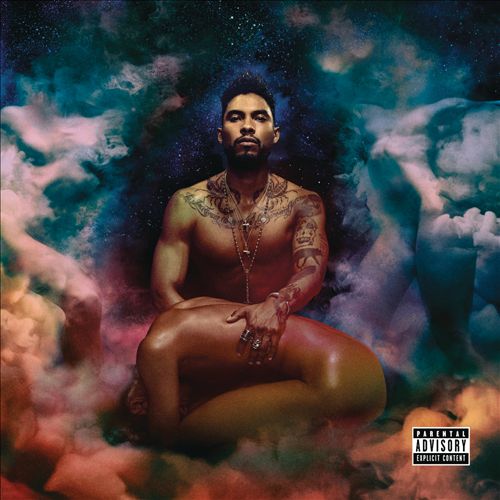 With “Adorn,” 2012’s sexiest slow jam, Miguel emerged as a mohawk-pompadoured futurist, as rooted in past innovators like Marvin Gaye as in 21st-century production — a soul man with no “neo-” required. Wildheart is an even bolder move: an intoxicating master class in electro-porn R&B — the coin of the modern genre — that’s also a soul-searching critique of same. It’s a necessary record that should generate plenty of thought, and more than a few babies, too.

What does it mean when Miguel croons about wanting to “fuck you like I hate you” in “The Valley,” a psychedelic groove trip whose title is both sexual metaphor and explicit nod to the adult-film-biz capital of Southern California? Repellent yet inescapably hot, the song questions the ways the porn industry has warped modern sexuality. “Coffee” is a playful breakfast-in-bed tune; the f-bombing single version is cleaned up here and notably sexier for it, a musical “show, don’t tell” demonstration. The most emotionally explicit moment comes in “What’s Normal Anyway,” a misfit prom anthem for anyone interrogating his or her own identity (“Too black for the Mexicans/Too square to be a hood nigga”). Not every song goes so deep, and Miguel might be accused of wanting to have his cake here and eat it too. Well, who doesn’t?