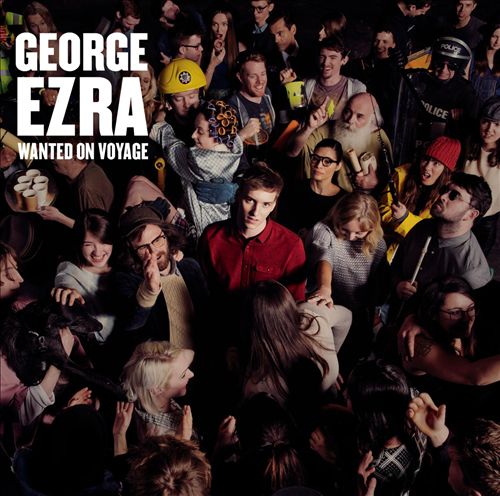 A chart-topping smash in the U.K., this English singer-songwriter's debut LP is a post-Spotify wonder, triangulating herky-jerky indie rock, the rustic strum of Lumineers-style folk and the blue-eyed R&B of his tourmate Sam Smith. George Ezra's sound is omnivorous, and his swagger is decidedly modern, but the 21-year-old star has the deep and smoky voice of an old train-hopping troubadour. A fan of Woody Guthrie and Lead Belly, he writes simple lyrics that could exist comfortably in any era: "I've been told your new playmate's successful, and he's handsome, and he's charming/It's a damn good job he isn't here, or I may have wound up harming your darling," he sings on "Leaving It Up to You."