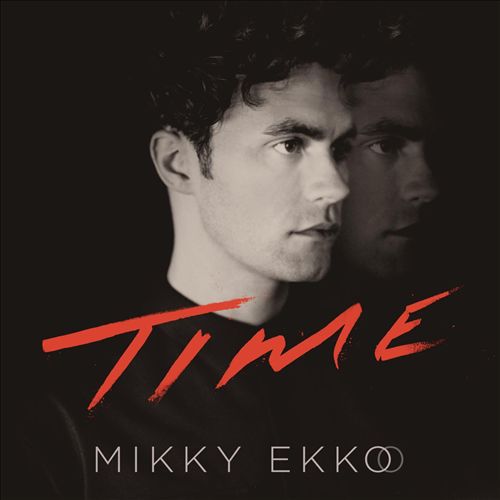 Louisiana-born pop savant Mikky Ekko, a.k.a. John Stephen Sudduth, had a hell of a breakout with Rihanna's "Stay," the 2012 megahit he co-wrote and co-sang. Ekko's debut solo LP similarly informs grand pop drama with indie idiosyncrasy – but never quite enough to distinguish it, his stirring tenor notwithstanding. The best moments are with "Stay" collaborator Elof Loelv: the fatalistically chipper single "Smile" and the necromantic "Mourning Doves," which suggests a Sam Smith/Trent Reznor co-write. Elsewhere, the scale feels off: The gigantic melody of "Watch Me Rise," for instance, deserves a voice more like Beyoncé's. Then again, given Ekko's track record, it may well end up getting one.