The Ties That Bind: The River Collection - Rolling Stone
×
× 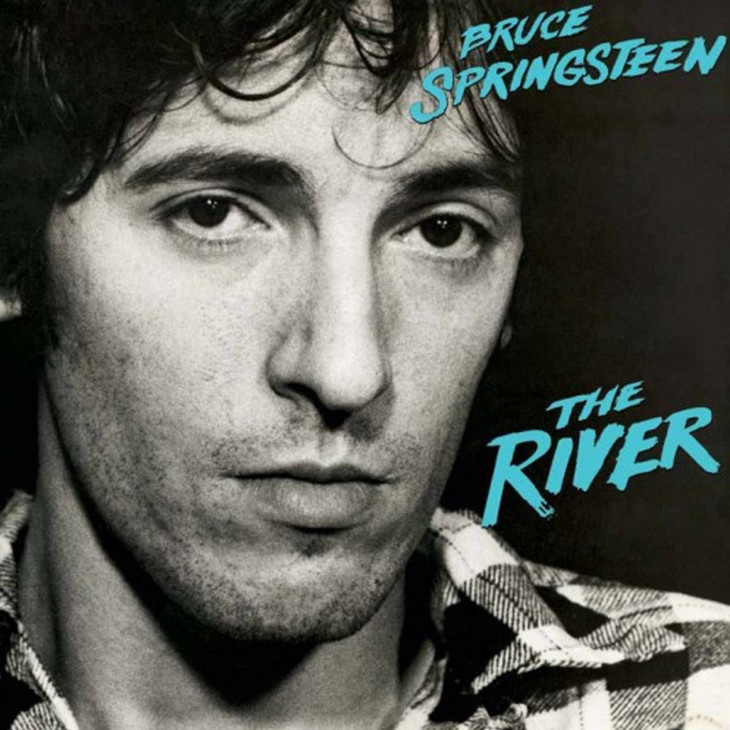 Bruce Springsteen sang about growing up on his first album, when he was 23, with the glee of a lost boy amazed to find anyone was listening. As he approached 30, though, his idea of adult life was different – something you couldn’t necessarily run from, no matter how many songs about escaping down the highway you had.

The River is where Springsteen grew his sound up. The music he made – 60-plus songs over 18 months – focused the operatic sweep of Born to Run and the existential struggles of Darkness on the Edge of Town in smaller narratives anchored by the concrete details of time and place. The subject matter was long-term relationships, with the hope that the songs would mark a path forward that wasn’t only aesthetic.

The Ties That Bind shows how charged with desperation the work was, almost as inexhaustible as the questions it asked. It expands the 1980 double album with 22 outtakes (half never before released) and a 10-song version of The River that Springsteen turned in to his label, then took back and spent a year expanding. This music isn’t transitional: It searches for answers but knows its sound, which is what makes this the most satisfying of Springsteen’s archival album sets. Even throwaways like the rockabilly rumble “Chain Lightning” and the acoustic guitar sketch “Mr. Outside” crackle with urgency.

Contradiction, too. Springsteen wanted an album that captured the breadth of his live shows – that’s why he withdrew a ballad-heavy single disc and blew it out with garage-band rompers that brimmed with what he’s called the “never-ending now” of the three-minute pop song. He was making music to be played on the road, but he was writing it about the desire to establish a home and family. The sound of The Ties That Bind is dense, claustrophobic. The feeling is a room – a bar, an apartment, a studio – and the fight to establish meaning outside that room. The songs form boxes that the band strives to break out of, often led by the skyward soar of a Clarence Clemons solo.

A DVD of a 1980 concert in Arizona shows how that freedom – both the manic and the tragic – translated live. As with most concert films, you may not find yourself firing it up more than once. No matter. The music is full of teenage dreams crashing up against reality, dusting themselves off and trying to figure out the next move. If we’re lucky, it’s a story that never stops.